SINGAPORE/LISBON (Reuters) -Energias de Portugal is in advanced talks to buy a majority stake in Sunseap Group in a deal that will value the Southeast Asian renewables company at around S$1 billion ($742 million) and involve substantial investments in the business, three sources with knowledge of the matter said on Tuesday.

The potential EDPR deal would make it the biggest in Southeast Asia's renewables sector for five years, according to data from Refinitiv.

Banpu holds a nearly 49% stake in Sunseap through a subsidiary, which it has built up since its initial investment in the group in 2017. Details of stakes held by other shareholders have not been made public.

Two of the sources said EDPR is seeking to own a significant majority in Sunseap and is also considering investing at least $1 billion in the company's business over the next few years.

The sources declined to be identified due to confidentiality constraints.

EDP, Banpu, Sunseap and Temasek all declined to comment.

"Although the deal is not yet closed, negotiations are at a very, very advanced stage," said one industry source, adding the deal "would allow EDPR to achieve a strong presence in solar energy in Asia, which is something it has been studying for a long time."

Earlier this year, only Banpu was looking to sell its stake in Sunseap, but the current deal would now include some other shareholders of Sunseap, another source said.

Decade-old Sunseap is now a regional solar energy system developer, owner and operator, with more than 2,000 megawatt-peak of solar energy projects contracted across Asia. Backed by Japanese firms and other investors, it operates across Southeast Asia, China, Taiwan and Japan.

Separately, Sunseap said on Tuesday that along with other companies it was exploring developing solar farms in Indonesia to power Singapore.

In Singapore, Sunseap's solar systems are on more than 3,000 buildings in Singapore, including public housing estates, commercial and industrial buildings.

Earlier this year, EDPR struck a small deal in Vietnam, marking its first step towards establishing a presence in Asia.

In February, EDP announced plans to invest 24 billion euros ($27.9 billion) over five years, mostly in renewable power and grids in the United States and Europe as it seeks to accelerate by 20 years its green push.

(Reporting by Anshuman Daga and Roslan Khasawneh in Singapore and Sergio Goncalves in Lisbon; Editing by Jan Harvey, Jane Merriman and Mike Harrison) 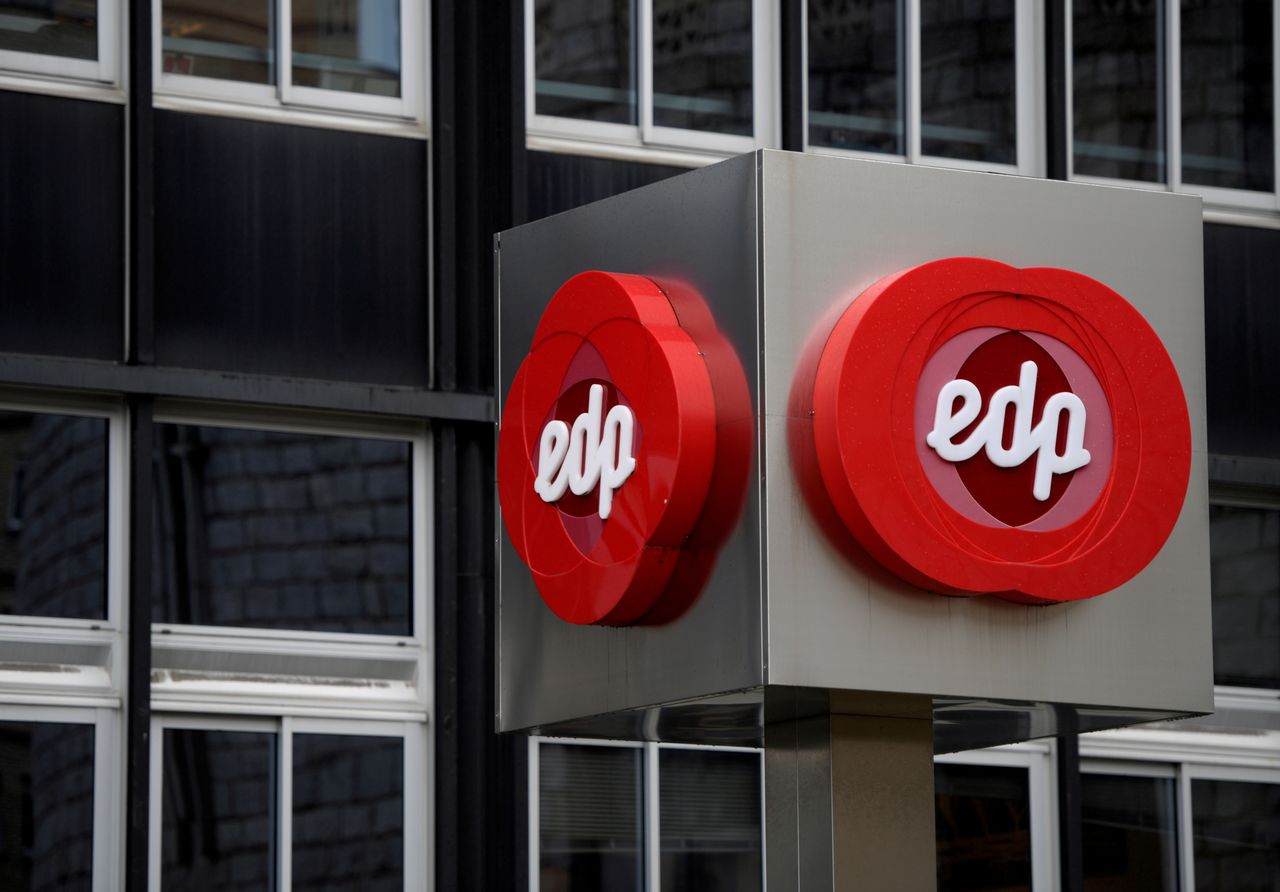 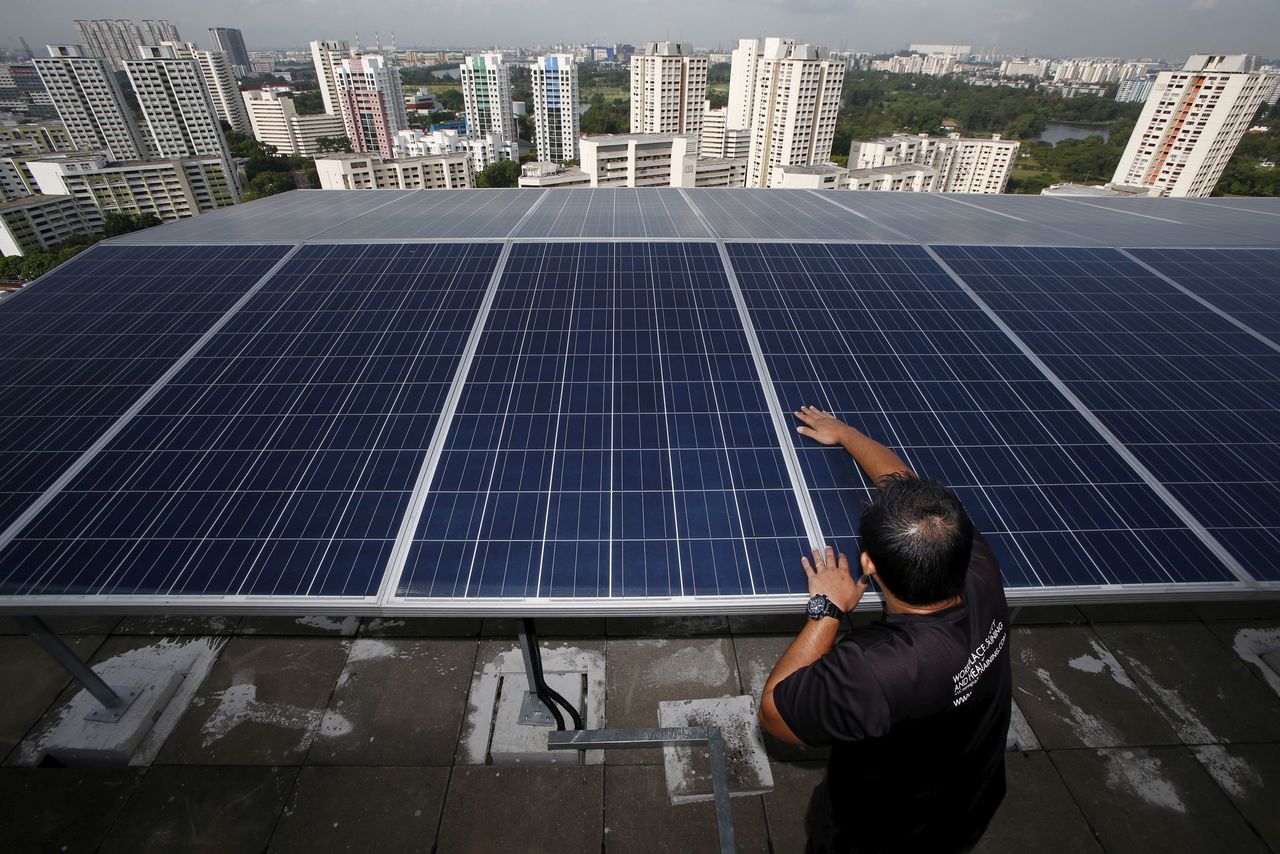