WASHINGTON/BANDAR SERI BEGAWAN (Reuters) -U.S. President Joe Biden joined Southeast Asian leaders for a virtual summit on Tuesday, the first time in four years that Washington has engaged at the top level with a bloc seen as key to countering an increasingly assertive China.

The United States had not met with the Association of Southeast Asian Nations at the presidential level since Biden's predecessor, Donald Trump, attended an ASEAN-U.S. meeting in Manila in 2017. During that time, U.S. relations with China deteriorated to their worst level in decades.

In his opening remarks to the summit, Biden said the United States was committed to the central role of the 10-nation ASEAN in the region and ASEAN nations can expect him to personally show up in the region in future.

"The relationship between the United States and ASEAN is vital, vital for the future of all one billion of our people," Biden said. "Our partnership is essential to maintaining a free and open Indo-Pacific, which has been the foundation of our shared security and prosperity for many decades."

On Wednesday, Biden will participate in the broader East Asia Summit, which brings together ASEAN and other nations in the Indo-Pacific region.

In his remarks, Biden referred to a "shared vision for a region where every country can compete and succeed on a level playing field and all nations, no matter how big or powerful, abide by the law."

However, he avoided specific mention of China, as have U.S. officials in the run-up to the meetings as they work to set up a virtual summit between the U.S. president and Chinese leader Xi Jinping later this year.

The White House said Biden will announce plans to provide up to $102 million to expand the U.S. strategic partnership with ASEAN, which is currently chaired by Brunei, with funding going towards health, climate, economic and education programs.

Biden is also expected to assure ASEAN that a recent U.S. focus on engagement with India, Japan and Australia in the so-called Quad grouping and a deal to supply Australia with nuclear-powered submarines are not intended to supplant ASEAN's regional role.

Edgard Kagan, senior director for East Asia at the White House National Security Council, stressed last week that Washington does not see the Quad as "an Asian NATO" and that it was not intended to compete with ASEAN.

While planning to provide a modest sum to promote trade with ASEAN, Biden has given no sign of any plan to return to a regional trade framework Trump withdrew from in 2017.

Analysts said ASEAN leaders would be anxious to hear how Washington plans to engage further on trade, investment and infrastructure and of any U.S. plans to step up provision of COVID-19 vaccines to the region, which has been hard hit by the pandemic.

An Asian diplomat, speaking on condition of anonymity, said the lack of an economic element in U.S. regional engagement was a major gap at a time when countries were expanding economic ties with China.

Kagan said it was critical for the credibility of the Quad that it deliver on a pledge it made in March to supply a billion COVID-19 vaccines to Southeast Asia by the end of 2022.

That plan stalled after India, the world's largest vaccine producer, banned exports in April amid a massive domestic COVID outbreak. 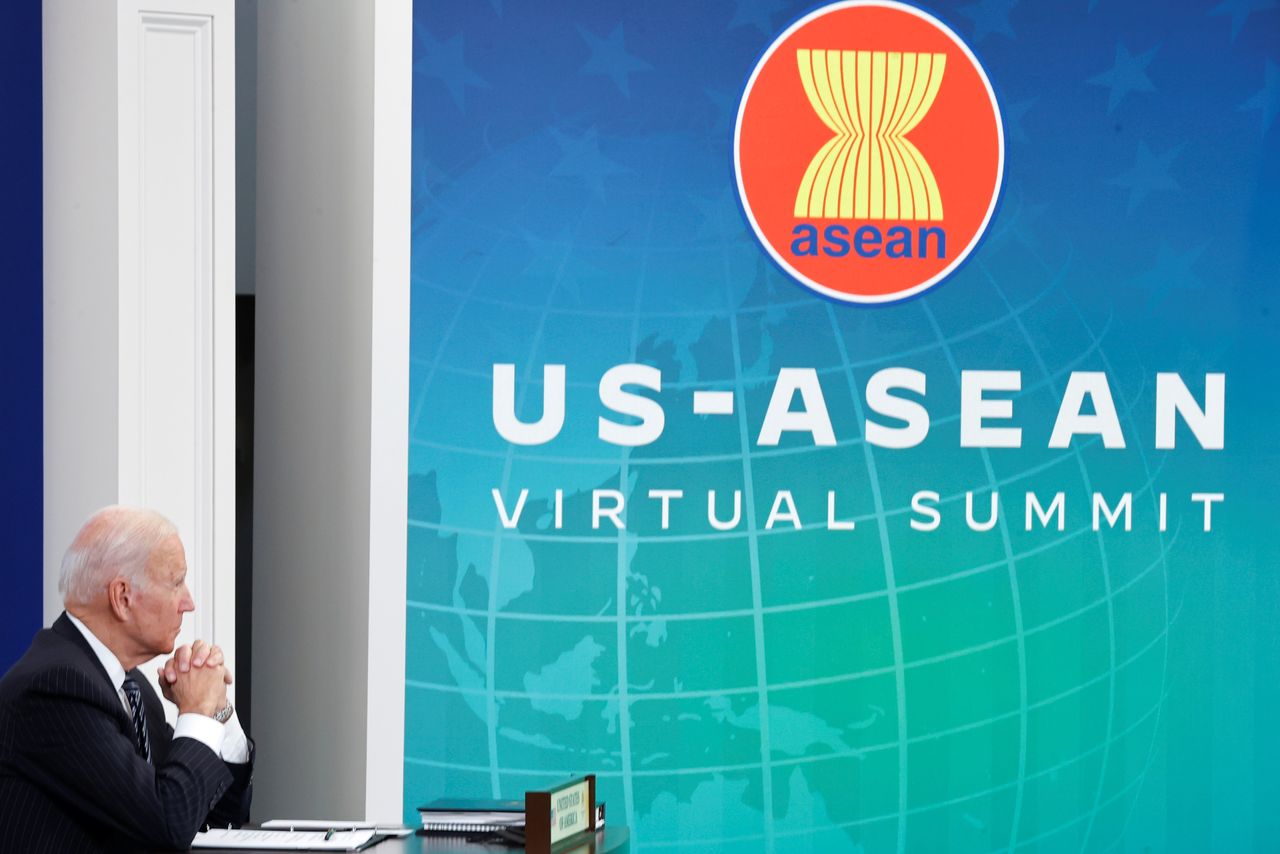 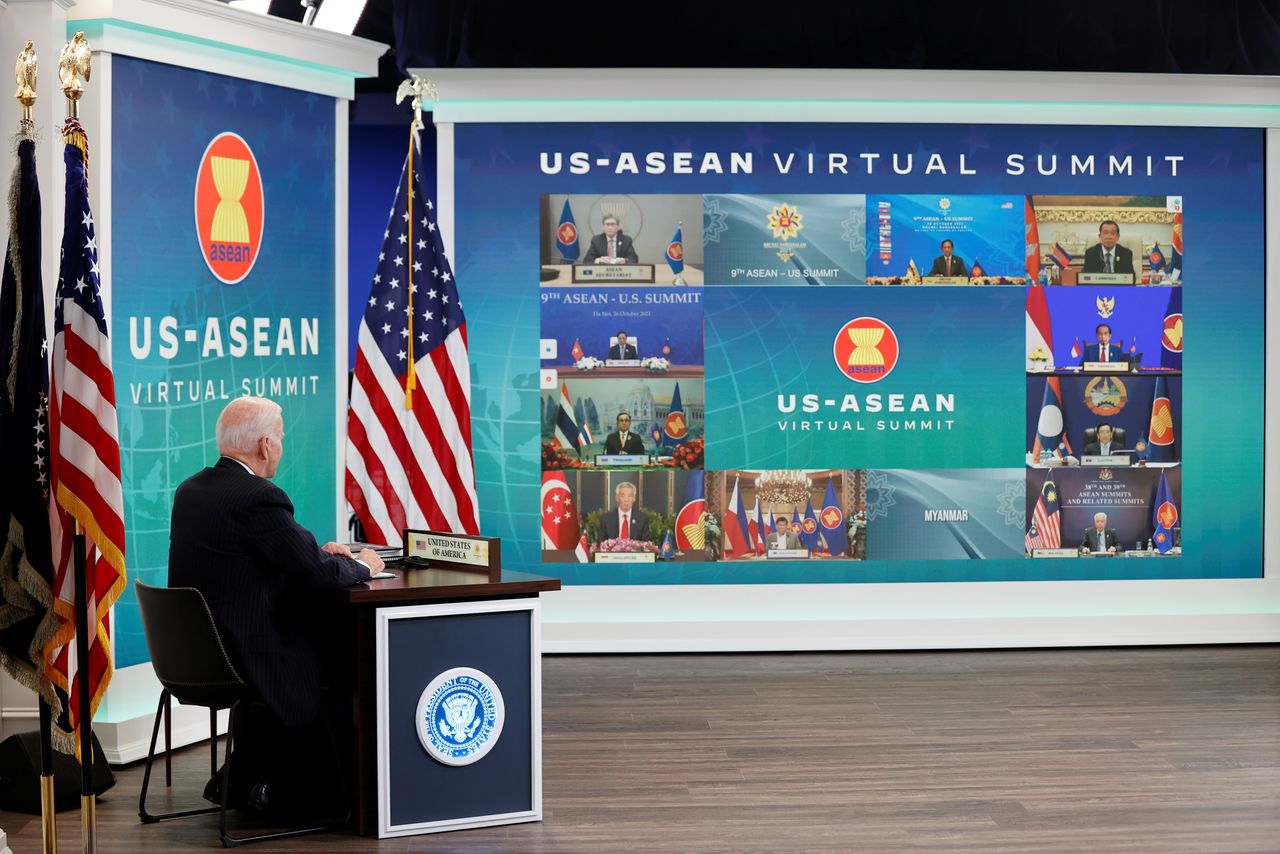 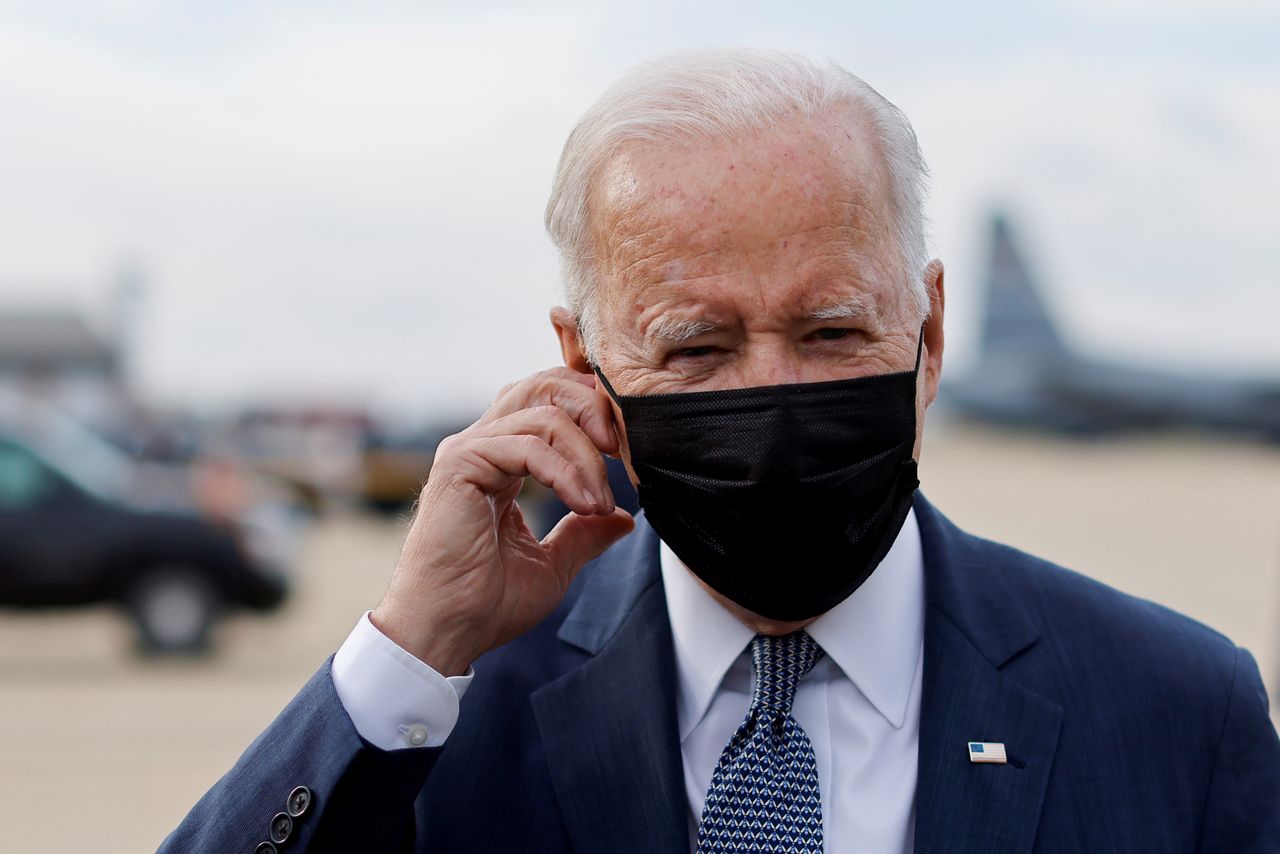