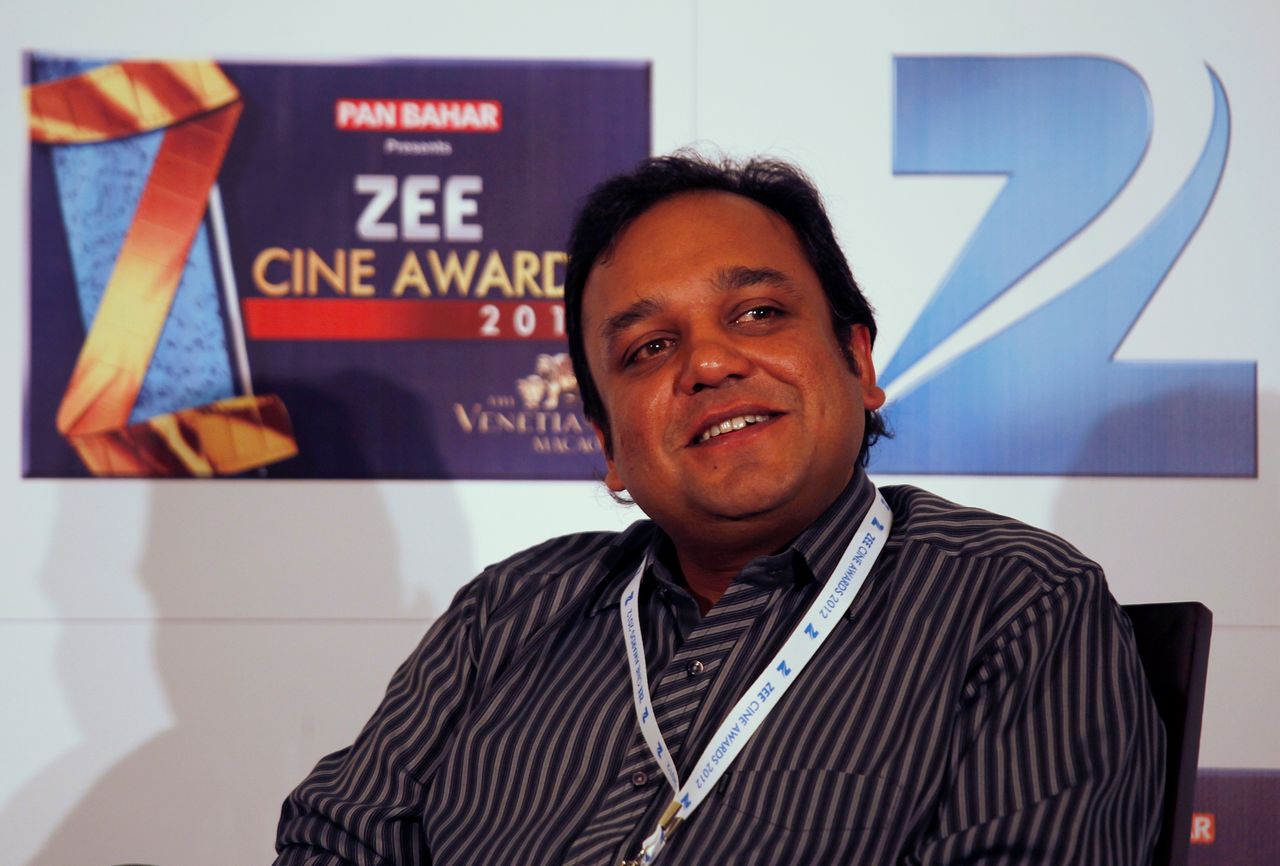 NEW DELHI (Reuters) -An Indian court on Tuesday temporarily restrained Zee Entertainment Enterprises' top investor Invesco from calling a shareholder meeting, in a win for the TV network that sent its shares higher.

U.S. investment firm Invesco, which owns nearly 18% of Zee via two funds, wanted an extraordinary general meeting (EGM) of shareholders in a bid to oust the Indian company's CEO Punit Goenka and suggested that six new independent board members be appointed.

The nomination of individuals for the board does not speak well of their independence, Justice G.S. Patel of the Bombay High Court observed in his 44-page order, adding that Invesco's notice to remove Goenka "without proposing a replacement... puts Zee into a statutory black hole."

"Sometimes, it happens that a company must be saved from its own shareholders, however well-intentioned," Justice Patel said.

Zee said in a statement that the court order was a big victory for all company stakeholders. Invesco did not respond to a request for comment.

The Bombay High Court last week proposed that Zee call a shareholder meeting, but ruled in favour of the Indian TV network on Tuesday following arguments by its lawyer including on maintaining a balance between executive and non-executive directors on the board.

Zee approached the Bombay High Court earlier this month seeking an injunction or restraining order against Invesco from taking any steps following its notice to the Indian company calling for an EGM.

Invesco's calls for a shakeup at Zee over corporate governance comes as the company is planning a merger with the local unit of Japan's Sony Group.

That move is set to create India's biggest broadcaster but Invesco has raised concerns about options given to Zee's founding family, which includes its CEO Goenka, to raise their stake in the merged company to 20%. The founding family of Zee currently owns 4% of its shares.