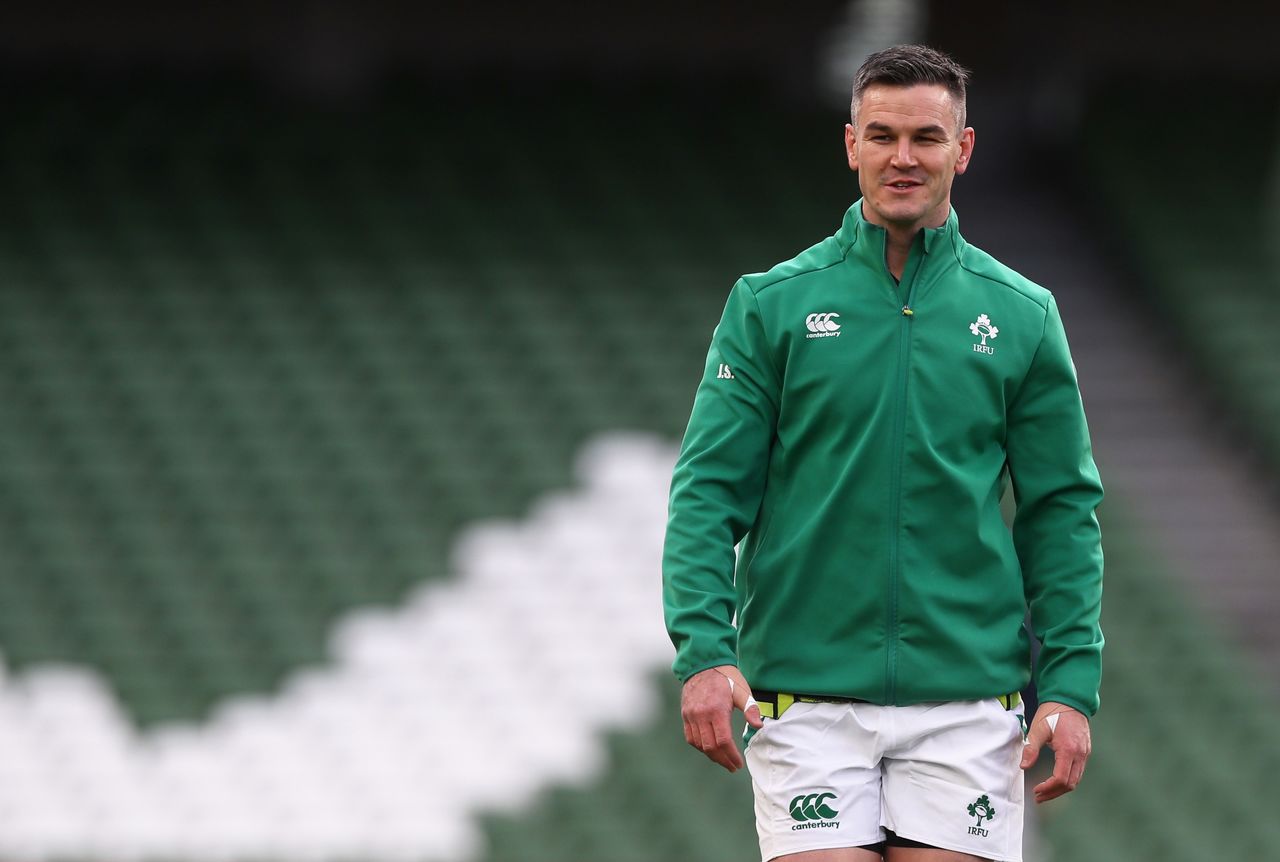 (Reuters) - Flyhalf Jonathan Sexton is taking nothing for granted over his selection in the autumn international series as he stands on the brink of bringing up a century of appearances for Ireland sometime next month.

Sexton was a controversial omission from the British & Irish Lions squad that lost their series in South Africa earlier this year, and has battled on and off with head injuries in particular in recent times.

But he is back to full fitness and working on a return to the test arena for the first time since the Six Nations in March.

Ireland play Japan in Dublin on Nov. 6, before matches against New Zealand and Argentina on consecutive weekends after that.

"It is always exciting to come into the international camp, you get the same feeling every year. When that goes, it’s time for you to finish up," Sexton told reporters on Tuesday.

"I’ve not been perfect with my injury profile in the past while, but I’m feeling good at the moment. I had a break over the summer and then eased back into it with Leinster.

"I’m just looking forward to the (autumn) series coming up. There are a lot of new players in the Ireland team and it’s exciting."

It seems likely he will make his 100th test appearance for his country, to go with six in a Lions jersey, but Sexton believes it is not a foregone conclusion, especially with his recent concussion issues.

"But I’ve learnt in the last year you can never look too far ahead. I need to get out and train, and get myself back into the team."

The prospect of a clash with New Zealand at a full Aviva Stadium in Dublin is an especially mouth-watering one.

"It will be the same thing you always get when you play the All Blacks, it’s about testing yourself against more often than not the number one team in the world.

"We have had some great performances since (coach) Andy Farrell has come in, but we need the consistency and to put in two or three performances in a row, which we have not been doing," he said.