NEW DELHI (Reuters) - India plans to pitch to companies such as Tesla Inc, Samsung and LG Energy to encourage them to invest in manufacturing batteries locally, as it looks to establish a domestic supply chain for clean transport, two government sources told Reuters.

India will host five roadshows starting next month in countries including the United States, Germany, France, South Korea and Japan to convince battery makers to set up local production, one of the officials said.

Tesla, LG Energy and Samsung are among those who will be invited to attend, although a delegate list has not yet been confirmed. Other companies targeted include Northvolt, Panasonic and Toshiba, the official said.

The move is part of a broader $2.4 billion incentive program to boost battery manufacturing for which the government has begun inviting investment proposals from companies.

While domestic players like Reliance Industries , Adani Group and Tata Group have shown interest, there has been little enthusiasm from global ones so far, the official said.

Some global companies are hesitant to come in without a local partner as it requires large investment and India still ranks poorly on contract enforcement, he added.

Others are choosing to invest in bigger markets like the United States and Europe where demand for batteries is higher.

"Getting global companies into India will signal seriousness and they will also bring in good technology, quality and safety standards," the person said.

India's plans come as nations prepare to meet in Glasgow next week for the United Nations Climate Change Conference (COP26). India sees clean auto technology as central to its strategy to cut pollution in major cities and reduce oil dependence, while also meeting its emissions targets.

Electric vehicles (EVs) currently make up a fraction of total sales in India mainly due to their high price as the batteries are imported. But growth is picking up as the government offers incentives to automakers as well as EV buyers.

This is expected to drive demand for batteries that currently contribute about 35% to 40% of the total vehicle cost, but can be lowered with local production.

Under the terms of the $2.4 billion program, India wants to establish a total of 50 gigawatt hours (Gwh) of battery storage capacity over five years which it expects will attract direct investment of about $6 billion.

To qualify for the incentives, companies must set up a minimum of 5 Gwh of storage capacity and meet certain local content conditions. This would require a minimum investment of more than $850 million, the official said. 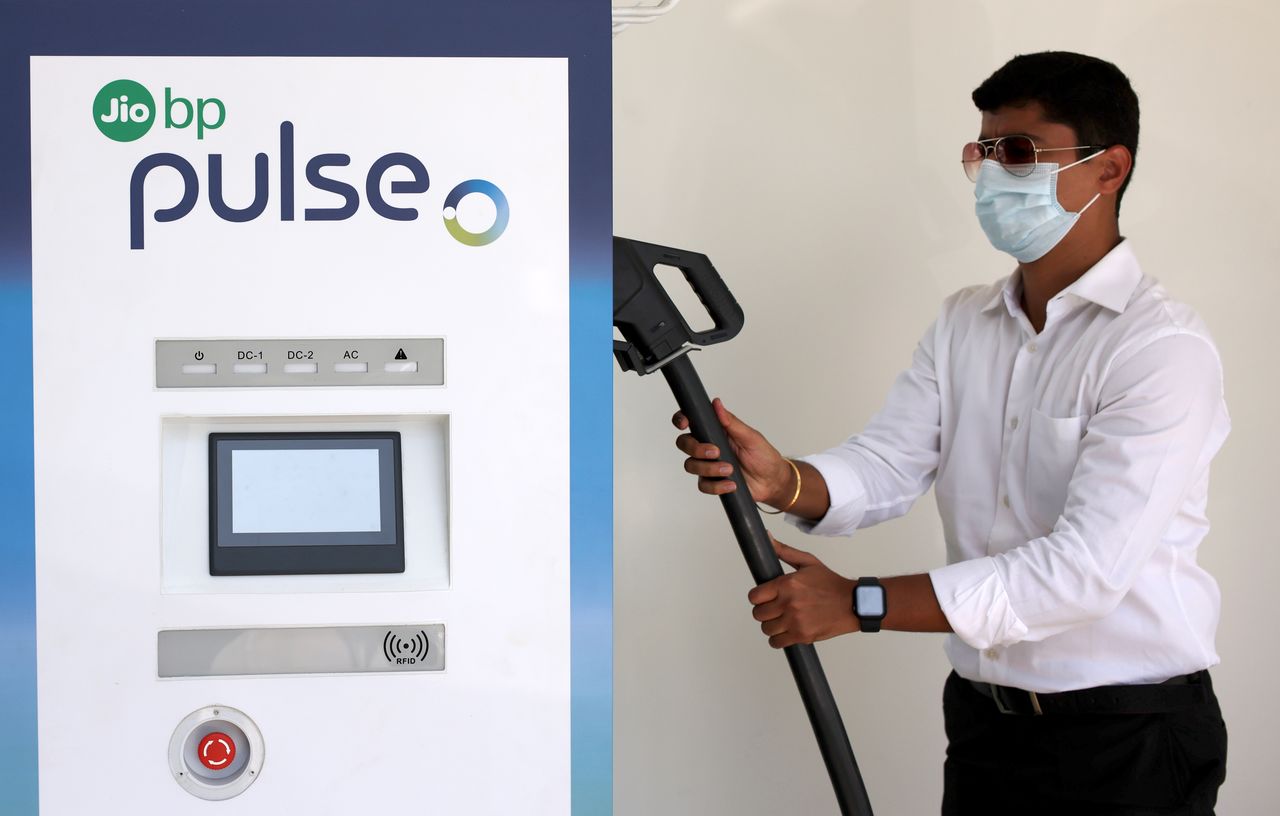 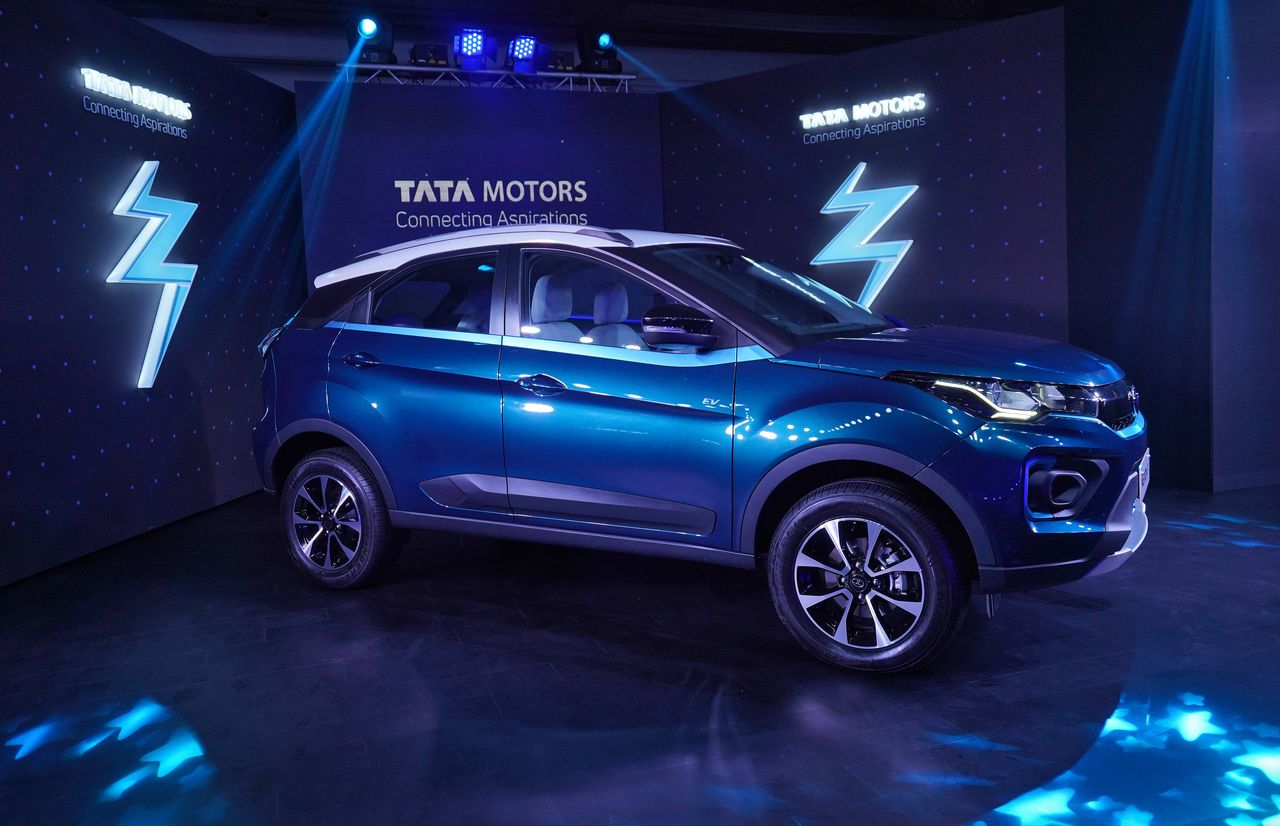