LONDON (Reuters) - Sailing is charting a course to be reinstated at the Paralympic Games in Los Angeles in 2028, with a focus on improving diversity, inclusion, affordability and development.

World Sailing, the international federation recognised by the International Olympic Committee (IOC), said on Tuesday it would also include a #BacktheBid social media drive.

"This campaign is pulling all our efforts together and utilising some of our wonderful sailors," World Sailing Chief Executive David Graham told Reuters.

It has set out priorities to support the growth of the sport and to meet criteria set by the International Paralympic Committee (IPC) for inclusion in the Los Angeles Games.

"We've got to move very quickly. Decisions will be made at the back end of 2022," Graham said in an interview.

"Participation numbers are pretty good and they have been growing. We have got to be focusing on the growth and make sure we address accessibility in inner cities," Graham added.

Para sailing was dropped in 2015 from Tokyo 2020 and an attempt to get it reinstated for Paris was rejected, with the IPC deciding that the 2024 programme would remain unchanged.

"It was probably one of the most heartbreaking moments I've had in my career. (It was) pure disbelief, we as sailors were let down," Para sailor Hannah Stodel told Reuters of the move.

Stodel, 36, has her sights set on competing in the round-the-world Vendee Globe solo race, but is also backing the bid to get sailing back into the Paralympics in Los Angeles.

"Sailing has moved forward and hopefully the IPC is going to see this. Sailing has done what was asked," she said, adding that while she is not discounting being on a boat, she would love to be able to work as a coach for Paralympic sailors.

"Sailing should be in Paralympics because it is the right thing for everyone," Spanish Para sailor Gabriel Barroso de Maria, a 38-year-old aeronautics engineer, told Reuters.

"Every person, no matter what level of disability they have is able to have an active role on a boat," said Barroso de Maria, adding that one of the three official classes can be steered either with the mouth or a tiny chin movement.

Para sailing made its Games debut in 1996 as a demonstration sport and then featured from Sydney in 2000 to Rio in 2016. 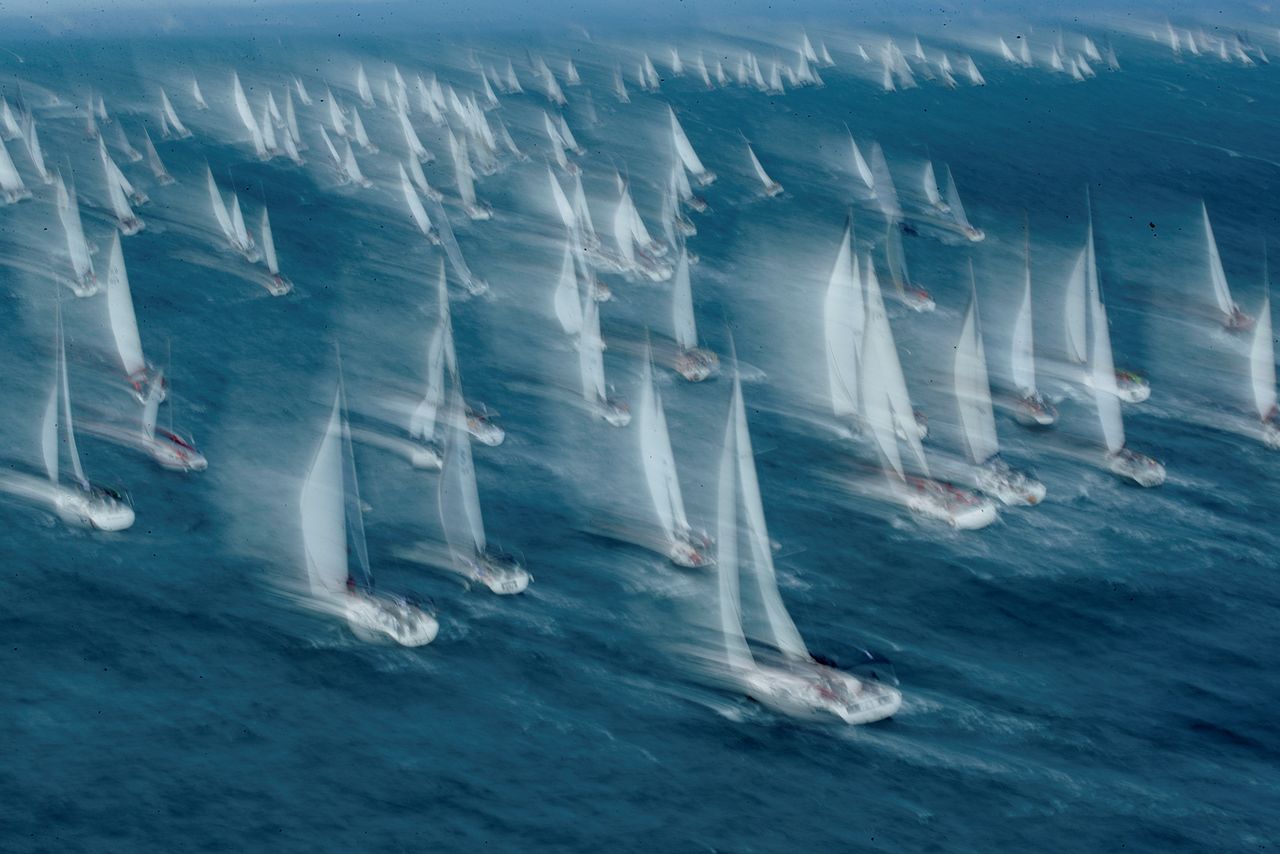 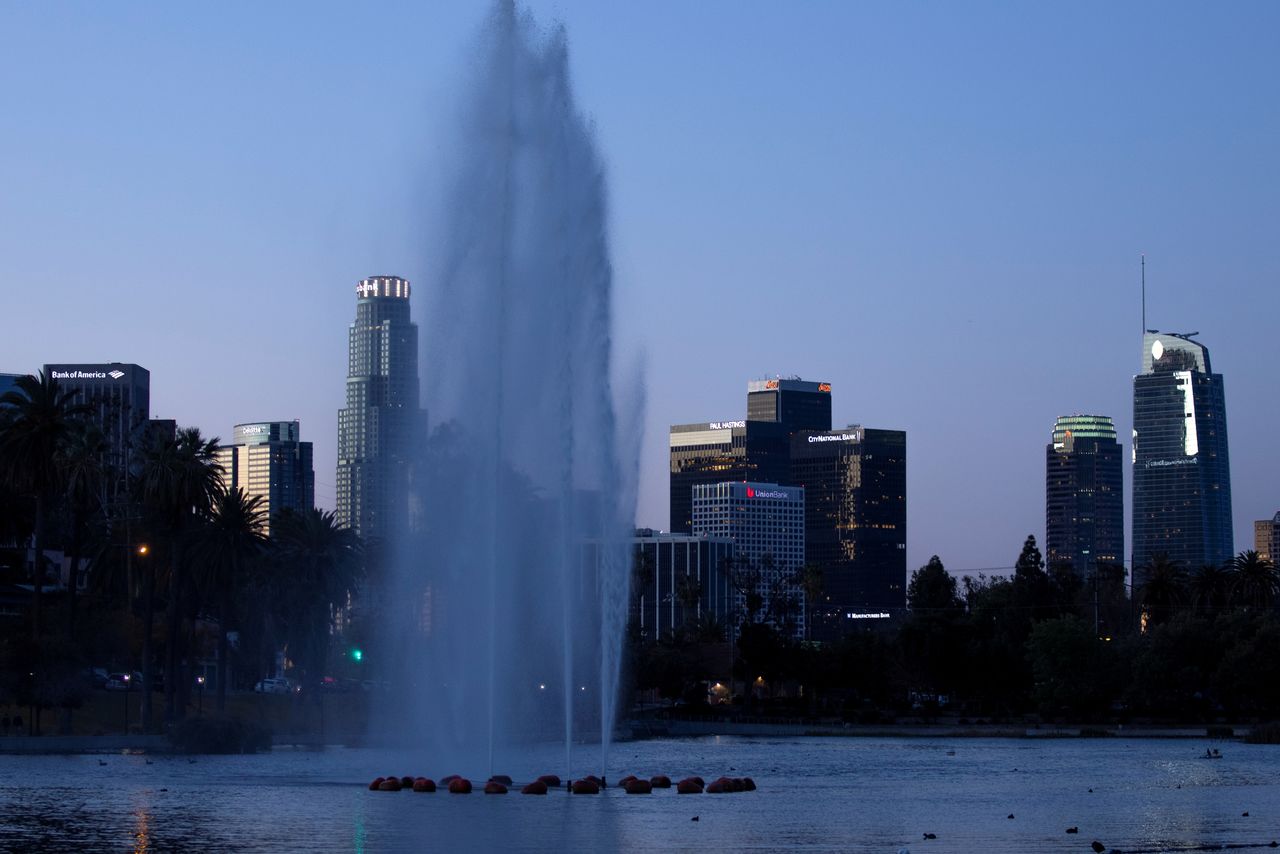 FILE PHOTO: The city skyline is shown at dawn from Echo Park Lake during the outbreak of the coronavirus disease (COVID-19) in Los Angeles, California, U.S., March 24, 2021. REUTERS/Mike Blake/File Photo