DETROIT (Reuters) - General Motors Co on Tuesday revved up the drive to expand its Corvette sports car brand globally, with a roar from a 670-horsepower, eight-cylinder combustion motor, challenging the likes of Ferrari NV, Porsche and McLaren.

Corvettes will now come with steering wheels on the right side, for drivers in the United Kingdom, Europe, Australia and Japan.

The Bowling Green, Kentucky, factory that assembles Corvettes can build more than 40,000 cars a year, but has been hampered by the pandemic and supply chain disruptions, said Steve Majoros, vice president for marketing at GM's Chevrolet division which makes the Corvette.

The latest-generation Corvette has transformed into a mid-engined sports car that looks and runs more like a Ferrari supercar.

But while Ferrari has introduced gasoline-electric hybrid and turbocharged engines, the 2023 Corvette Z06 is designed for fans of an earlier era's cars, wrapped in a modern skin. It features a hand-built, 5.5 liter V-8 engine capable of roaring at 8,600 revolutions per minute without using a turbocharger or a battery-booster.

GM has not disclosed pricing for the latest Z06, which will go into production next summer. The current Corvette starts at just under $61,000, and past Z06 models have been priced about $25,000 above the least expensive model.

Like other car makers, GM is working on the challenges of engineering fully battery electric supercars https://www.reuters.com/article/us-autos-mclaren-electric-focus-idINKBN2AG0IC - an imperative as regulators in major markets propose banning sales of petroleum-fueled vehicles as soon as 2030.

Battery packs and motors capable of propelling a vehicle to racetrack speeds are heavy and do not deliver much range.

"We'll be slower to the party," said Juechter. "We won't do it until the battery technology is ready." 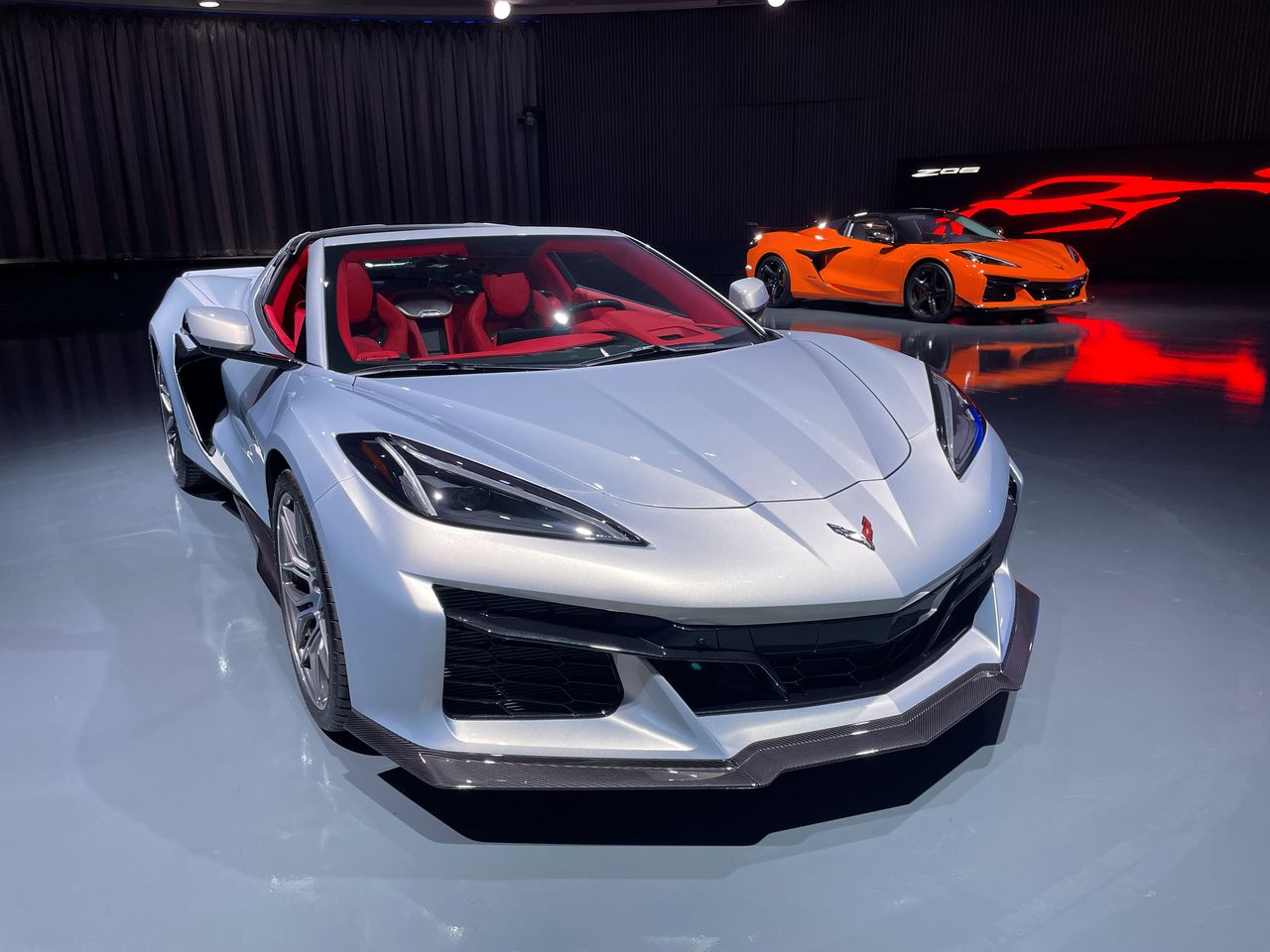 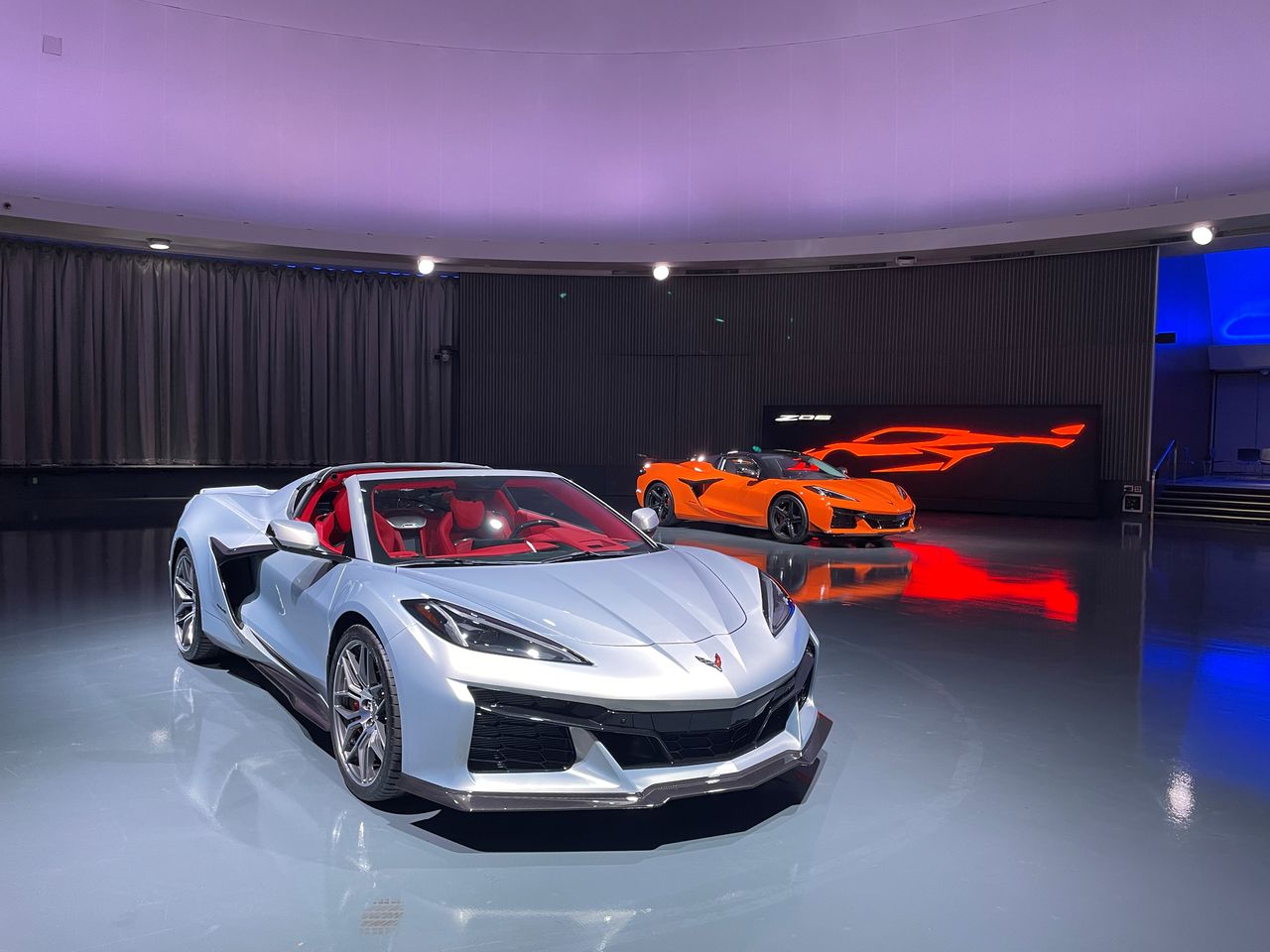