All fully-vaccinated Australian citizens and permanent residents will be able to leave the country without a special exemption from Nov. 1, authorities said on Wednesday, as Australia eases coronavirus restrictions amid a rise in vaccination rates.

Thousands of fully-vaccinated residents living abroad are also expected to return after Sydney and Melbourne ended quarantine rules for inoculated travelers from Nov. 1. Other cities, mostly virus-free, are expected to ease their border rules once they reach higher vaccination rates.

An expert panel on Tuesday voted overwhelmingly to recommend the U.S. Food and Drug Administration authorize the Pfizer Inc and BioNTech SE COVID-19 vaccine for children ages 5 to 11, saying the benefits of the shot outweigh the risks.

An authorization for that age group would be an important regulatory step toward reaching about 28 million children for inoculation, most of them back in school for in-person learning. Data from the American Academy of Pediatrics shows that more than 500 U.S. children have died from COVID-19.

With 100 days until the start of the Winter Olympics, Beijing is promising a "simple and safe" 2022 Games - although preparations are anything but simple as China readies to host thousands of athletes and personnel while battling COVID-19 flare-ups.

Unke the Tokyo Games, which were delayed by a year and faced speculation they would be cancelled, there has been little doubt the Beijing Winter Olympics will take place - no matter what - as an increasingly assertive China seizes the opportunity to demonstrate soft power.

Victoria Premier Daniel Andrews said his government will not apply for travel permits to allow unvaccinated tennis players to compete at the Australian Open in the state after Prime Minister Scott Morrison indicated they would be allowed into the country.

Morrison said earlier on Wednesday that unvaccinated players would be free to compete at the Grand Slam after undergoing a two-week COVID-19 quarantine provided that Victoria, which hosts the tournament in Melbourne, applied for permits for them. Andrews said his state would make no such applications, saying tennis players should be held to the same standard as everyone else at the event.

Vaccinated but stuck: Indians await WHO nod for homegrown shot

Millions of Indians have taken Covaxin and many have complained of travel struggles as the vaccine has not been recognised for international travel by several countries.

WHO Chief Scientist Soumya Swaminathan said after a meeting on Tuesday that its independent experts had sought "additional clarifications" from Covaxin maker Bharat Biotech for a final assessment on Nov. 3. The global agency has been deliberating on data supplied by Bharat Biotech since early July but has said it cannot "cut corners" in making a decision.

After two years of stop-start COVID-19 lockdowns Australia is ready to party, but venues from restaurants to sporting stadiums are facing a difficult summer after a huge exodus of holiday workers and foreign students.

Strict border closures have left a gaping hole in the market for casual workers, with hospitality-focused firms being forced to turn down some jobs even as the economy opens up. The labour shortages are hitting hardest at public-facing businesses, those already most affected by months of rolling lockdowns in the two biggest cities of Sydney and Melbourne. 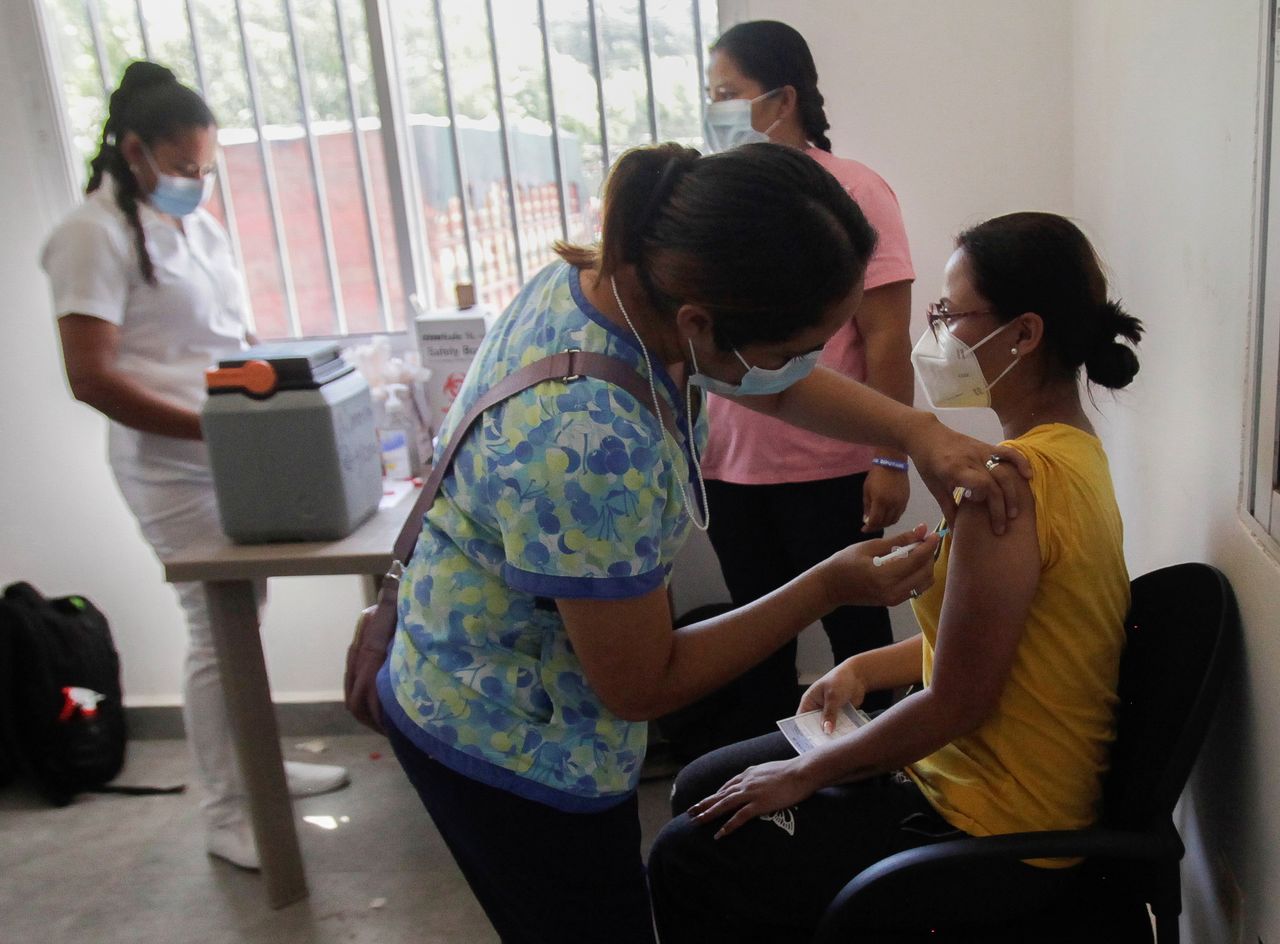 FILE PHOTO: A Nicaragua woman receives a dose of the Moderna coronavirus disease (COVID-19) vaccine at a vaccination area where thousands of Nicaraguans go to Honduras border for vaccines at two customs in Guasaule, Honduras October 26, 2021. REUTERS/Fredy Rodriguez 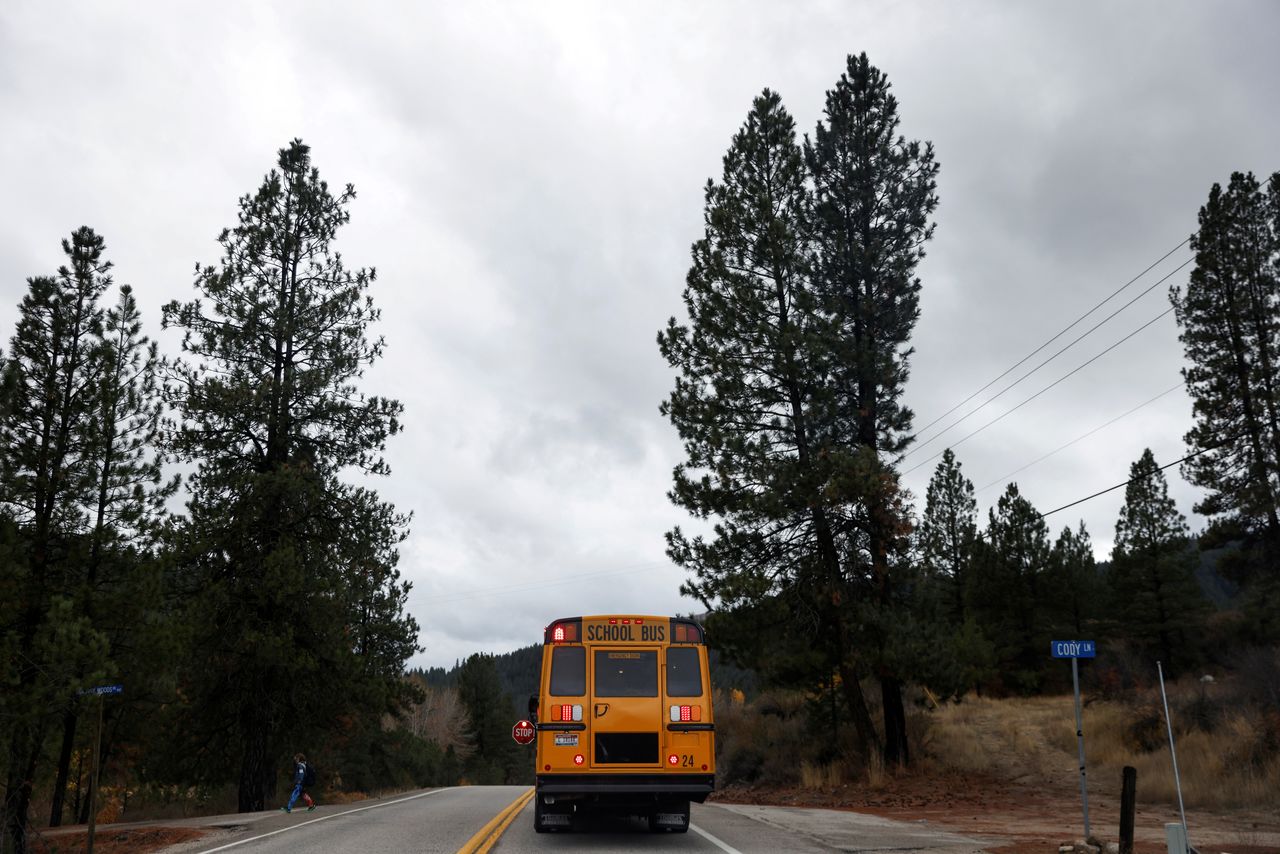