Factbox: COP26 in Glasgow - Who is going and who is not?

(Reuters) - Several prominent figures will not attend the Oct. 31-Nov. 12 U.N. COP26 climate summit in Glasgow in person, and the attendance of a number of others is in doubt.

-The leader of the world's most populous country, President Xi Jinping of China, is not expected to be there in person. He has not left China since the COVID-19 pandemic began. He is likely to make an appearance by video. China is likely to be represented by vice-environment minister Zhao Yingmin and climate envoy Xie Zhenhua, who has confirmed he will attend.

-Britain's Queen Elizabeth has pulled out of the summit after being advised by doctors to rest. She will deliver an address to the assembled delegates via a recorded message, Buckingham Palace said.

-Iranian President Ebraham Raisi will not attend COP26 after reports in the British media that local politicians were calling for a criminal investigation if he set foot in Scotland.

-New Japanese Prime Minister Fumio Kishida has said he is considering how he will participate, possibly taking part online. The daily Yomiuri reported that Kishida was making arrangements to try to attend in person.

-Britain's Prince Charles and Prince William along with Camilla, Duchess of Cornwall, and Kate, Duchess of Cambridge.

-Australian Prime Minister Scott Morrison has confirmed he will attend. While many global nations have pledged to achieve net-zero emissions by 2050, Australia has refused to strengthen its targets. 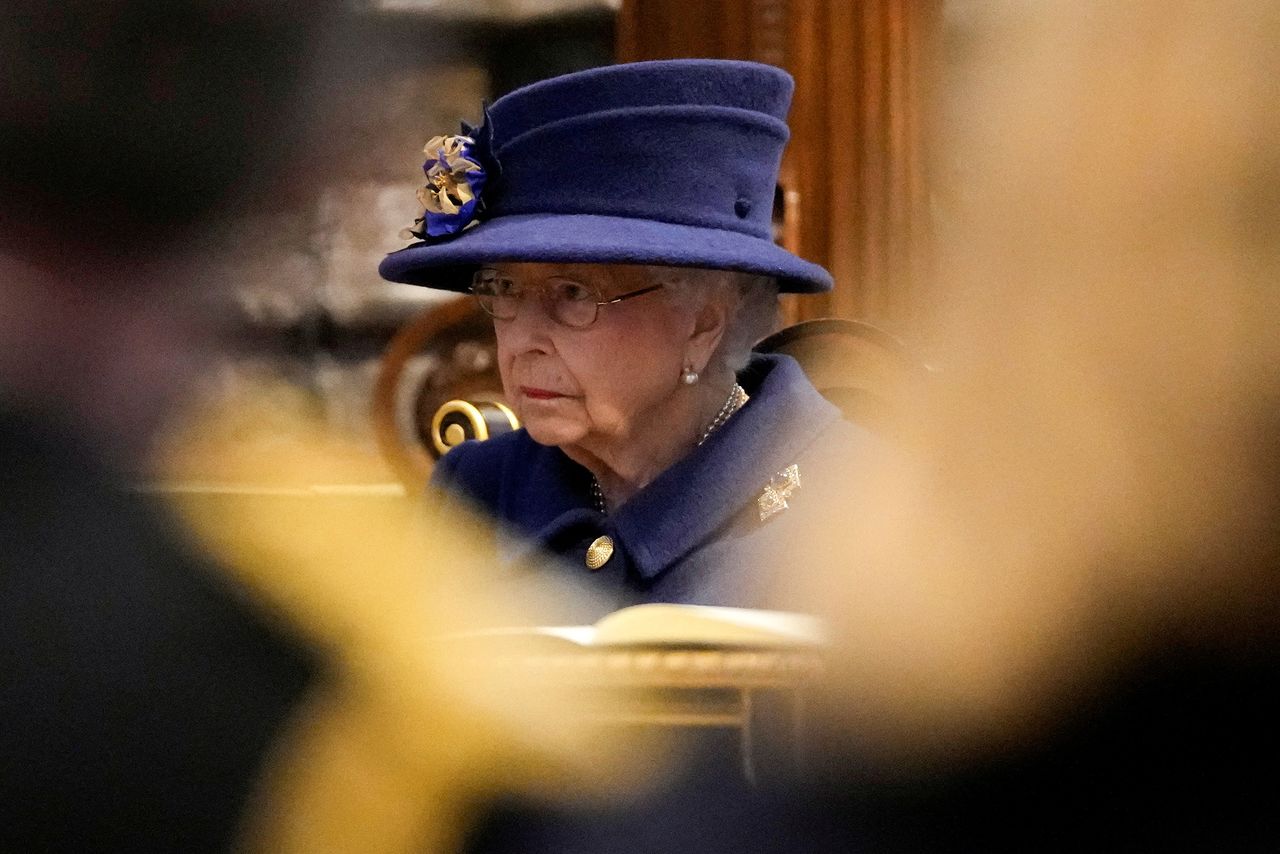 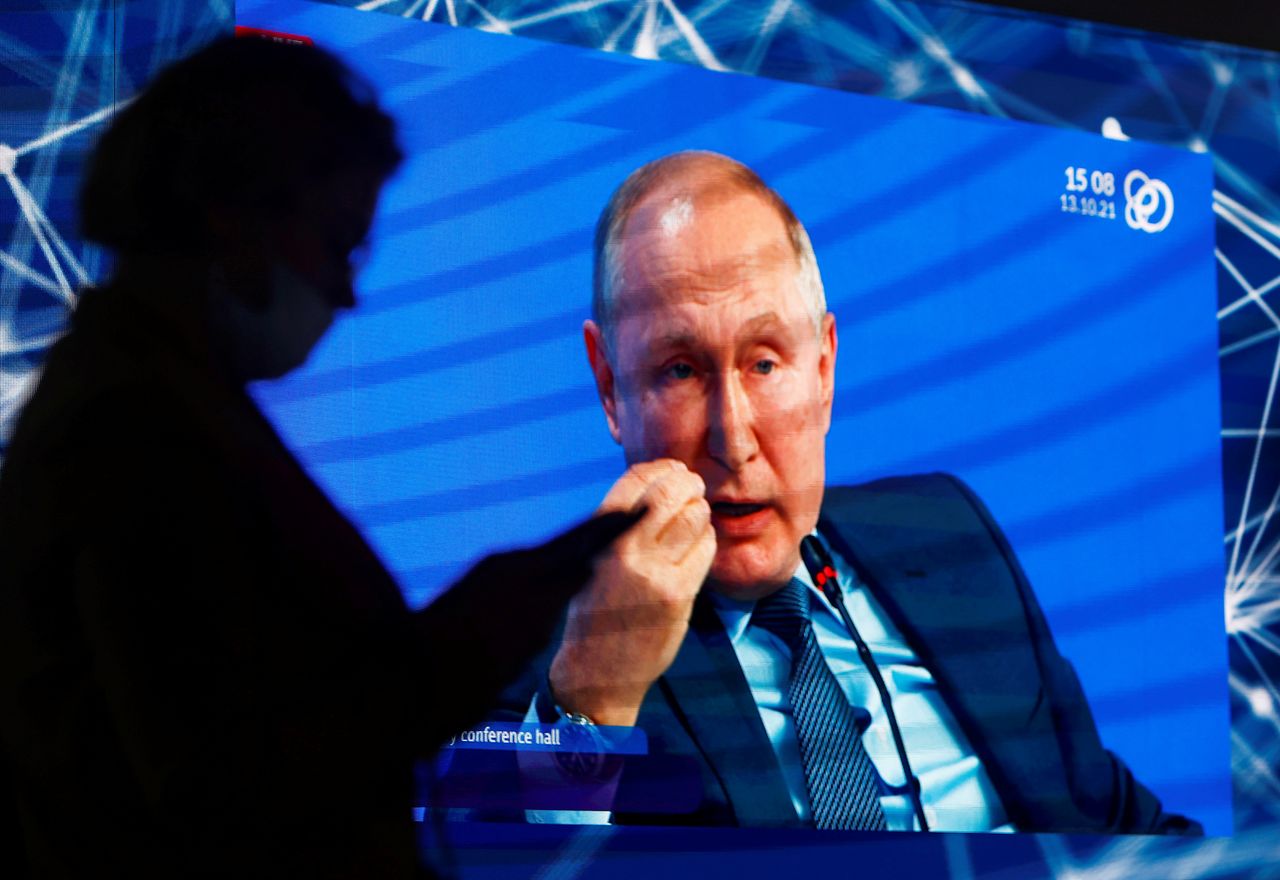 FILE PHOTO: Russian President Vladimir Putin is seen on a screen as he delivers a speech during a plenary session of the Russian Energy Week International Forum in Moscow, Russia October 13, 2021. REUTERS/Maxim Shemetov 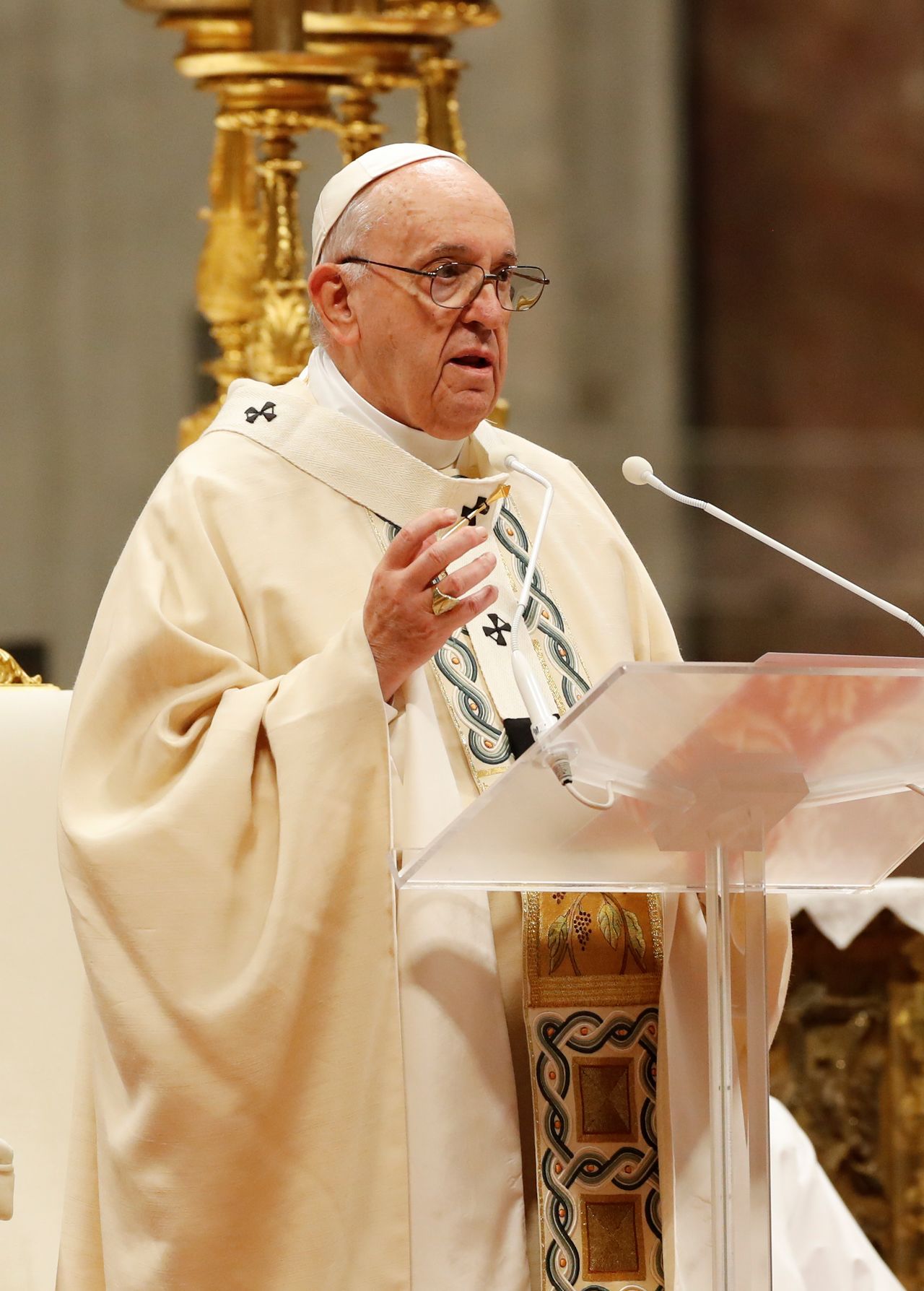