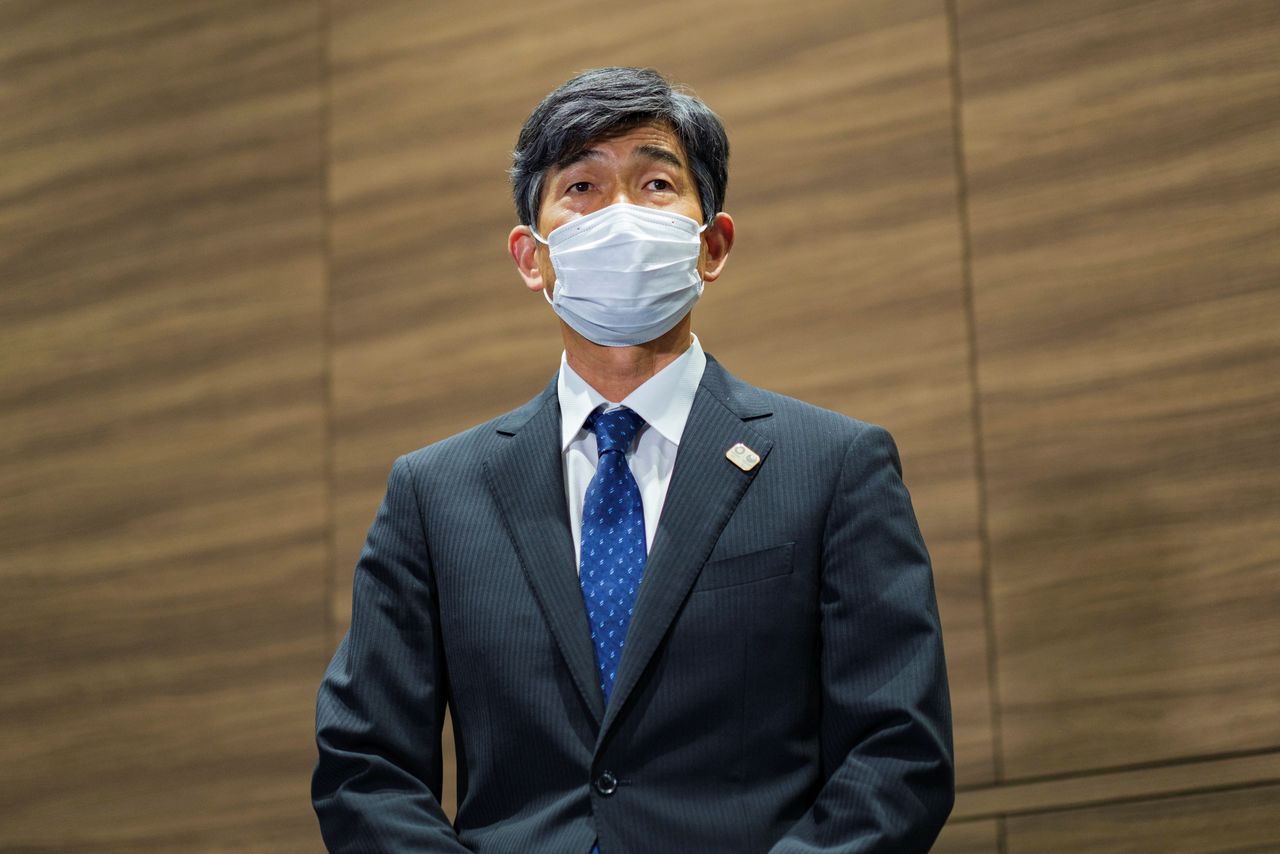 MELBOURNE (Reuters) - Australia's Chef de Mission for the Winter Olympics says the experience of the Tokyo Summer Games has reassured him that the health protocols in place in Beijing will keep his athletes safe.

Beijing marked the 100-day countdown to the Games on Wednesday with the city's vice mayor Zhang Jiandong expressing his confidence that epidemic control measures would work even as China continues to battle COVID-19 flare-ups.

Geoff Lipshut, who will lead the Australian team of some 40 fully-vaccinated athletes, said the health measures were not "unusual or unexpected".

"It's important to note that these measures are tried and tested in Tokyo this year and they worked," he told reporters in Melbourne on Wednesday.

"(Australia) took a thousand athletes and support staff to Japan, observed the rules and not one infection. We are also taking every opportunity of learn from the experiences of the Tokyo team."

Freestyle skiier Britt Cox, who has competed at three previous Winter Games, was well aware that Beijing would be a very different experience from Vancouver, Sochi and Pyeongchang.

"For me it's all about the competition," she said. "As long as I get that opportunity to stand in the start gate and show everyone what I am capable of on a mogul course, that's the most important thing to me."

Human rights groups and some politicians have called for a boycott of the Games in protest at China's human rights record.

Lipshut said that while the Australian athletes would be free to express their opinions on such issues, he expected their focus would be elsewhere.

"They are a significant issues and they're important issues but our Olympic team is focused on the performance, providing the best athletes that we have their best opportunity in China," he said.