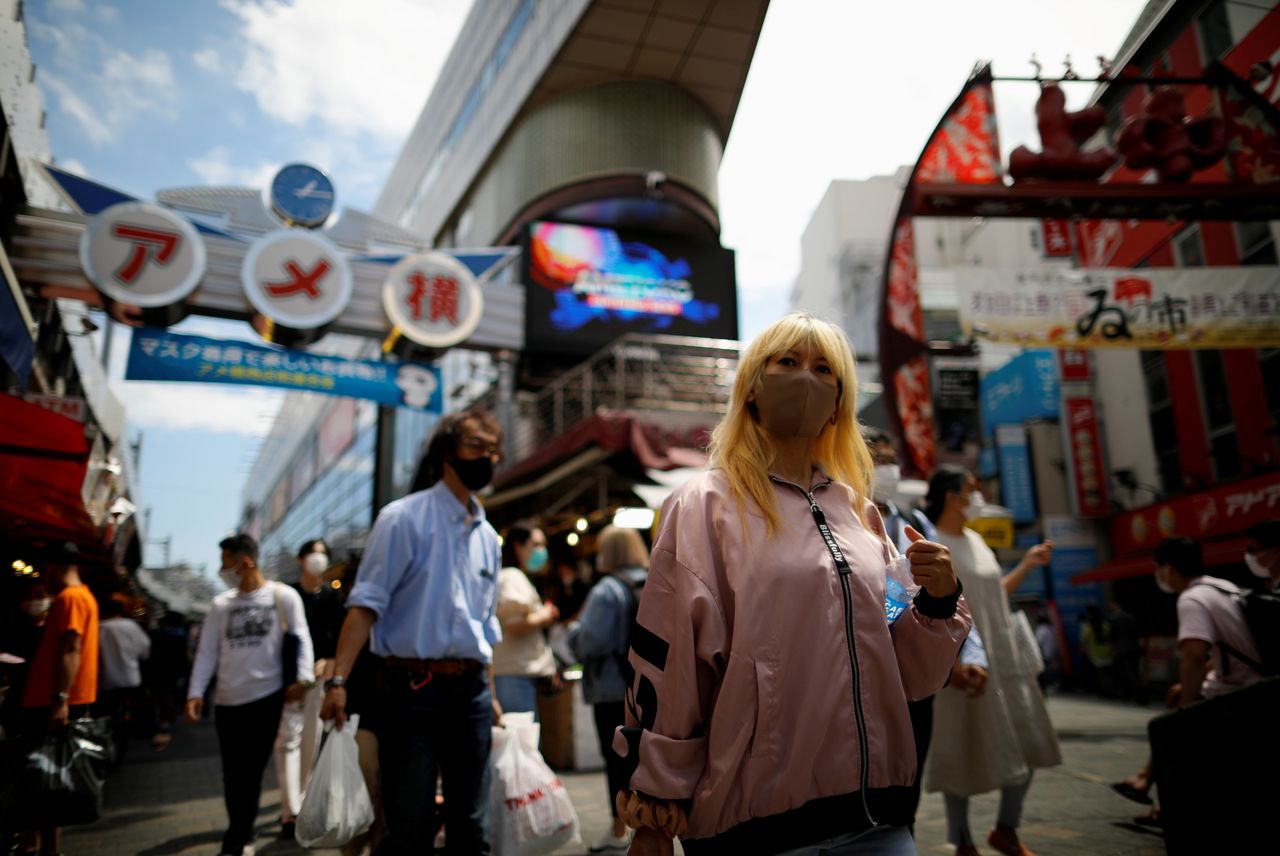 TOKYO (Reuters) - Japan's retail sales fell for a second month in September as consumers limited spending amid concerns over the coronavirus pandemic, reinforcing expectations the world's third-largest economy stalled in the third quarter.

Given the pandemic's longer-than-expected impact on Japanese manufacturers and consumers, the Bank of Japan will likely lower its economic growth forecast for the current fiscal year in its quarterly report due later on Thursday.

Retail sales in September slipped 0.6% from the same month a year earlier, government data showed on Thursday, better than economists' median forecast for a 2.3% decline in a Reuters poll. It followed a 3.2% dip in August that marked the first year-on-year decline in six months.