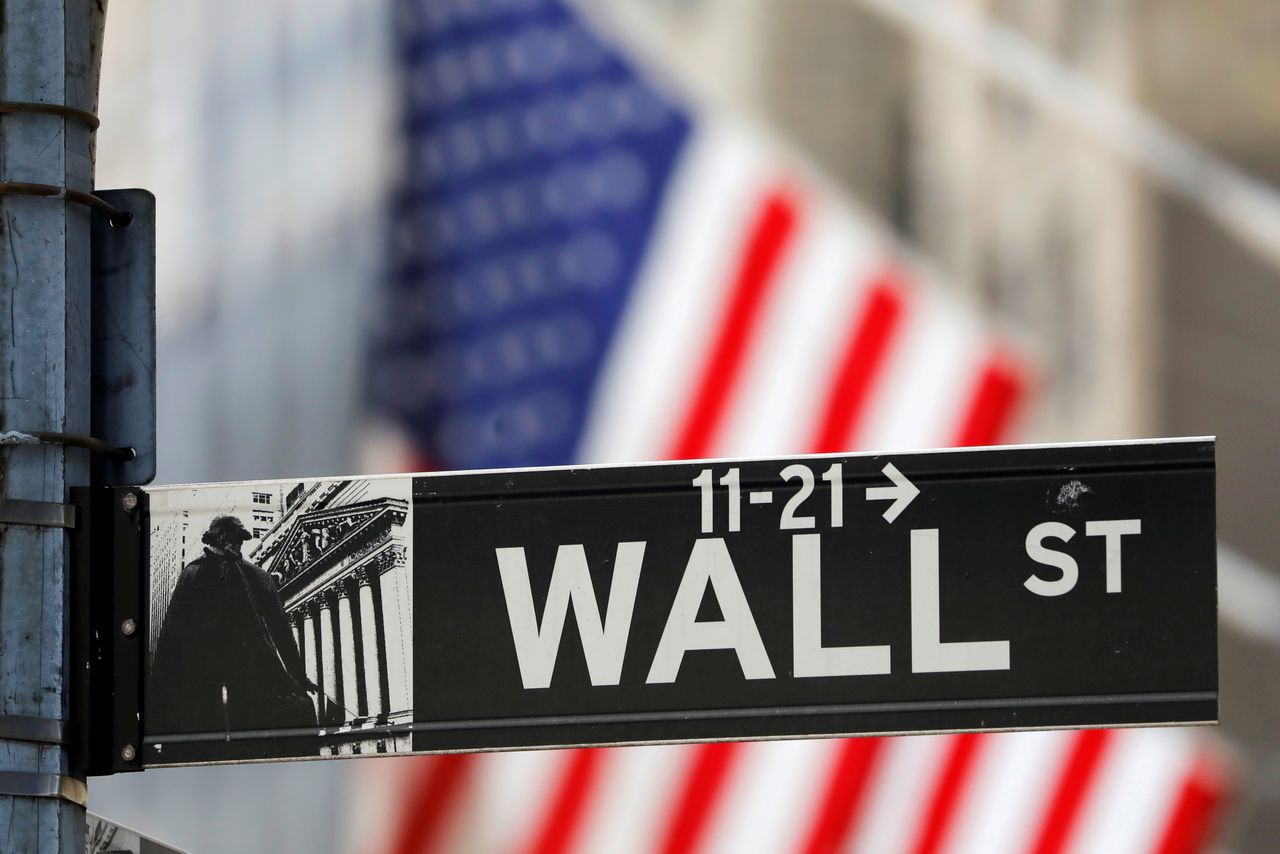 U.S. gross domestic product increased at a 2% annualized rate last quarter, the slowest since the second quarter of 2020 when the economy was beset by COVID-19 pandemic restrictions, the Commerce Department said in its advance GDP estimate on Thursday.

The weak GDP figure was offset by continued improvement in U.S. jobless claims, which dropped 10,000 to a seasonally adjusted 281,000 last week, remaining below the 300,000 threshold for the third straight week.

"The GDP numbers are not a surprise since we've come off a bottom and it's going to slow to the normal pre-COVID pace," said Dan Genter, chief investment officer at RNC Genter Capital Management in Los Angeles.

All three major U.S. stock indexes ended the day's session higher, with the S&P 500 and Nasdaq boasting record closing levels thanks partly to gains by Apple Inc and Amazon Inc. Both companies posted results after the close that missed expectations, however.

In Europe, the STOXX index of 600 companies pared back earlier losses and rose 0.24% to 475.16 after the European Central Bank left its monetary policy unchanged, as widely expected.

The yield on the U.S. 20-year bond on Thursday rose slightly above the 30-year bond yield for the first time, according to traders, a move that garners attention because of investor sensitivity to inverted yield curves that can be a harbinger of recession.

Another key yield curve showing the spread between 2-year and 10-year yields was also flatter on the day.

"With what we're seeing with PCE run rate, there's a feeling at some point in time the Feds are going to raise rates," Genter added.

Gold prices rose as demand for the safe-haven asset was lifted by a softer dollar and data showing the U.S. economy grew at its slowest pace in more than a year.

(Reporting by Chibuike Oguh in New York; Editing by Will Dunham and Sonya Hepinstall)