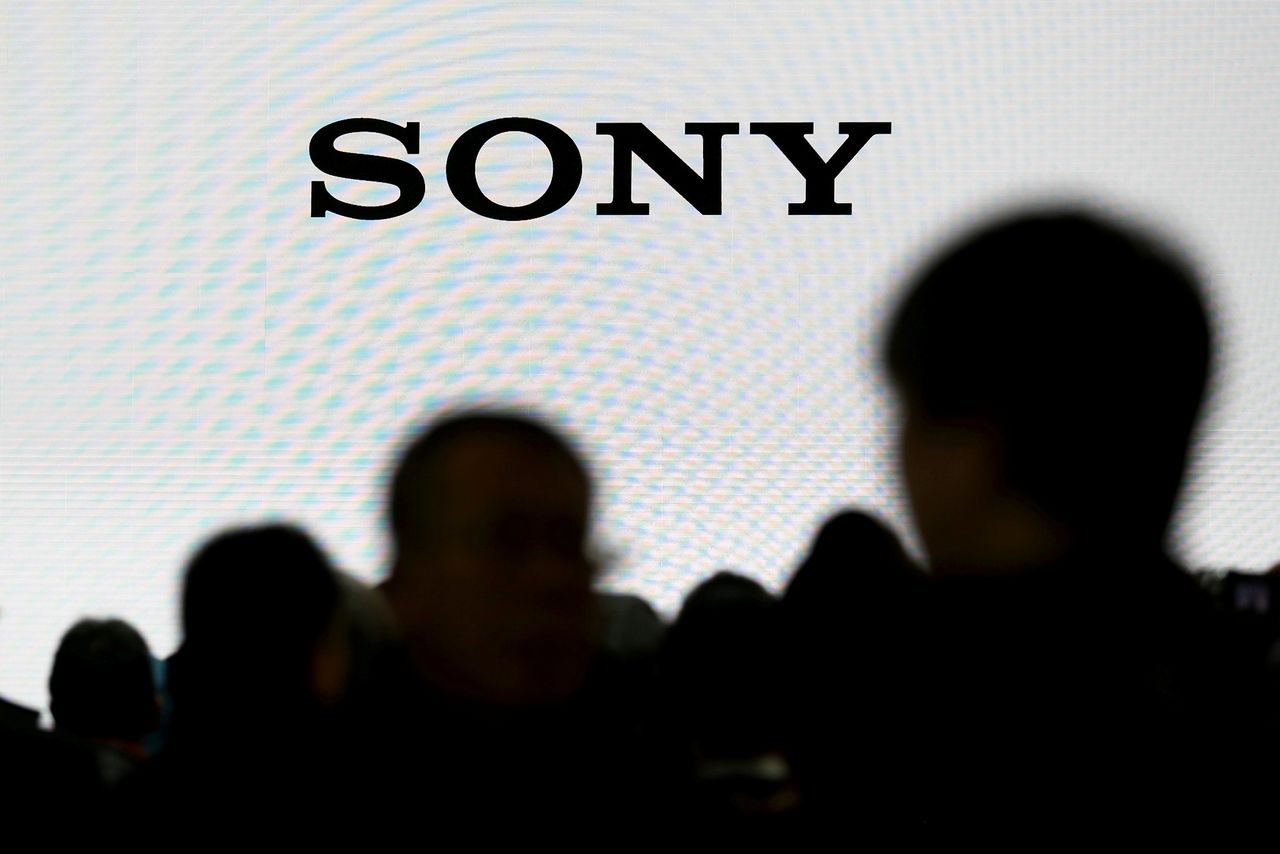 TOKYO (Reuters) -Japan's Sony Group Corp on Thursday squeezed out a surprise 1% rise in operating profit for its second quarter though costs from growing sales of its PlayStation 5 (PS5) console pressed on margins.

Weaker profitability in the key games segment could also not stop the group hiking its full-year operating forecast by 6% to 1 trillion yen ($8.81 billion) from its August forecast, driven by expected profit growth in movies, music and electronics.

Sony said it has sold a cumulative 13.4 million units PS5 units since launch last November. That contributed to a 27% year-on-year jump in sales at its gaming unit, though profit was less robust as the conglomerate sold hardware below cost.

Manufacturers frequently sell new consoles at a loss as they build an install base for software sales, with component shortages providing extra pain for makers of the latest generation of devices.

Chief Financial Officer Hiroki Totoki said Sony is on track to sell 14.8 million PS5 consoles this financial year - a target that takes into account the global shortages. Sales of first-party titles fell, though sales from other developers grew.

Gaming firms' earnings were flattered last year by stay-at-home demand during the depths of the COVID-19 pandemic. Since then, sliding PlayStation user numbers have stabilised, Totoki said, as the company approaches the year-end shopping season.

Sony also said it is considering partnering Taiwan Semiconductor Manufacturing Co Ltd in its plans to build a chip plant in Japan without confirming further details, amid a corporate scramble to secure long-term stable semiconductor supply.

The conglomerate - spanning areas such as entertainment, sensors and financial services - switched to IFRS accounting standards from U.S. GAAP in the current financial year.

Across its business, Sony is enmeshed in a global battle for consumer attention as entertainment giants look beyond the United States for growth and mine non-English-language creators for content.

Other challenges include an investor attempt to oust the management of India's Zee Entertainment Enterprises Ltd, casting a shadow over merger talks with Sony's local unit.