Explainer-Why Japan's election is a bigger deal than it looks 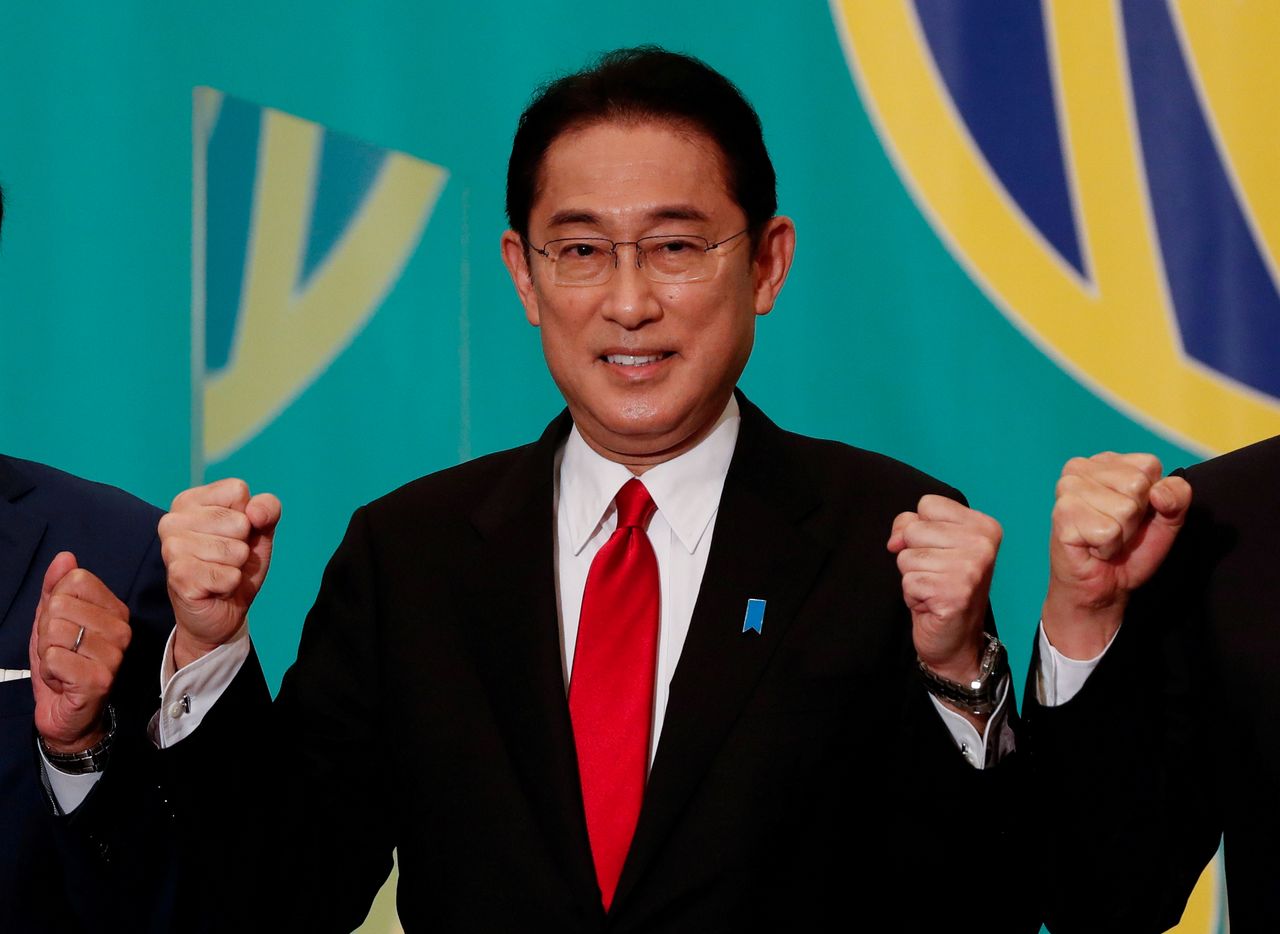 The LDP is certain to remain in power thanks to its Komeito coalition partner, but a weak showing for Kishida would have big implications for Japan, the world's no.3 economy. Here are some scenarios to watch as the vote unfolds:

BACK TO THE REVOLVING DOOR, MARKETS REACT

Falling below that would be damaging for Kishida - the LDP had 276 seats before the election was called - and would weaken his standing in the party.

That could spell a return to an era of "revolving door" short-term premiers and policy stasis. Markets would likely take a hit.

The loss of more than 40 seats would weigh on Japanese equities in the near-term due to reduced stability, analysts at Morgan Stanley MUFG said.

"The LDP/Komeito coalition is likely to retain a lower house majority, but opposition parties are more organised and may make substantial inroads," they said in a note.

A chastened LDP would be more reliant on the dovish Komeito, complicating Kishida's drive to boost defence.

The pledge shows Japan could eventually abandon a longstanding unofficial policy of keeping military budgets within 1% of GDP - a ceiling that has for decades eased concern at home and abroad about any revival of militarism.

There's a 65% chance of the LDP winning a majority itself, reckons Ryutaro Kono, chief economist at BNP Paribas in Japan.

That would help put the coalition past the 261 seats of an "absolute stable majority", a level that would ensure control over parliamentary committees, making it easier to push through bills.

Kishida has promised to roll back the neo-liberal policies https://www.reuters.com/world/asia-pacific/japan-confronts-rising-inequality-after-abenomics-2021-10-12 of his former boss Shinzo Abe, pledging a "new capitalism https://www.reuters.com/world/asia-pacific/echoing-opposition-japans-kishida-woos-voters-with-abenomics-critique-2021-10-18" although details remain fuzzy.

He is expected to push for expansive fiscal policy, measures that promote wealth re-distribution and the restart of nuclear power plants.

Voter turnout will be key, and a high turnout typically favours the opposition, according to Koichi Nakano, a political science professor at Sophia University.

The second lowest post-war turnout was in the 2017 lower house election, at 54%. Youth turnout was particularly low, with only three out of every 10 people in the 20-24 age bracket casting votes.

One closely watched race is that of LDP heavyweight Akira Amari, who faces a tight contest in his home district.

An architect of Kishida's victory as party leader, Amari has since become the LDP's secretary general

But he has also pushed for the restart of nuclear reactors, something 40% of Japanese are opposed to, given the 2011 Fukushima meltdown.

Arguing that Japan must revert to nuclear power to meet a pledge to be carbon neutral by 2050, Amari has struggled to attract support from the anti-nuclear Komeito.

How his election plays out could impact a broad range of sensitive policy, including around nuclear plants.