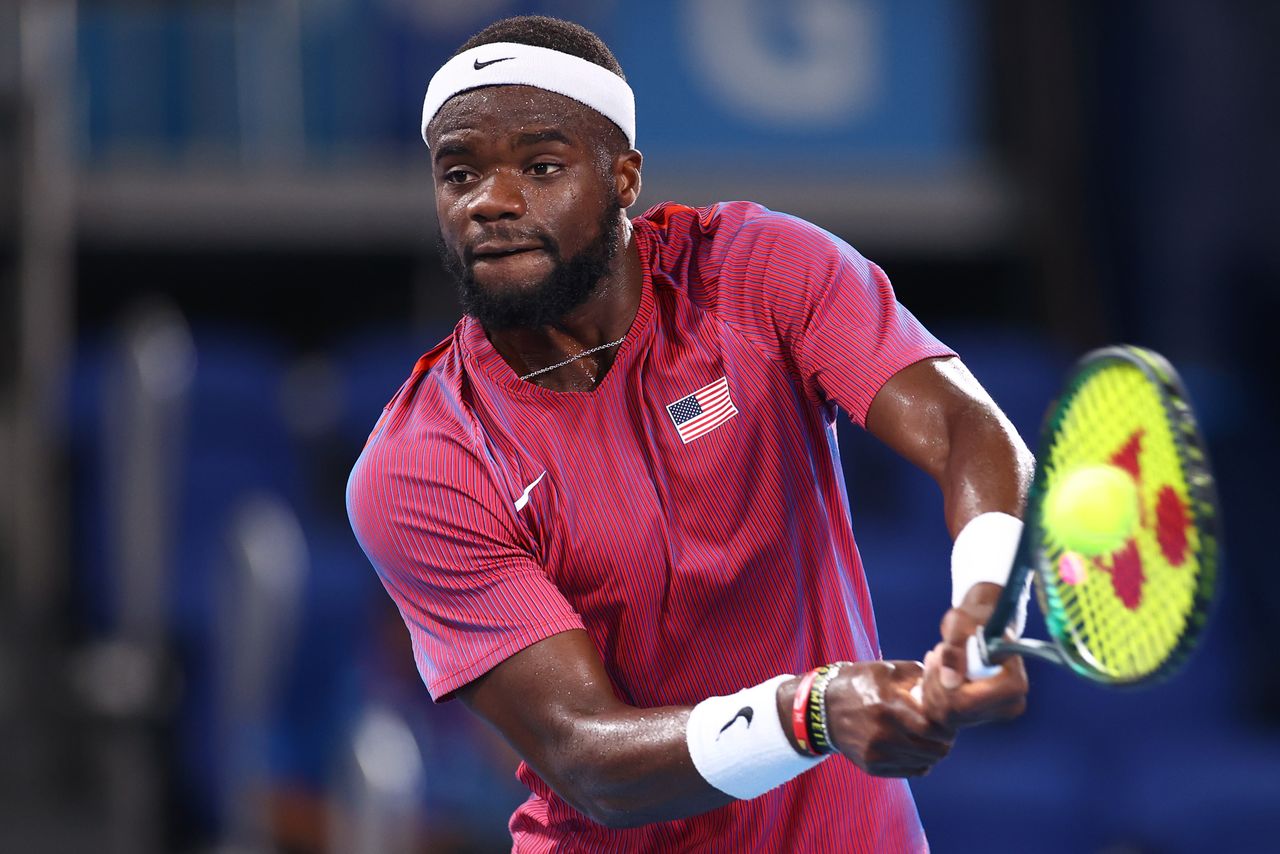 After falling behind 3-0 in the deciding set, American qualifier Frances Tiafoe battled back to take down No. 1 seed Stefanos Tsitsipas of Greece 3-6, 6-3, 6-4 Thursday in the second round of the Erste Bank Open in Vienna, Austria.

Tiafoe saved three of four break points in the third set and broke Tsitsipas' serve twice en route to winning five straight games to make it 5-3. Tsitsipas smashed 11 aces in the match but committed six double faults along the way.

It's the second time in three meetings this year that Tiafoe took down his higher-ranked rival; he won in straight sets in the first round at Wimbledon before Tsitsipas got revenge at the Tokyo Olympics.

In the quarterfinals, Schwartzman will draw Tiafoe while Zverev will meet Auger-Aliassime.

Australia's John Millman withstood eight aces from his opponent and won a 6-3, 6-2 decision over Russian fourth seed Aslan Karatsev in the second round at St. Petersburg, Russia.

Karatsev wasn't the only Russian seeded player to lose in front of the home crowd. Marin Cilic of Croatia defeated No. 6 seed Karen Khachanov 6-4, 6-7 (1), 6-4.