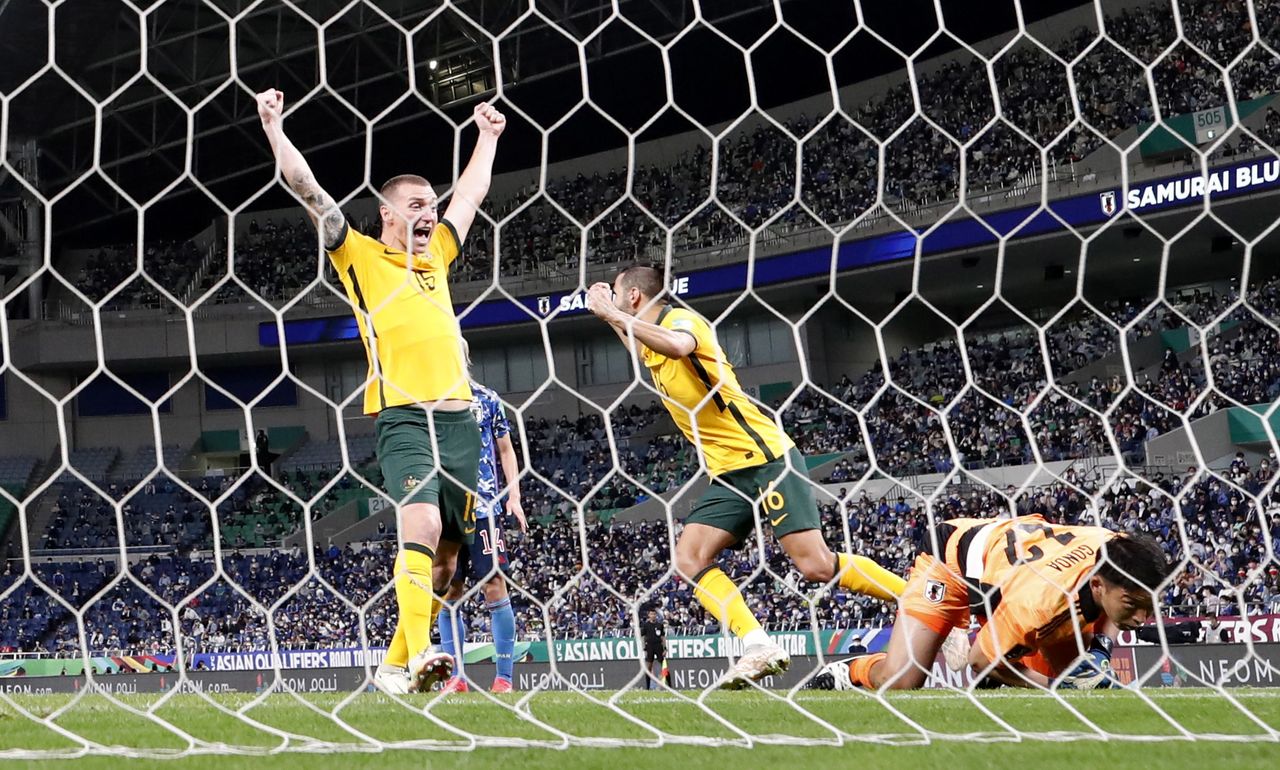 SYDNEY (Reuters) - Australia will play Saudi Arabia in a World Cup qualifier at Western Sydney Stadium on Nov. 11, the first home fixture for the Socceroos in more than two years.

Canberra hosted the last Socceroos international on home soil, a 5-0 win over Nepal, in Oct. 2019 before Australia shut its borders in response to the COVID-19 pandemic.

Restrictions remain in place, however, and the crowd for the match between the top two teams in the Asian third round qualifying Group B will be restricted to 75% of the stadium's capacity, around 22,500 fans.

Despite playing 11 of their 12 qualifiers for next year's finals away from home, Australia have put themselves in a strong position to seal a berth at a fifth successive World Cup.

Japan brought an end to their 11-match winning streak with a 2-1 win earlier this month but Australia are in second place, three points behind the Saudis. The top two teams from each group win tickets to Qatar.

"I believe that playing in front of home fans at a beautiful stadium and on a great pitch will help us," coach Graham Arnold said in a news release.

"Fans can provide energy to players and teams, and after having been away from Australia for so long, I expect that our players will harness and utilise the support..."

The venue for Australia's other qualifier in the November international window remains uncertain.

China had hoped to host the Nov. 16 match in Suzhou but the country's strict quarantine rules means Australia more likely face another trip to the Gulf.