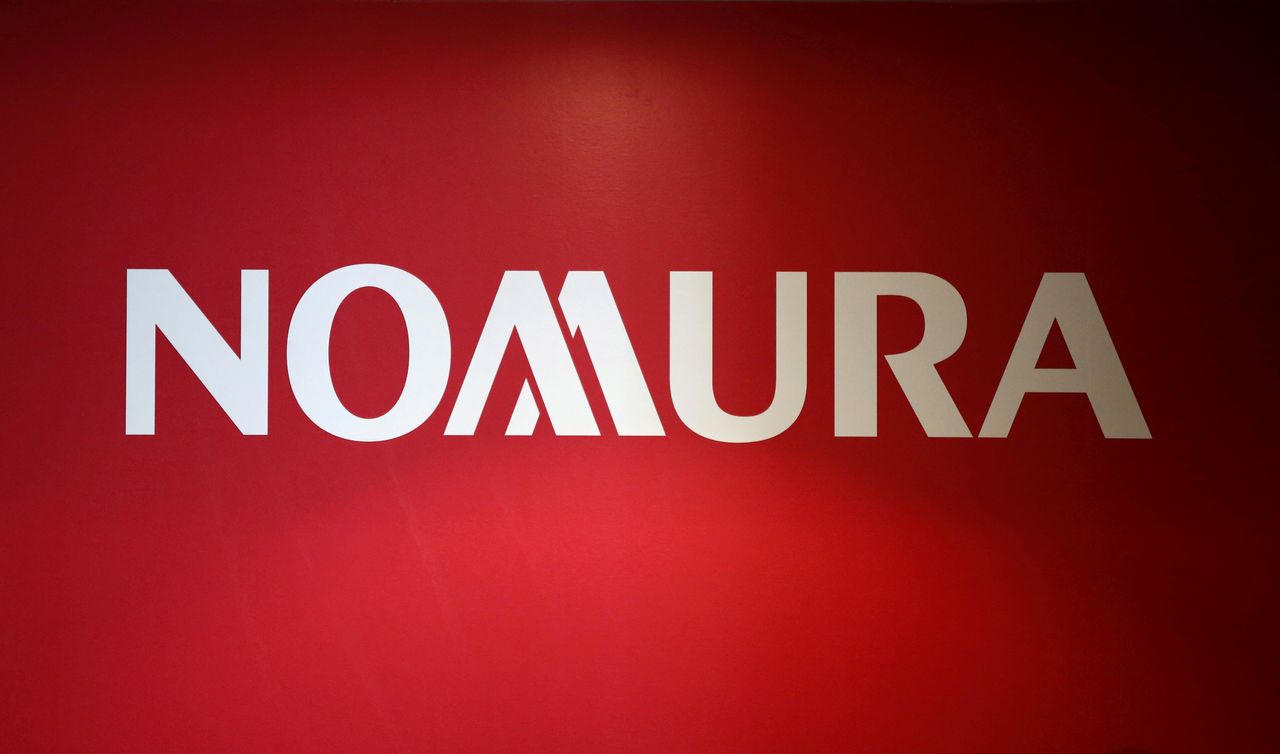 It booked a charge of about 39 billion yen ($345 million) that it said was related to legacy transactions in the United States from before the global financial crisis in 2007 and 2008.

The loss follows a $2.9 billion hit from the collapse of U.S. investment fund Archegos - news of which emerged in March and which also led to Nomura announcing on Friday that it had set up a new board committee to improve its risk management.

"It's really disappointing that we've booked such a loss after the matter in late March," Chief Financial Officer Takumi Kitamura told a briefing.

He declined to disclose details of the most recent charge, saying it was currently under litigation.

"It's hard to avoid litigation risks as long as we do businesses overseas. But we need to control the risks to prevent such cases from happening."

Nomura's July-September profit came in far below forecasts at 3.2 billion yen ($28.3 million), down 95% from a year earlier.

The bank has had a long troubled history in its attempts to expand overseas and match global rivals, including the acquisition of assets from the collapsed Lehman Brothers in 2008 which it later wrote down.

The bank was also among the hardest hit by the Archegos debacle, which it has argued was an isolated incident rather than an indictment of its broader ambitions.

"To try to compete globally, Nomura takes risks but has yet to execute successfully on a consistent long-term strategy," said Morningstar analyst Michael Makdad.

"Sometimes those risks blow up, sometimes sooner and sometimes later, and the blowups more than offset the big profits it gets in good quarters."

Pretax income for Nomura's wholesale division, which houses its trading and investment banking businesses, dropped 62% to 25 billion yen for the same period a year earlier.

In addition to the charge for the legacy transaction, it also saw a weaker performance by its global markets trading business - a large portion of which is fixed income trading - after a buoyant year in 2020 due to high market volatility driven by the COVID-19 pandemic.

One bright spot was Nomura's investment banking unit, which saw net revenue grow 26% thanks to a record wave of deals globally. While a relatively small player in global M&A, the acquisition of Greentech, an M&A advisor in clean technology deals and now renamed Nomura Greentech, helped boost Nomura's presence in the U.S. market.

Nomura this month appointed the founder of Greentech, Jeff McDermott, as global co-head of investment banking.

The bank also said on Friday that it would buy back up to 50 billion yen or up to 2.5% of outstanding shares.

Shares in Nomura have lost more than 20% since it revealed the Archegos loss in March, just a few days before the end of its financial year.