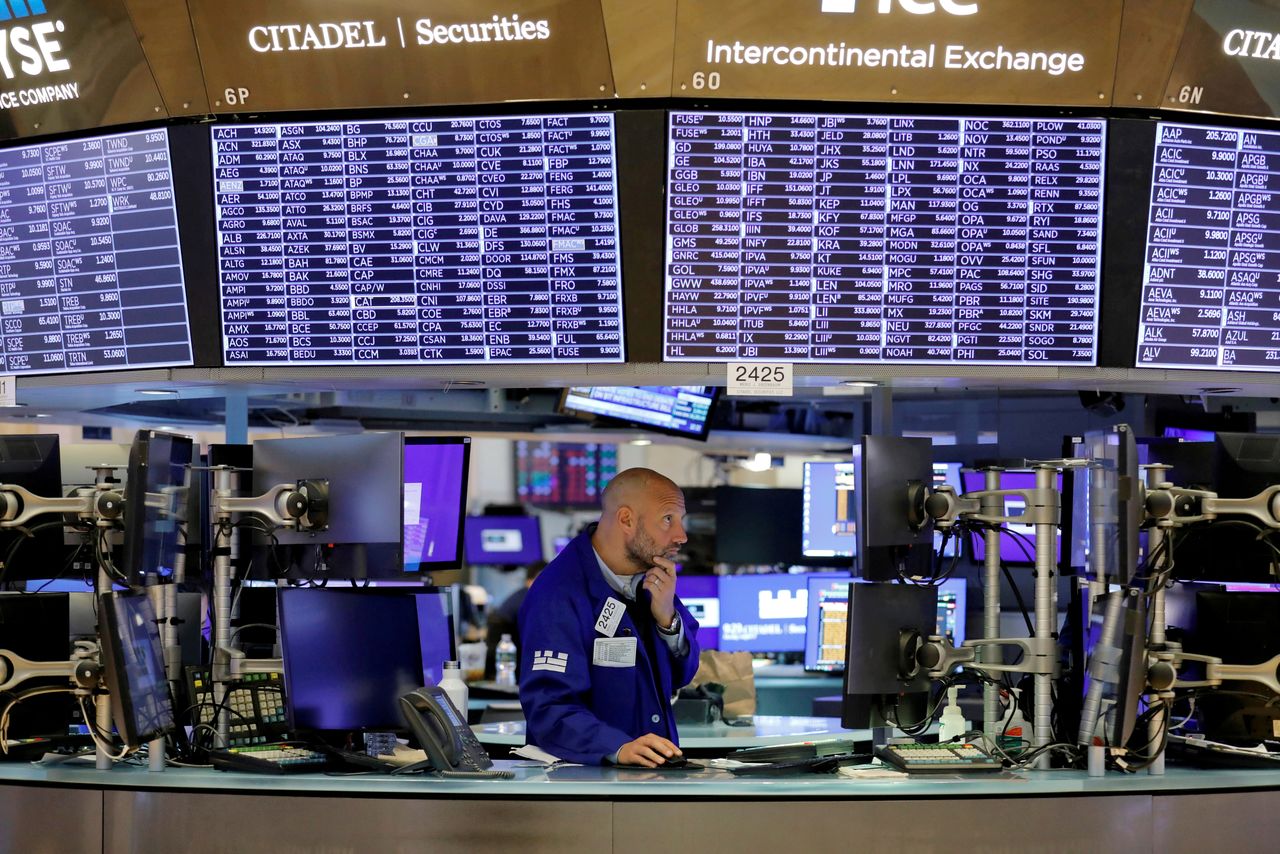 Investors overcame bearish sentiment that had weighed on trading following quarterly earnings from technology giants Amazon Inc and Apple Inc on Thursday that both missed Wall Street predictions owing to increased labor costs and operational disruptions that were set to hit their revenues.

"The inflation story slowly morphed into something that we thought to be transitory, and it's turning out to be more persistent," said Charlie Ripley, senior investment strategist at Allianz Investment Management in Minnesota.

On Wall Street, all three major indexes closed higher after trading down for much of the day's session, driven by technology, healthcare, and consumer discretionary stocks.

"When you look at the bigger picture in equities, the price makers in an inflation environment can pass it to consumers, but price takers have to absorb those input costs, meaning lower profits," Ripley added.

U.S. Treasury yields dipped from earlier gains, dragged down by concerns over rising consumer inflation for September that further stoked expectations of aggressive monetary policy action from the Federal Reserve to combat the surge in prices.

The dollar index continued to rebound from prior-day losses on news that the Fed's preferred inflation measure showed prices continuing to rise faster than its 2% target.

U.S. crude prices settled higher, turning positive after an early decline, supported by expectations that the Organization of the Petroleum Exporting Countries, Russia and their allies, known as OPEC+, would maintain production cuts.

Gold prices fell to their lowest level in more than a week on Friday, weighed down by a stronger dollar and rising U.S. inflation.[