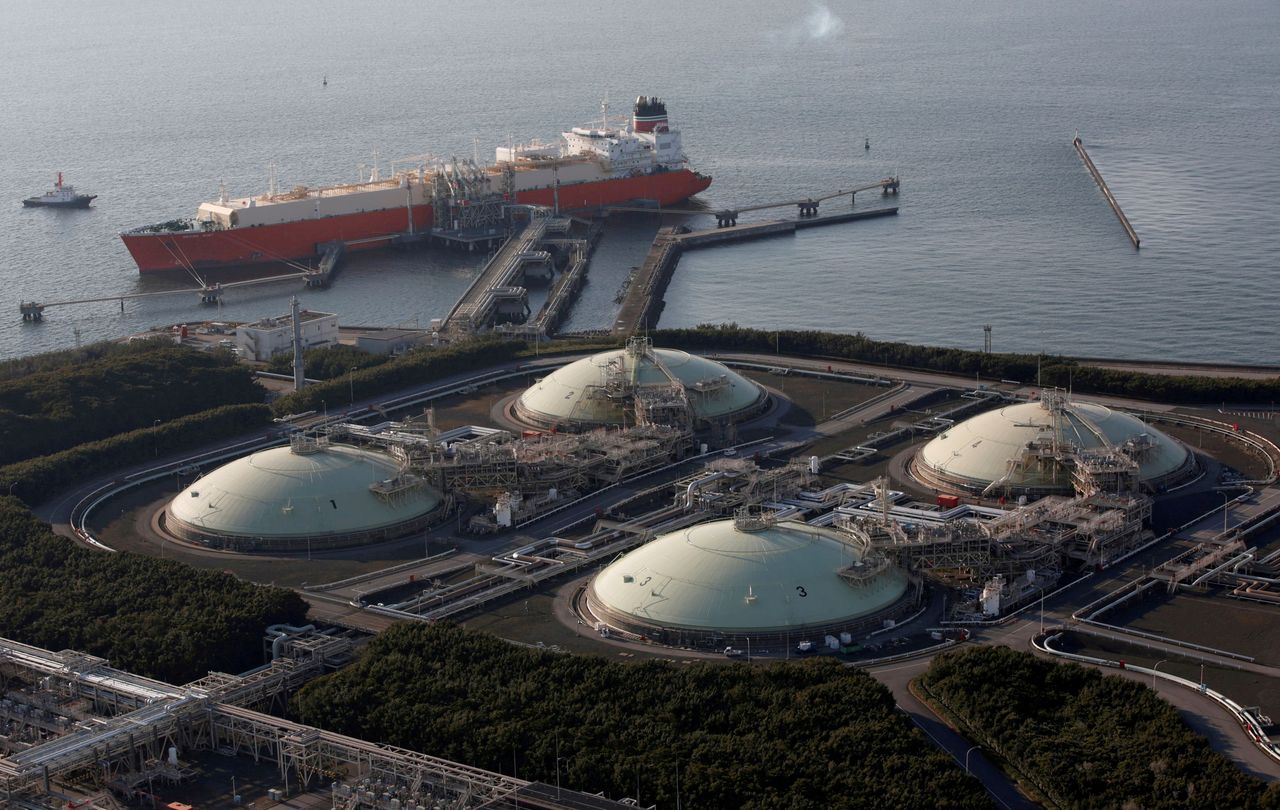 A spike in demand from one of the world's top importers of LNG will likely boost prices at a time when a gas shortage in Europe has been keeping them elevated.

The firms include utilities and at least one gas company, the sources said, adding that Japan's biggest power generator and top LNG buyer, JERA, is also seeking cargoes for delivery in December and January.

Japan's Ministry of Economy, Trade and Industry is encouraging power companies to stock up for the winter. The electricity reserve rate in coming winter is not high enough for a cold winter", said a source at a Japanese firm.

Details of the companies' requirements, such as overall volumes needed, could not immediately be confirmed as they were seeking the cargoes privately, the sources said.

It said last week that Japan's LNG inventory held by major electric utilities stood was about 2.3 million tonnes as of Oct. 15, a five-year high, though the government has warned that electricity supplies this winter may be at their tightest since the 2011 Fukushima disaster.

A cold winter could draw down reserves quickly, leaving the utilities to scramble for spot cargoes as they did earlier this year, traders said.

LNG imports into Japan - overtaken this year by China as the world's top LNG buyer - are on track to rise nearly 4% this month from September to about 5.5 million tonnes, ship-tracking data from Refinitiv Eikon showed on Friday.

Rising prices of oil and gas are, however, likely to limit purchases, the sources said. Oil prices rose to multi-year highs while LNG spot prices spiked to records this month amid a global energy crunch. While LNG prices are off their highs, they remain more than 400% higher than this time last year.

Japanese utilities have been asking oil refiners for extra supplies to generate power as they try to switch from LNG amid the high prices, though the switch will likely be limited as burning oil to generate electricity - usually expensive and polluting - is generally a last resort.