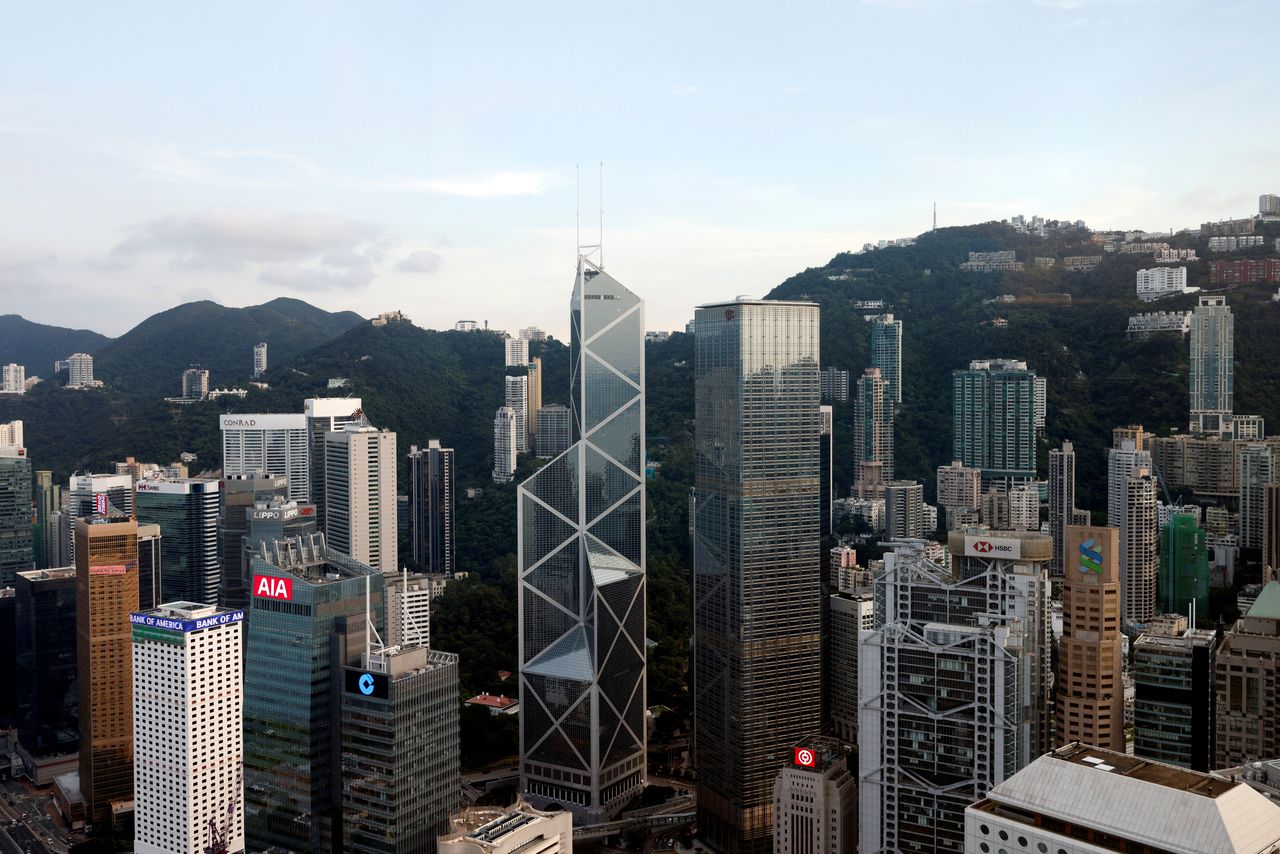 HONG KONG (Reuters) -Asia-focused investment firm PAG is aiming to raise $9 billion in what would be its fourth and largest buyout fund, people with knowledge of the matter said, adding to the region's abundant investment dry powder.

The Hong Kong-based firm has kicked off fundraising and a first close of the fund is expected by mid-2022, the people said, declining to be identified as the information was confidential.

PAG, which manages $45 billion in assets, declined to comment.

Roughly two-thirds of its PE portfolio is in China and the new fundraising underscores robust investment interest in the country despite an unprecedented regulatory crackdown on a range of sectors from technology to real estate to private tutoring.

The fundraising is also the latest in a slew by Asia-focused private equity firms this year, as investors flush with capital seek better returns amid post-pandemic economic recoveries while taking advantage of low interest rates.

PE-backed deals in Asia Pacific (including Japan) for 2021 have already hit an annual record, with $187.6 billion done as of this week, Refinitiv data shows.

Funds in Asia are also sitting on an unprecedented $654 billion of unspent capital, a 70% surge from the level at mid-year, according to data provider Preqin.

The average fund size this year, at $416 million, is significantly higher than in the last five years, when levels ranged between $150 million to $230 million.

Hong Kong-based Baring Private Equity Asia (BPEA) has reached the first close of a new fund targeting $8.5 billion and the final size could be increased to $10 billion, two sources familiar with the matter said. BPEA declined to comment.

PAG is planning to list a merged entity https://www.reuters.com/business/energy/exclusive-pag-plans-10-bln-merger-offshore-ipo-chinese-gases-assets-sources-2021-04-23 of two Chinese industrial gases portfolio companies - Yingde Gases and Shanghai Baosteel Gases offshore, most likely in Hong Kong. Their combined valuation is estimated at more than $10 billion, sources have said.

In March, it bought a controlling stake in Indian financial services firm Edelweiss Wealth Management for $325 million and completed the purchase of Australia-based workspace company Unispace.