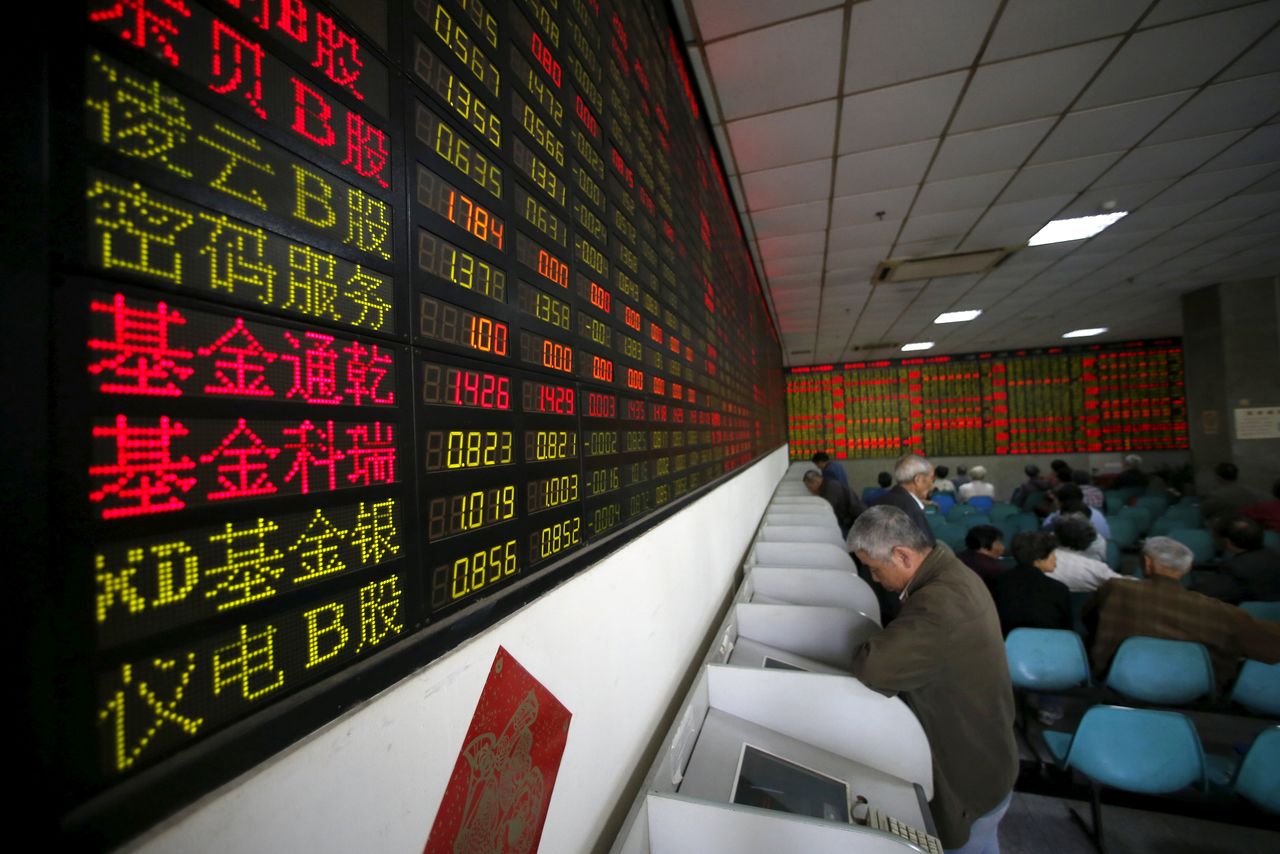 Here is what you need to know about Chinese bonds' inclusion into three major bond indexes:

HSBC estimates China's weight in WGBI will be about 5.9%, which would drive $130 billion of index-related foreign inflows into CGBs over their 36-month inclusion period. Despite their inclusion in the index, Japan's Government Pension Investment Fund (GPIF) said in September it would not invest in Chinese government bonds due to what it said were settlement and liquidity issues.

FTSE Russell said in March that it had slowed down the inclusion period following feedback from market participants, which included Japanese investors' concerns around settlement and liquidity.

HSBC said the impact of GPIF's decision would be limited, resulting in estimated foregone inflows of $15 billion over the inclusion period, though other institutional investors in Japan might follow GPIF's move.

Unlike the JPMorgan and FTSE Russell indexes, the Global Aggregate also includes Chinese policy bank bonds, which boast higher yields than government bonds and are among the most liquid instruments in China's interbank bond market.

The Global Aggregate inclusion period took 20 months and ended in November 2020, taking China's weight in the index to around 6%.

Index inclusion, CGBs' relatively high yields and their low correlations with other global assets have helped a steadily rising foreign interest. Foreign holdings of CGBs stood at 2.28 trillion yuan ($356.39 billion) at the end of September, a record - and more than double the level when Global Aggregate inclusion began in April 2019.