COP26 aims to banish coal. Asia is building hundreds of power plants to burn it

By Sudarshan Varadhan and Aaron Sheldrick

UDANGUDI, India/TOKYO (Reuters) - On the coastline near India's southern tip, workers toil on a pier carrying a conveyor belt that cuts a mile into the Indian Ocean where the azure waters are deep enough for ships to berth and unload huge cargoes of coal.

The belt will carry millions of tonnes of coal each year to a giant power plant several kilometres inland that will burn the fuel for at least 30 years to generate power for the more than 70 million people that live in India's Tamil Nadu state.

The Udangudi plant is one of nearly 200 coal-fired power stations under construction in Asia, including 95 in China, 28 in India and 23 in Indonesia, according to data from U.S. nonprofit Global Energy Monitor (GEM).

This new fleet will produce planet-warming emissions for decades and is a measure of the challenge world leaders face when they meet for climate talks in Glasgow, where they hope to sound the death knell for coal as a source of power.

Coal use is one of the many issues dividing industrialised and developing countries as they seek to tackle climate change.

Many industrialised countries have been shutting down coal plants for years to reduce emissions. The United States alone has retired 301 plants since 2000.

But in Asia, home to 60% of the world's population and about half of global manufacturing, coal's use is growing rather than shrinking as rapidly developing countries seek to meet booming demand for power.

More than 90% of the 195 coal plants being built around the world are in Asia, according to data from GEM.

Tamil Nadu is India's second-most industrialised state and is one of the country's top renewable energy producers. But it is also building the most coal-fired plants in the country.

"We cannot depend on just solar and wind," a senior official at Tamil Nadu Generation and Distribution Corp told Reuters.

"You can have the cake of coal and an icing of solar," he said, declining to be named as he was not authorised to speak to media.

Despite dramatic jumps in renewable energy output, the global economy remains hooked on coal for electricity. In Asia, coal's share of the generation mix is twice the global average - especially in surging economies such as India.

In 2020, more than 35% of the world's power came from coal, according to the BP Statistical Review of World Energy. Roughly 25% came from natural gas, 16% from hydro dams, 10% from nuclear and 12% from renewables like solar and wind.

This year, coal demand is set for a new record, driving prices to all-time highs and contributing to a worldwide scramble for fuel.

Record coal demand is contributing to a rapid rise in emissions in 2021 after a fall last year, when restrictions on movement for billions of people to slow the pandemic caused fuel use to plummet.

While some of the new coal plants under construction will replace older, more polluting stations, together they will add to total emissions.

"The completion of the capacity that is already under construction in these countries will drive up coal demand and emissions," said Lauri Myllyvirta, lead analyst with the Centre for Research on Energy and Clear Air.

The carbon dioxide (CO2) emissions from the new plants alone will be close to 28 billion tonnes over their 30-year lifespans, according to GEM.

That's not far off the 32 billion tonnes of total worldwide CO2 emissions from all sources in 2020, according to BP, highlighting how tough it will be for leaders gathering in Glasgow - including Indian Prime Minister Narendra Modi - to make meaningful progress on climate change.

India's Environment Secretary Rameshwar Prasad Gupta told Reuters in a recent interview that India was on track to reach its target of cutting back the country's carbon footprint, and with that coal, too, would fall - but it cannot be abolished.

"Look, every country has its strengths. We have coal, we have to depend on it," Gupta said.

"Our position is once you take up targets of reducing carbon intensity, that will have impact ... Leave it to us whether we do it in coal, or somewhere else."

Anil Swarup, a former Coal Secretary, took the same line in an interview. "Renewable energy expansion is critical, but coal will remain India's main energy source for the next 15 years at least, and production needs to be ramped up to address our energy needs," he said.

Across India, 281 coal plants are operating and beyond the 28 being built another 23 are in pre-construction phases, GEM data show.

These numbers are dwarfed by China, the top global coal miner, consumer and emitter, whose leader, President Xi Jinping, is not expected to attend COP26. More than 1,000 coal plants are in operation, almost 240 planned or already under construction.

Together, coal plants in the world's second-largest economy will emit 170 billion tonnes of carbon in their lifetime - more than all global CO2 emissions between 2016 and 2020, BP data show.

That's likely to boost coal consumption in the near term, even though China plans to reduce coal use from 2026.

Even so, total global coal consumption looks set to rise, driven by accelerating use in South and Southeast Asia, where projects under construction will raise coal-burning capacity by 17% and 26% respectively.

Japan, with its nuclear power industry in crisis since the Fukushima disaster, has turned to coal to fill the gap and is building seven large new coal-fired power stations.

Leading generator JERA plans to add clean-burning ammonia to be used with coal to help meet its target to be carbon neutral by 2050, and potentially keep old units operating longer.

Like many power plants, Hekinan's boilers rely on fuel from top exporters such as Australia, where coal is both a vital source of revenue - $18 billion in the current financial year - and a bone of contention with allies urging ambitious emissions cuts. https://www.reuters.com/world/asia-pacific/australian-pm-refuses-commit-phasing-out-fossil-fuels-2021-09-26

Australian Prime Minister Scott Morrison is set to attend the Glasgow talks. But resources minister Keith Pitt has said there would be demand for coal for decades and made it clear the country would not be swayed by pressure from banks, regulators and investors to hobble the industry.

"While the market exists, Australia will look to fill it," Pitt said. 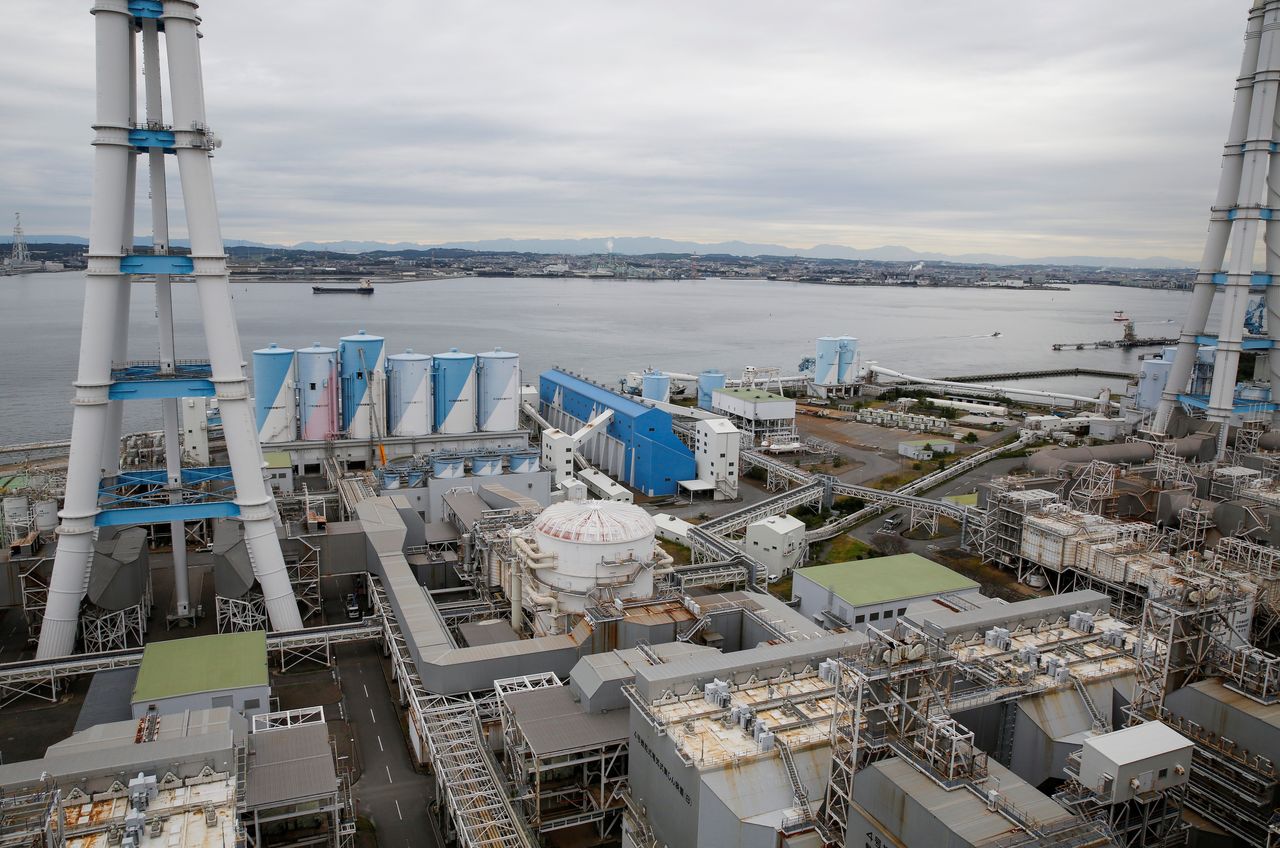 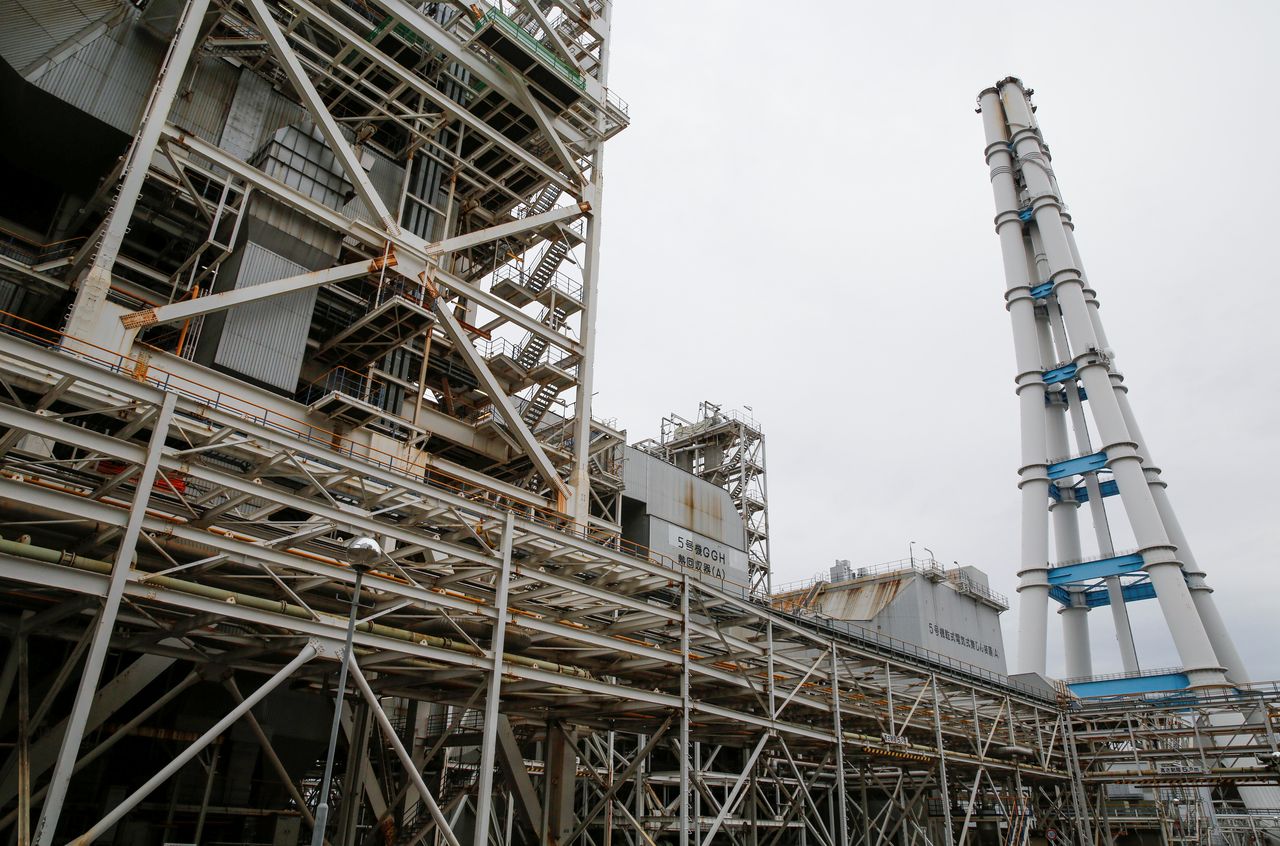 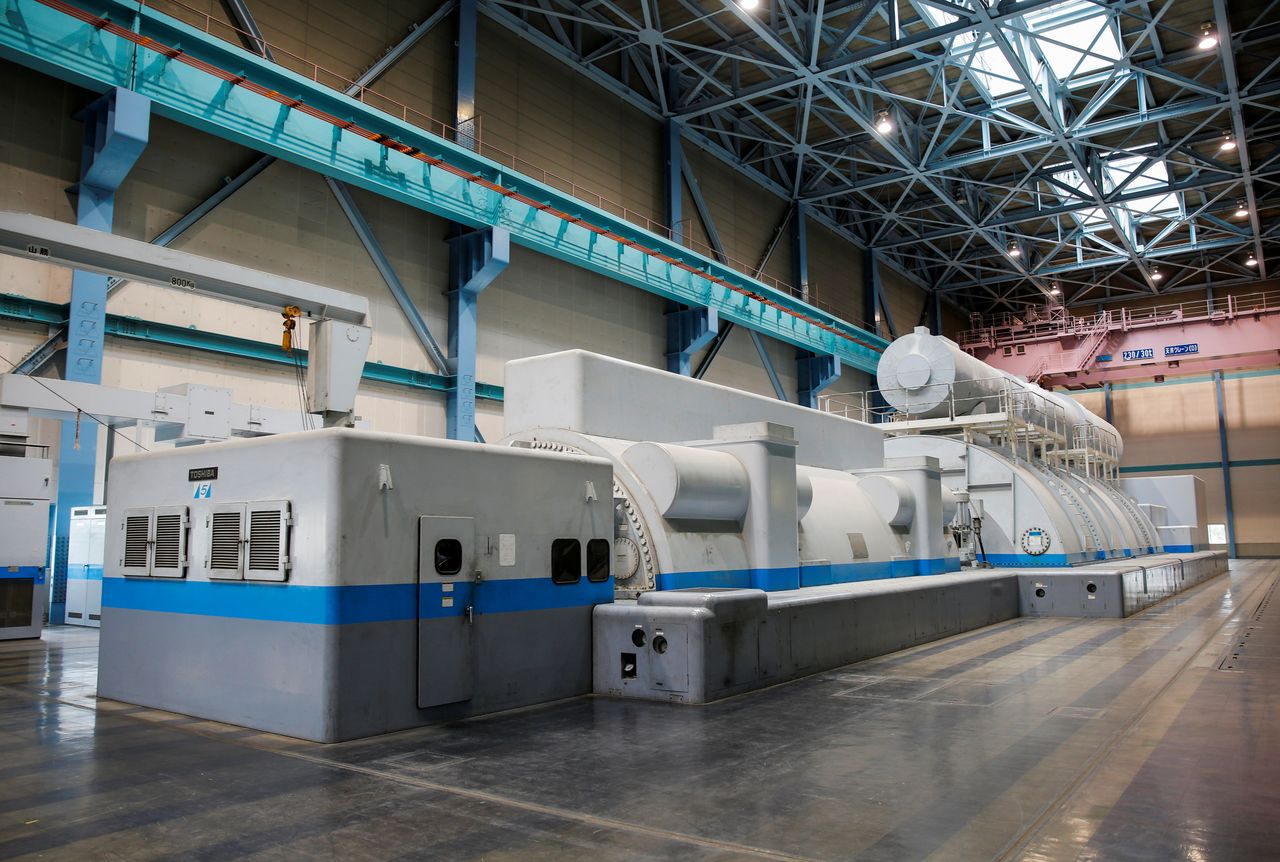 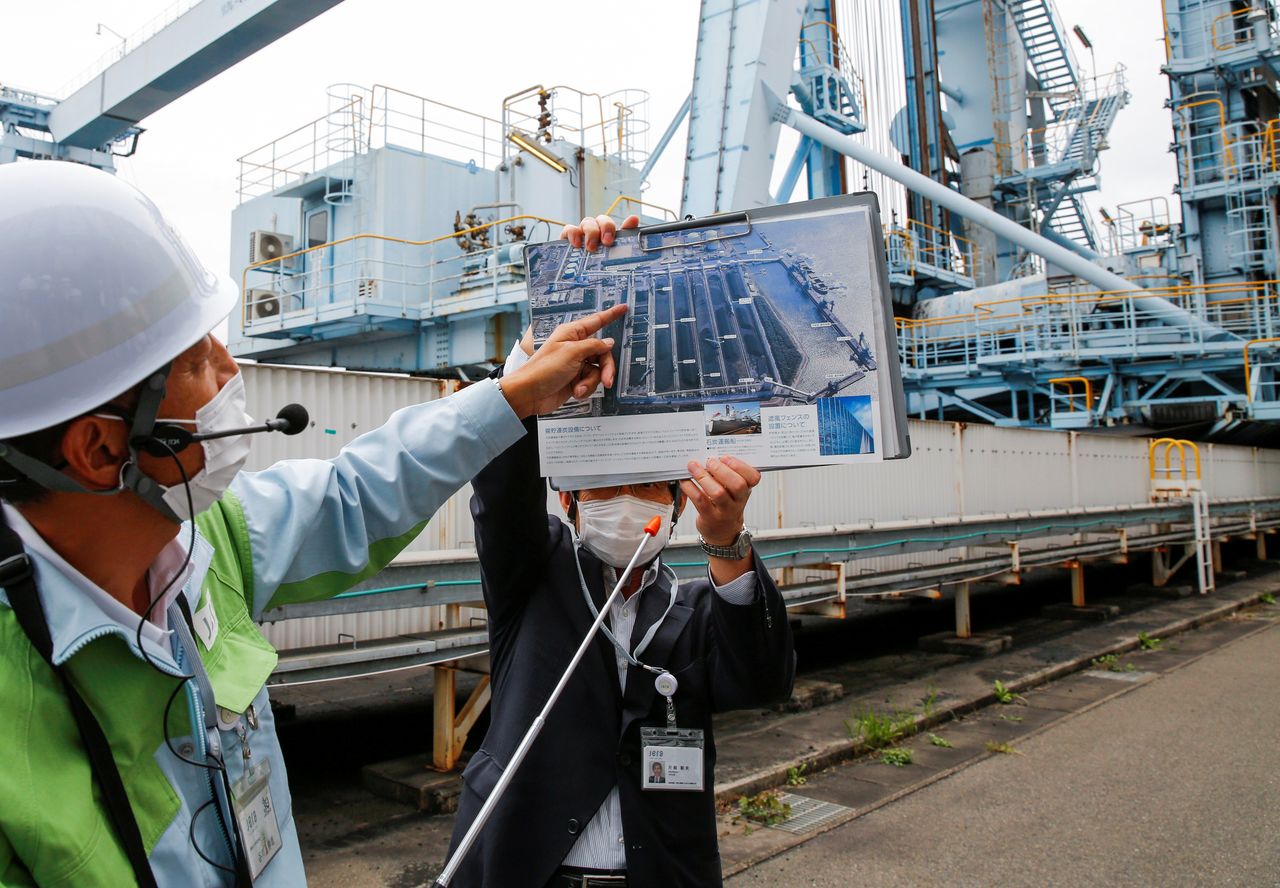 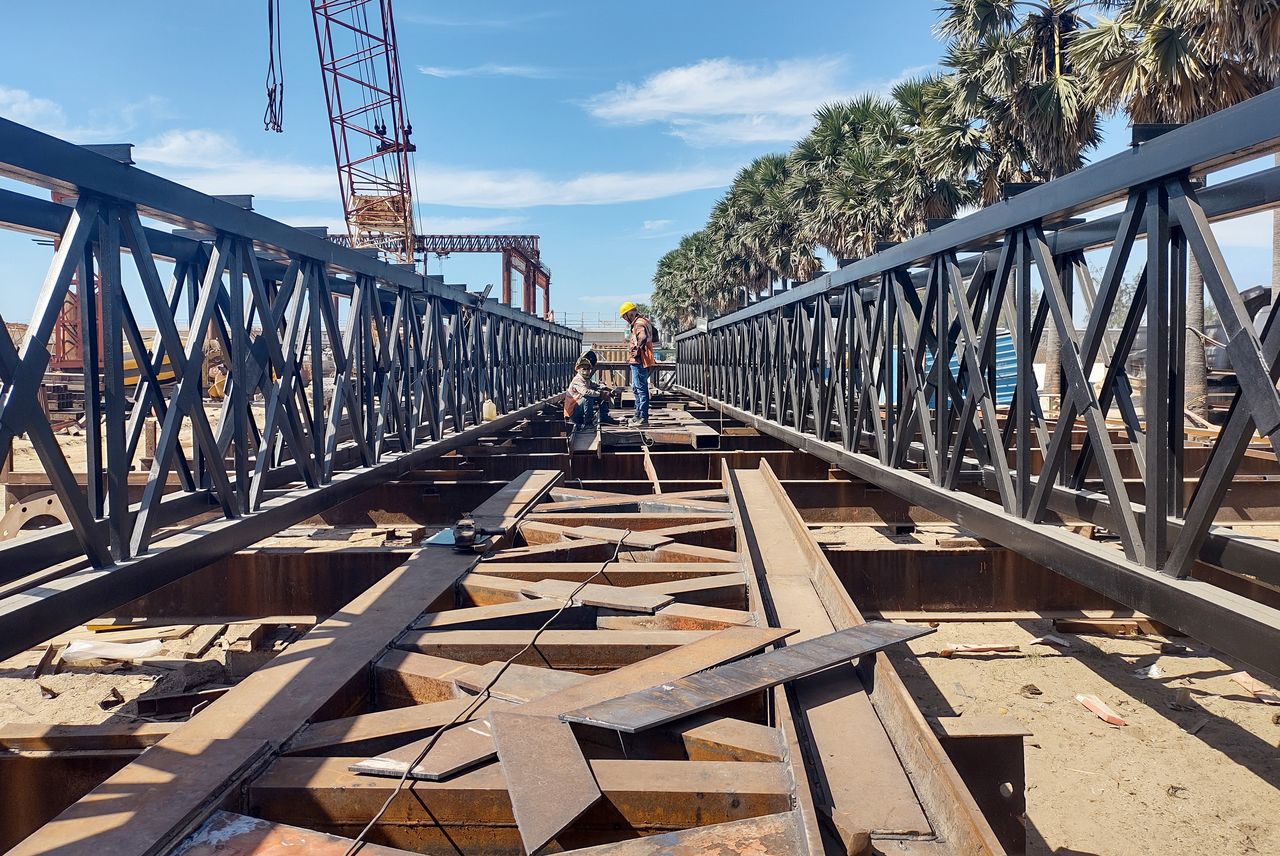