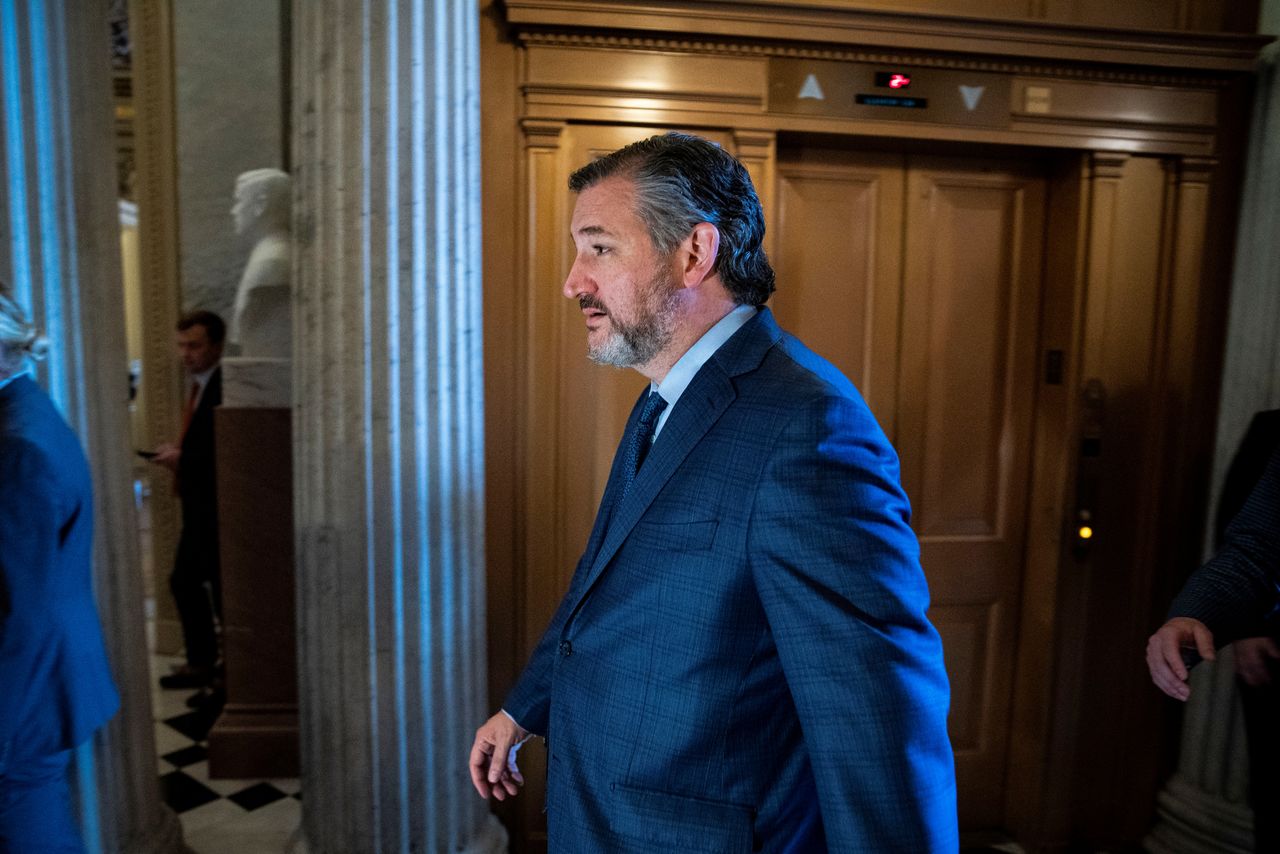 WASHINGTON (Reuters) - Three Republican U.S. senators said on Friday they filed legislation to exempt India from sanctions for purchasing a Russian S400 missile defense system, citing the importance of working with allies to stand up against China.

The bill, from Senators Ted Cruz, Todd Young and Roger Marshall, would create a 10-year exemption for member countries of the Quadrilateral Security Dialogue - Australia, Japan and India - from sanctions imposed by CAATSA, a sweeping 2017 law intended to punish countries that did business with, among others, Russia's military.

The bill added to calls in Congress to waive sanctions for India.

Republican Senator John Cornyn and Democratic Senator Mark Warner, in a letter to Biden on Tuesday, called for a waiver on the grounds of national security and broader cooperation.