Tennis-Japan's Date says Osaka should not take media too seriously 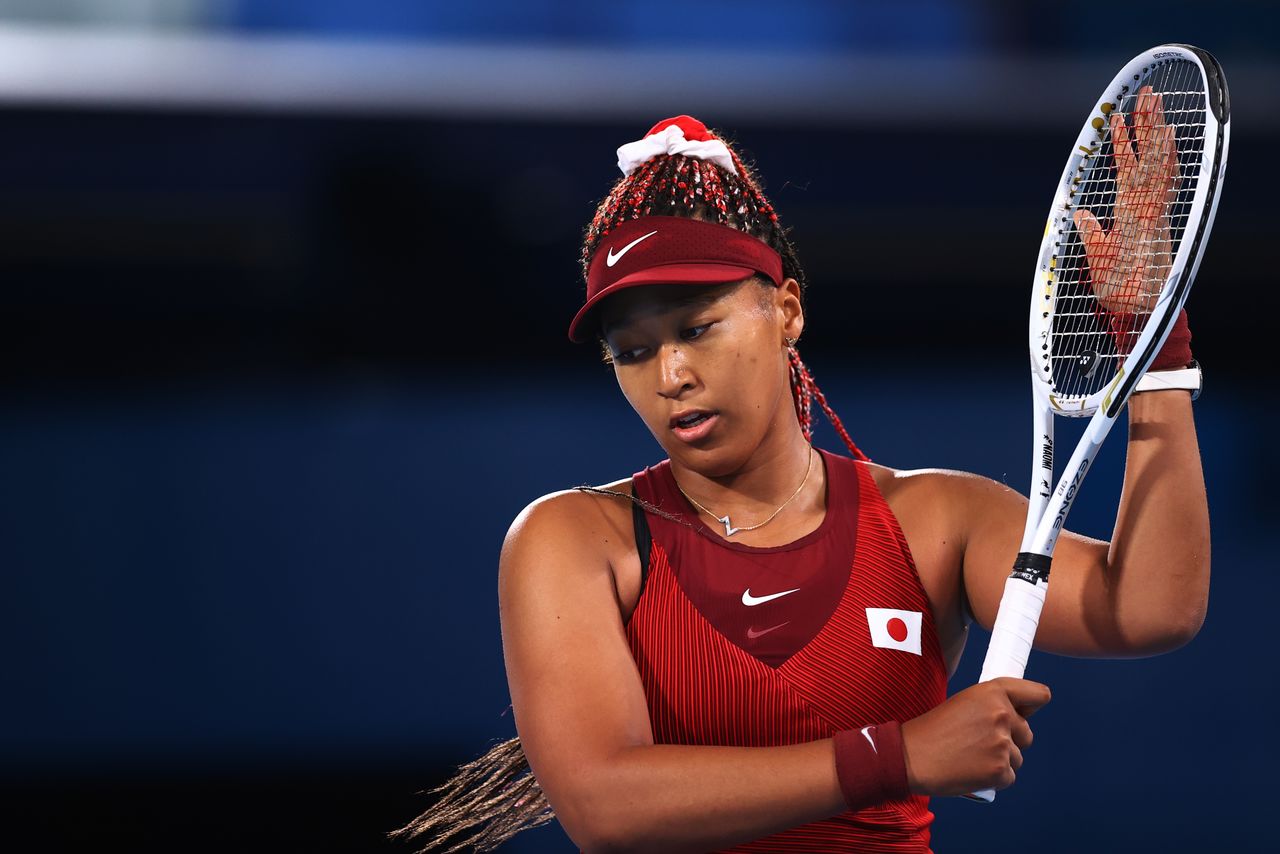 (Reuters) - Former world number four Kimiko Date said she is well aware of the struggles of Naomi Osaka but added that her Japanese compatriot must find a way to deal with the pressures that accompany success on the grandest stage.

Osaka, 24, said at the U.S. Open last month that she would take a break https://www.reuters.com/lifestyle/sports/us-open-champion-osaka-loses-third-round-canadian-fernandez-2021-09-04 from the game to focus on her mental health after a third round defeat to Leylah Fernandez.

The former world number one has struggled for form since she withdrew from the French Open https://www.reuters.com/lifestyle/sports/osaka-withdraws-french-open-following-row-over-media-boycott-2021-05-31 in May after a row with tournament officials over required media appearances, which she said had a negative impact on her.

"Osaka and I have one thing in common," Date, who reached three Grand Slam singles semi-finals in the mid-1990s, told the Number 1 Shimbun publication.

"We rose up the rankings very suddenly and we weren't really prepared for what it meant. Her personality is one that takes everything to heart in a serious way and this exacerbates the problems she's had.

Date said Osaka's nature affected how she handled the media.

"I think she takes questions in a different way and is very serious in the way she handles questions," she said.

"You can deal with the media in many ways; you can say everything to them, or a little bit or nothing. I get the impression Osaka actually takes her media obligations too seriously.

"Maybe she thinks she has to answer all their questions and so feels pressure that way."

Date, who announced her retirement in 1996 before making a comeback in 2008 and playing for nine more years https://www.reuters.com/article/us-tennis-japan-date-idUSKCN1B80RB, said all top players were affected by stress.

"But they have to find a way to deal with these problems," Date said.

"You can't refuse to attend press conferences just because you lose. You have to find a way to deal with the media."

(Reporting by Shrivathsa Sridhar in Bengaluru; Editing by Robert Birsel)