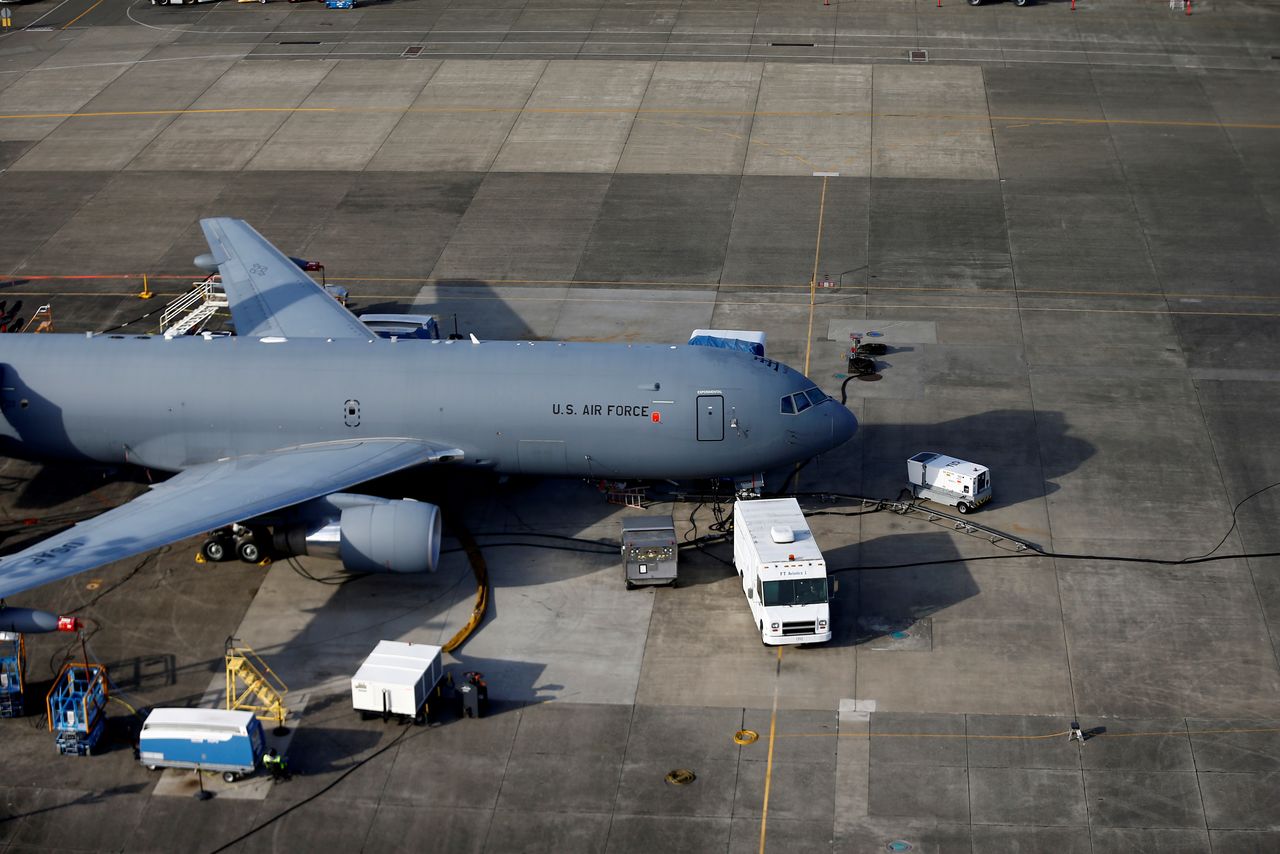 (Reuters) - Boeing Co delivered its first KC-46A aircraft to Japan, the company said on Sunday, the first delivery of the aerial refueling jet to a customer outside the United States, as growing tensions with China spur Japan to ramp up defense spending.

The Japan Air Self-Defense Force (JASDF) took delivery of the jet under a contract first signed in 2017. Boeing in a statement called the delivery a "significant milestone" for U.S.-Japan cooperation in the Indo-Pacific region.

The U.S. Air Force and JASDF initially awarded a contract for one KC-46A, but have since exercised options for three more of the jets. Boeing touts the aircraft as its most state-of-the-art refueling tanker, equipped with advanced sensors and capable of carrying cargo and passengers as it refuels other planes.

Still, the KC-46 line used by the U.S. Air Force has run into performance snags, including defects with an on-board video system.

Sunday's delivery comes at a tense time for Japan, as it looks to counter China's military assertiveness in Asia.

The country's ruling party - which defied expectations by maintaining a majority in Sunday's parliamentary election - has pledged to double defense spending as public sentiment grows increasingly wary of China.

Japan's military strategy is focused on defending territory along the edge of the East China Sea, where it is locked in a dispute with the Chinese government over a group of uninhabited islands.