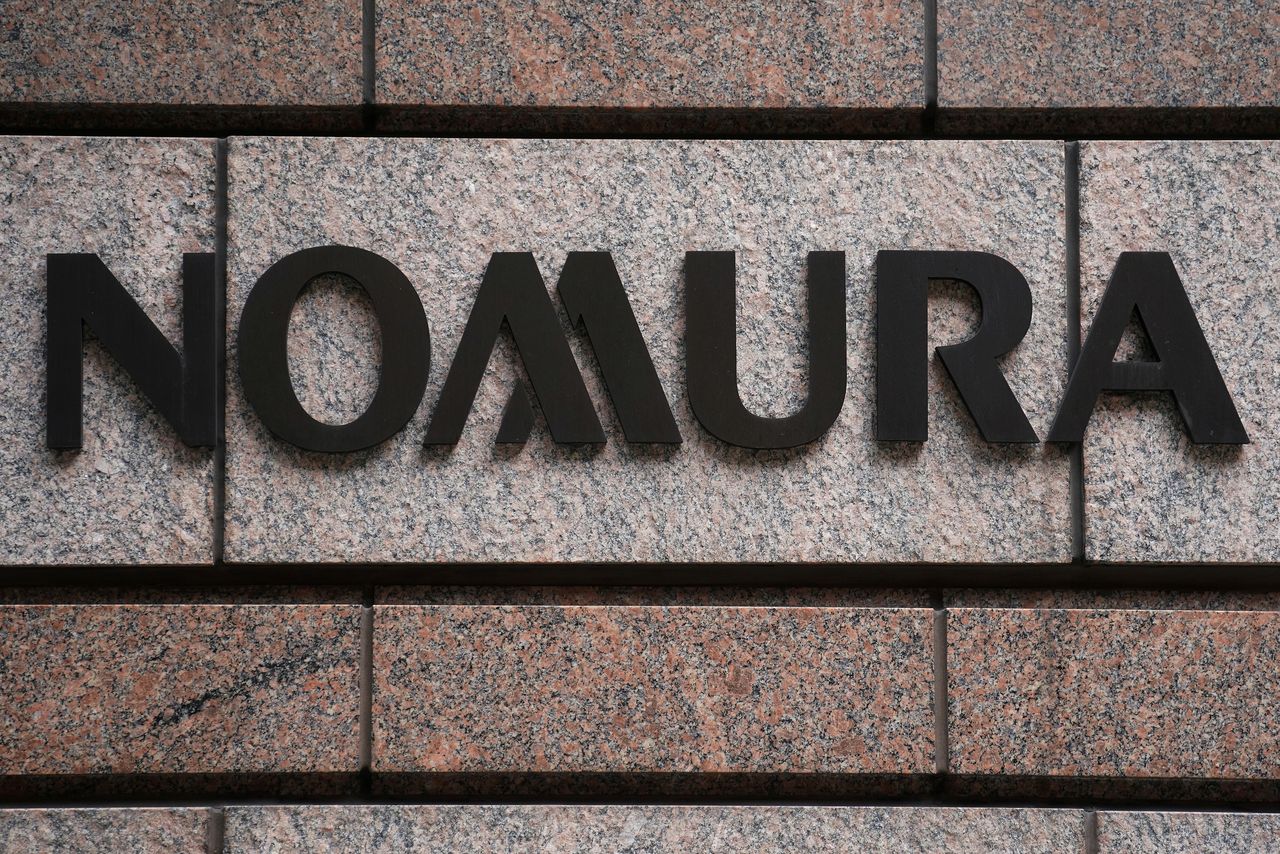 TOKYO (Reuters) - Shares in Nomura Holdings fell almost 8% on Monday, its biggest daily decline since March, after the Japanese brokerage reported worse-than-expected earnings due to a loss from transactions completed more than a decade ago.

Nomura last week said its second-quarter net profit was almost wiped out by a charge of about 39 billion yen ($342 million) that it said was related to legacy transactions in the United States from before the global financial crisis in 2007 and 2008.

The loss followed a $2.9 billion hit from the collapse ofU.S. investment fund Archegos - news of which emerged in March. Nomura stock slumped more than 16% on March 29 after the firm flagged a potential loss at a U.S. subsidiary.

Hideyasu Ban, an equity analyst at Jefferies, said Nomura's latest quarterly earnings was below his expectations.

"We estimated that its earnings would start normalizing this quarter and its core businesses did, but 39 billion yen of reserve provisioning against the transactions before the global financial crisis was unexpected."

The Nikkei share average hit a one-month high on Monday after Prime Minister Fumio Kishida's ruling party held on to a majority in a parliamentary election.

Nomura has been underperforming the benchmark Nikkei since the beginning of the year, losing 5.96% against the Nikkei's jump of 7.74% so far.