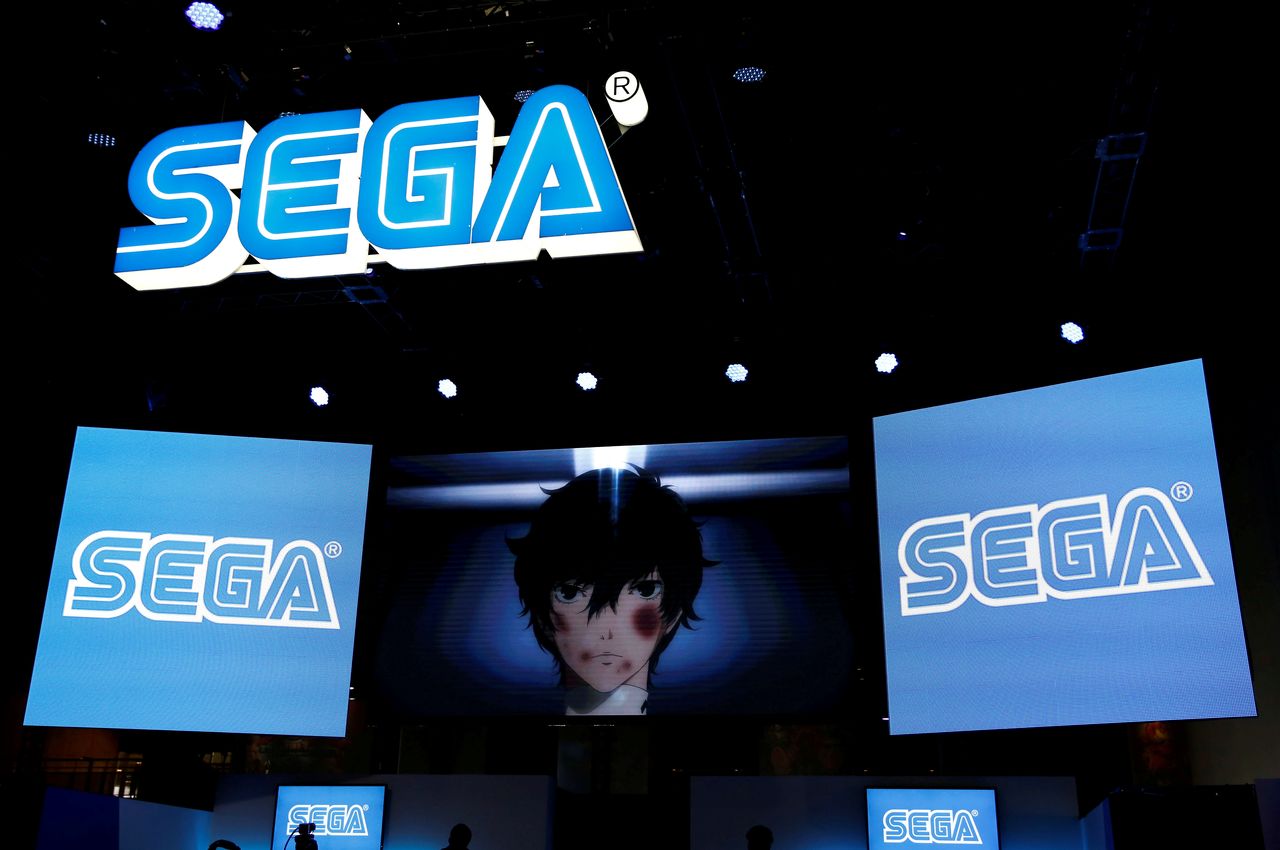 Tokyo-based Sega is exploring making titles with global reach on Microsoft's Azure cloud platform, it said in a stock exchange statement without providing further details, including whether a deal would involve exclusivity for the titles or capital investment.

Microsoft's own major cloud gaming initiative is available via the Xbox Game Pass, a cross-platform subscription service which features Sega titles such as the hit "Yakuza" series.

Cloud gaming cuts ties to bulky hardware but requires a fast internet connection. Deep pocketed Microsoft's push into the nascent sector comes as Xbox is widely seen as being on the backfoot in the console battle with Sony's PlayStation.

"By working with Microsoft to anticipate such trends as they accelerate further in future, the goal is to optimise development processes and continue to bring high-quality experiences to players using Azure cloud technologies," Sega said.

A bid for "Sonic the Hedgehog" publisher Sega by Microsoft has been rumoured for decades. Japan, the world's third largest gaming market and a major innovator in the industry, remains a weak spot for the Redmond, Washington-based firm.

The two firms have a long history of partnership with Monday's announcement coming after a string of critically acclaimed recent releases from Sega including in the "Persona" and "Total War" series.

Sega, which abandoned its own console business after a string of flops, is a prolific maker of "pachinko" machines for gambling and has flagged its ambitions to widen the appeal of its video games.