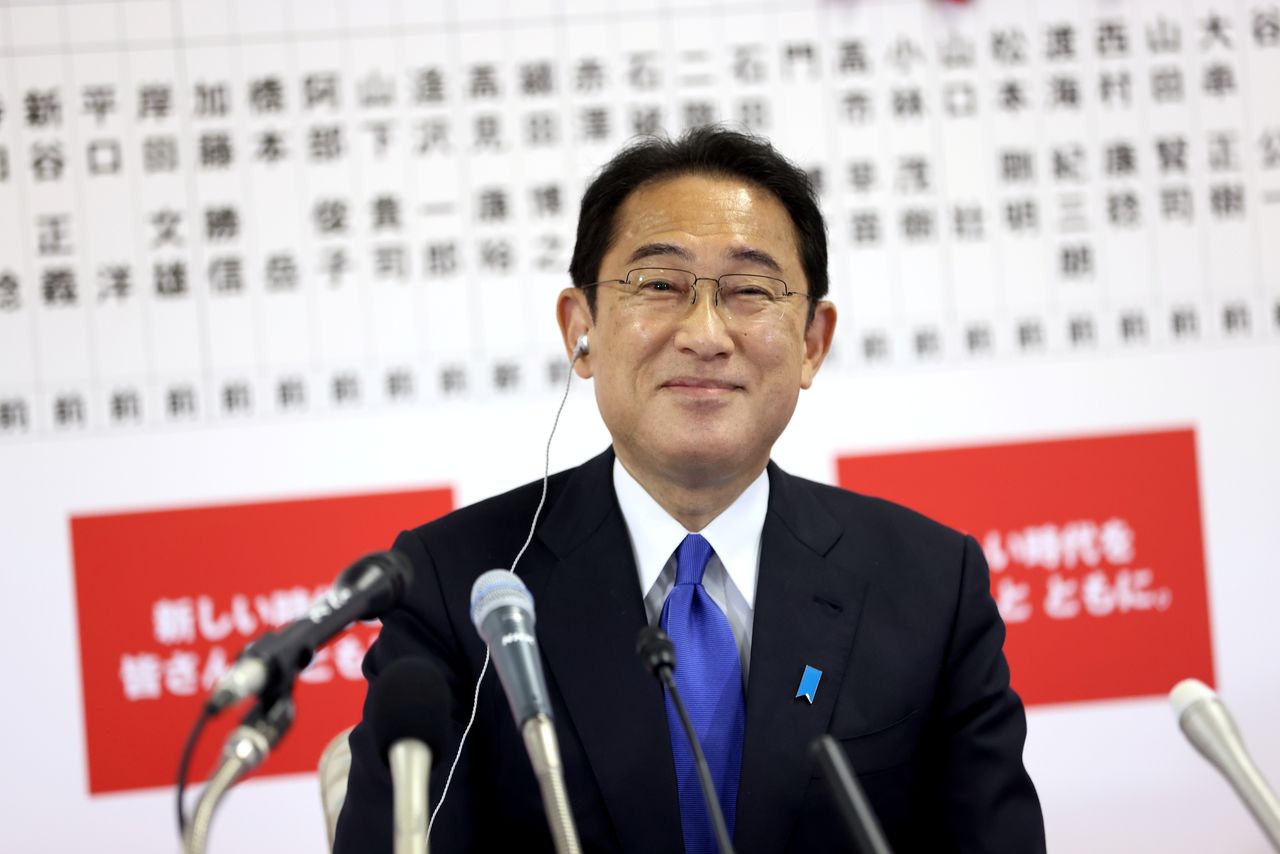 TOKYO (Reuters) - Japanese Prime Minister Fumio Kishida said on Monday the government would compile a "large-scale" stimulus package around mid-November and aim to pass through parliament an extra budget by the end of this year.

In a news conference, Kishida also said Japan would seek to play a leadership role in promoting carbon-neutral policies in Asia such as by offering aid to the region and investing in clean energy. The steps would be part of the government's stimulus package, he added.