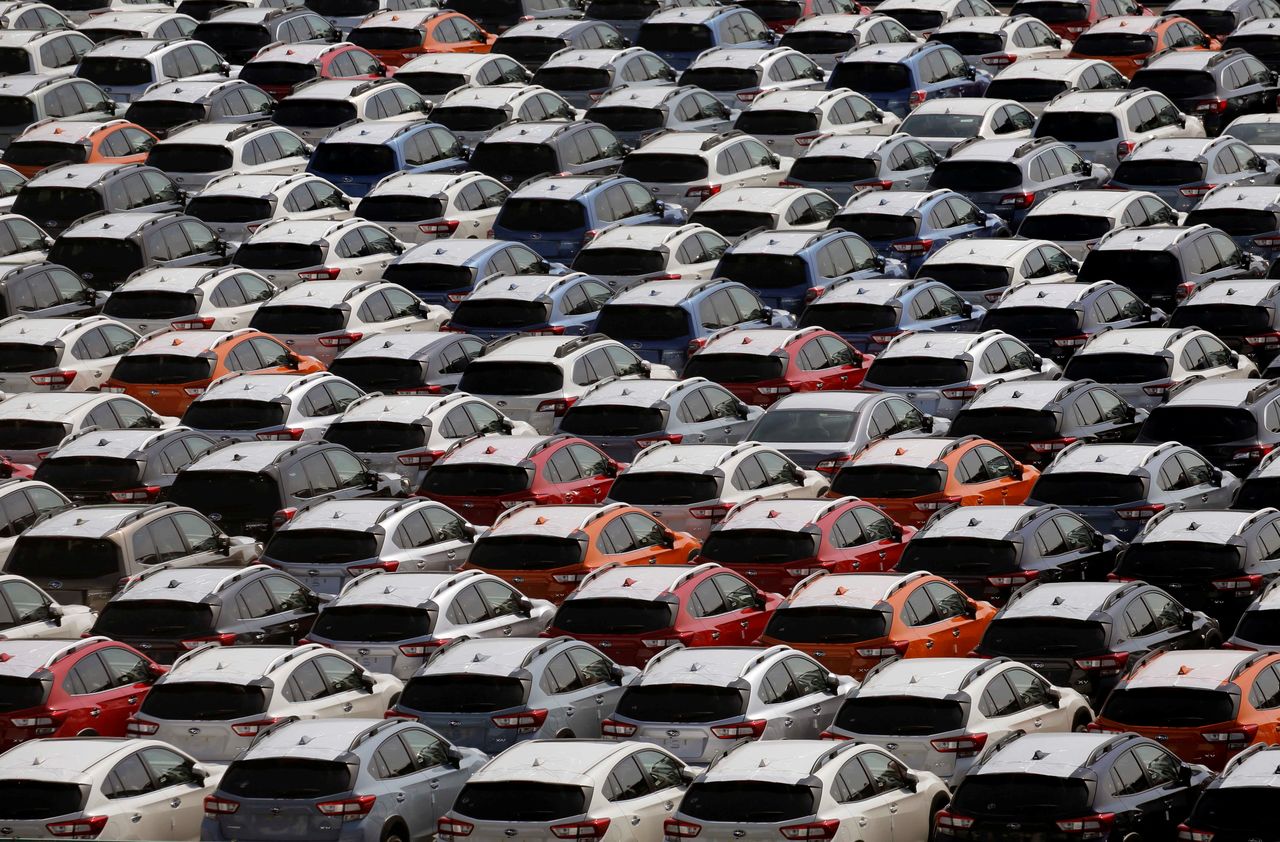 The domestic sales data is among few indicators available so far in gauging the strength of consumption since state of emergency curbs to combat the pandemic were lifted on Sept. 30.

The sales slump highlights the widening damage of supply disruptions on the economy. A global parts and chip shortage has taken a heavy toll on automakers, forcing them to slash global output and causing delays in delivery of cars.

The supply constraints, if prolonged, could prevent Japan's economy from staging a solid rebound from an expected flat or negative growth in July-September, analysts say.

"We expect the economy to achieve annualised growth of around 5% in October-December mainly due to strong consumption," said Taro Saito, an economist at NLI Research Institute.

"But there are many risks," including the chance supply constraints last longer than expected, he added. Saito expects the economy to have contracted by 0.9% in the third quarter.