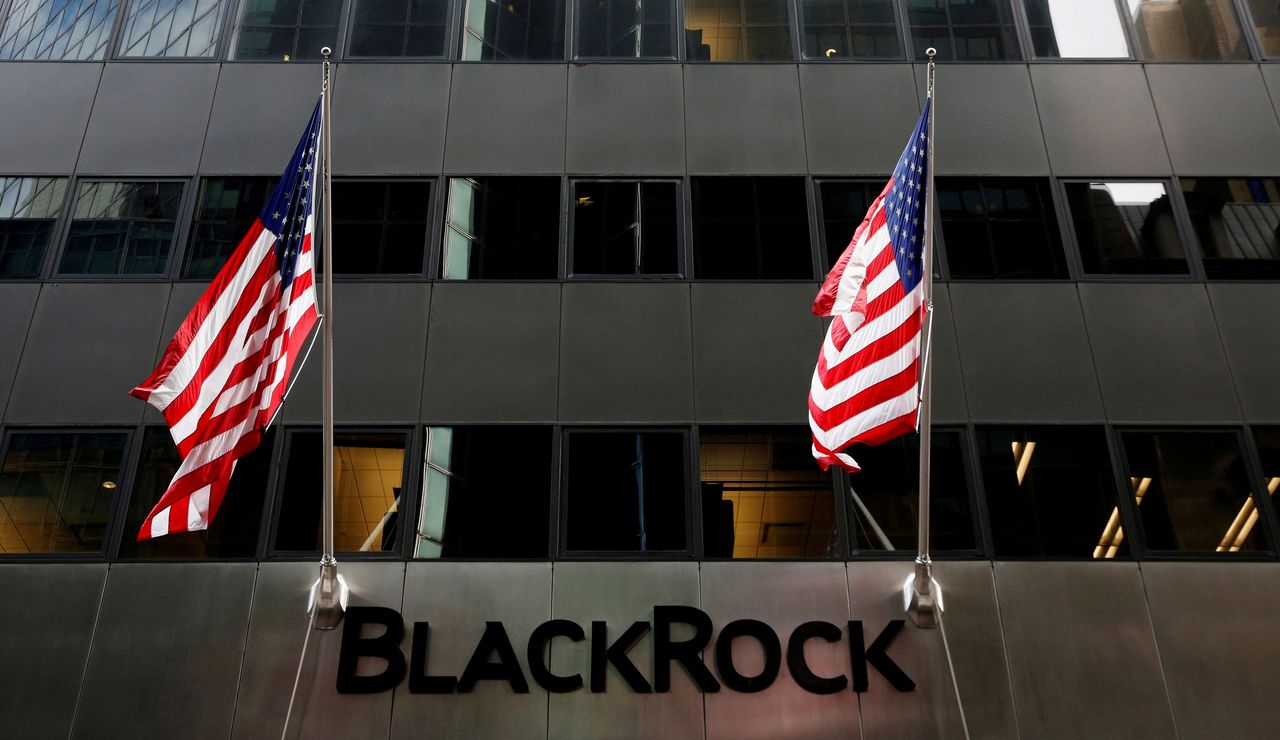 FILE PHOTO: The BlackRock logo is seen outside of its offices in New York City, U.S., October 17, 2016. REUTERS/Brendan McDermid

Blackrock is the biggest institutional shareholder of THG after the company founder Matthew Moulding's 14.19% holding, according to Refinitiv Eikon.

THG was rocked by a 35% share price collapse after an underwhelming investor presentation in October, forcing it to address corporate governance concerns more broadly.

The company has tried to allay investor concerns, but so far has had little traction in halting the fall in its share price.

THG appointed an executive from backer SoftBank to its board of directors last month and said it was looking for an independent chair ahead of a proposed premium listing on the London Stock Exchange.

Shares of THG have fallen nearly 66% since the start of September.

(Reporting by Shanima A in Bengaluru, Rachel Armstrong in London; Editing by Krishna Chandra Eluri)