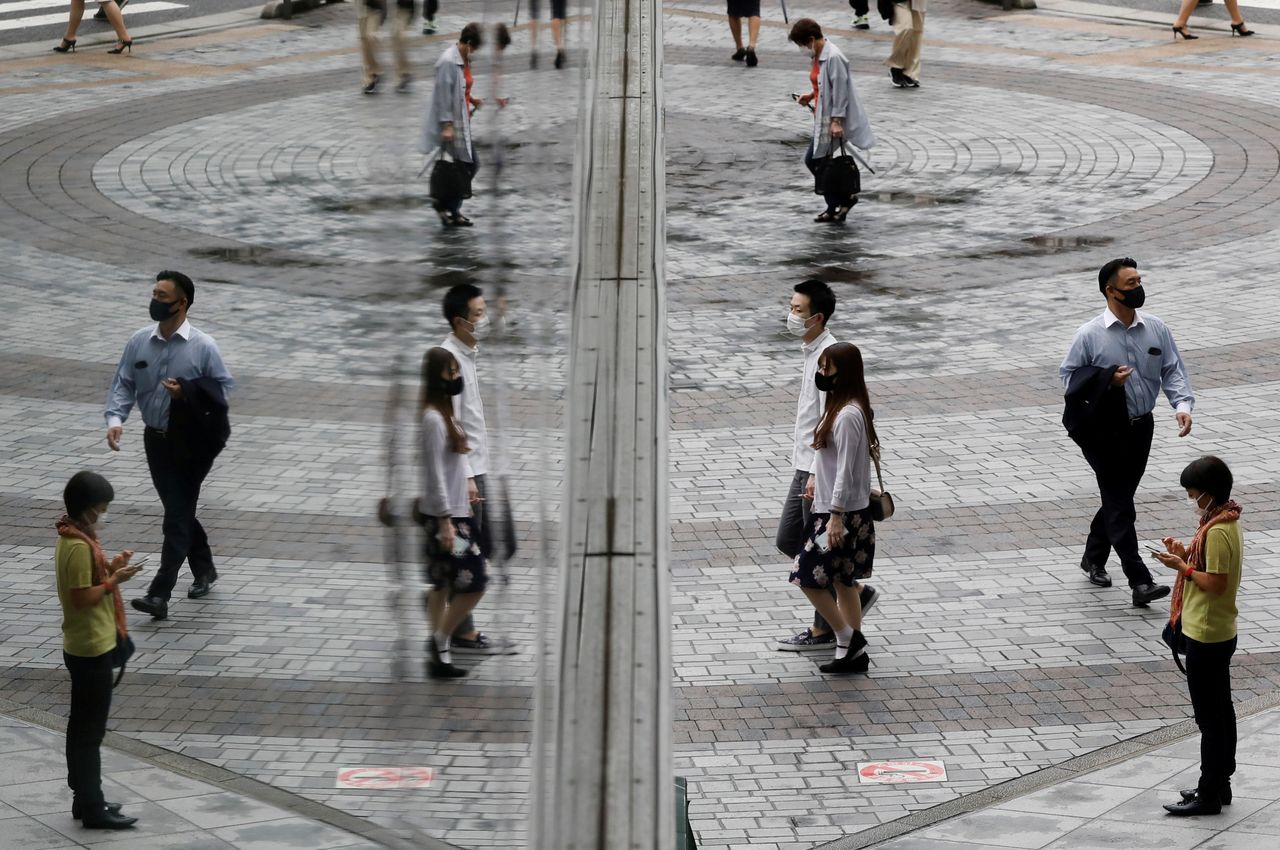 TOKYO (Reuters) -Japan confirmed on Tuesday plans to gradually ease COVID-19 border curbs, but fell short of demands by business lobbies to open up in line with major trading partners.

Domestic and foreign business groups have lobbied https://www.reuters.com/world/asia-pacific/lack-vaccination-passport-testing-threaten-japans-reopening-2021-10-18 the government to ease border curbs to match other nations. The United States and European Union allow entry for travellers from most countries with proof of COVID-19 vaccination.

Elsewhere in the Asia-Pacific, Australia and Thailand significantly eased https://www.reuters.com/world/asia-pacific/thailand-australia-ease-international-border-curbs-spurred-by-pandemic-2021-11-01their border curbs on Monday, for the first time in 18 months.