Tennis-Nadal plans to return at Abu Dhabi exhibition next month 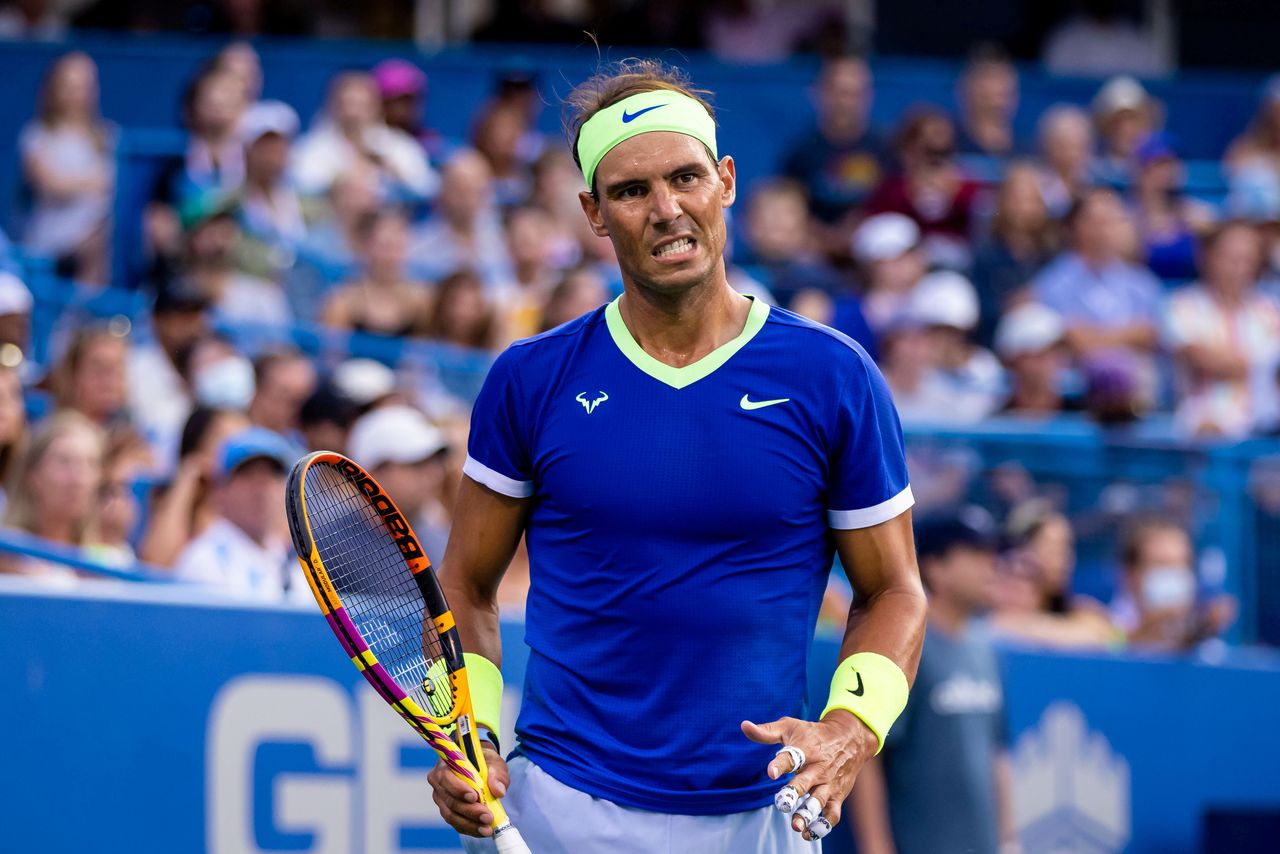 (Reuters) -Rafa Nadal is aiming to return from injury at an exhibition event in Abu Dhabi next month before playing another tournament in his buildup to the Australian Open, the world number five said.

Nadal struggled with back issues at the start of this year and pulled out of Wimbledon and the Tokyo Olympics. He last competed in August at the Citi Open in Washington.

He announced ahead of the U.S. Open that the injury to his left foot would rule him out for the rest of the year but said on Monday he might return at the Dec. 16-18 Mubadala World Tennis Championship exhibition event.

"My plan is to play Abu Dhabi in December and a tournament before playing the Australian Open. It is my goal and we are working hard to make it that way," Nadal said at a sponsor event in Paris.

"I don't know exactly when I'll be back, but I can say that my goal is to try to come back to Abu Dhabi in December, and then, of course, for the start of the new season in January.

"The injury in my foot still needs to get a little better, but I'm already training almost an hour and a half a day so that's positive."

World number 12 Dominic Thiem, who has not played since suffering a wrist injury at the Mallorca Open in June, will also return to competitive tennis in Abu Dhabi.

Nadal will be bidding for a men's record 21st major title at the Australian Open, which is scheduled to start on Jan. 17.

Victoria Premier Daniel Andrews has said no unvaccinated players would be permitted to play despite Prime Minister Scott Morrison telling local media they could compete but only after undergoing a 14-day quarantine.