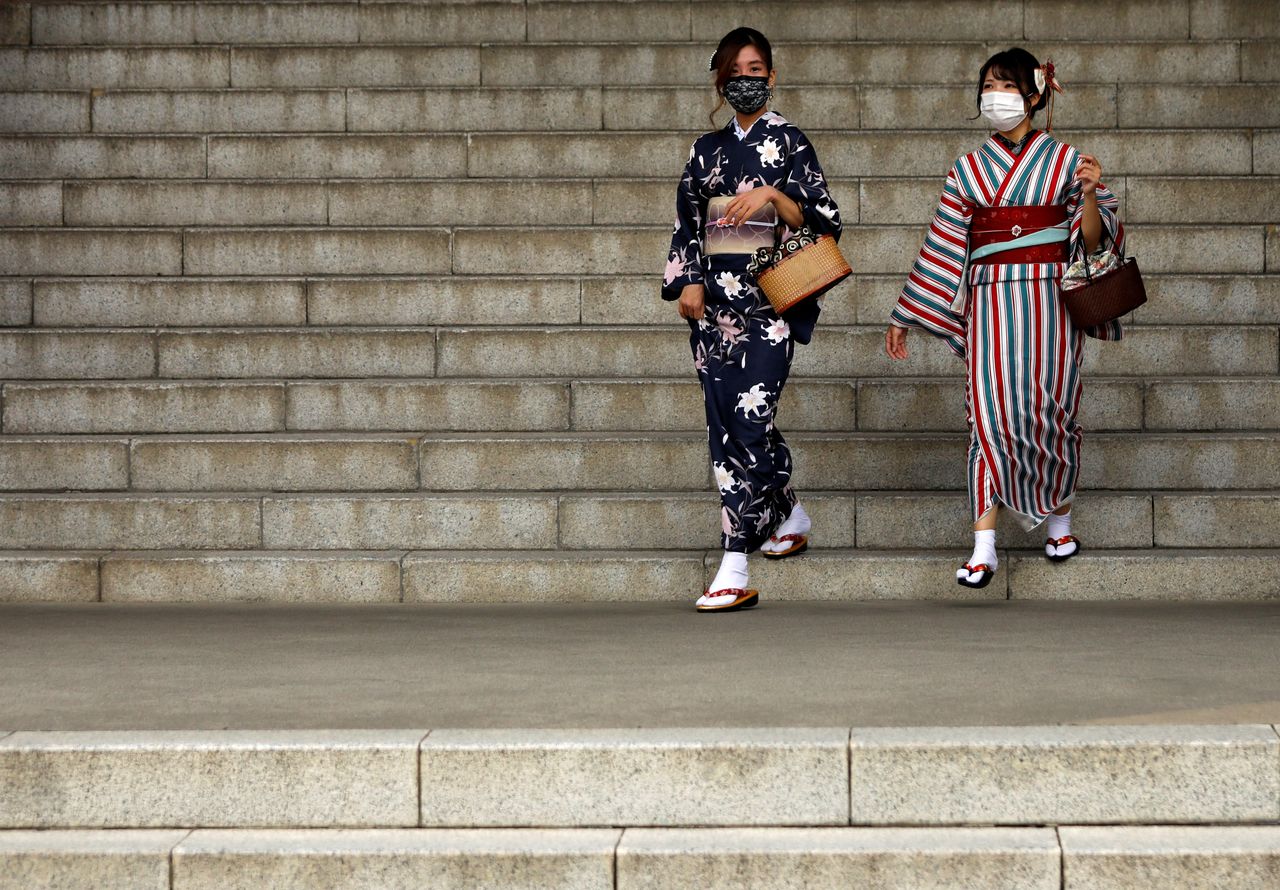 TOKYO (Reuters) - Japan confirmed on Tuesday plans to gradually ease COVID-19 border curbs, but fell short of demands by business lobbies to open up in line with major trading partners.

Domestic and foreign business groups have lobbied the government to ease border curbs to match other nations. The United States and European Union allow entry for travellers from most countries with proof of COVID-19 vaccination.

Elsewhere in the Asia-Pacific, Australia and Thailand significantly eased their border curbs on Monday, for the first time in 18 months.