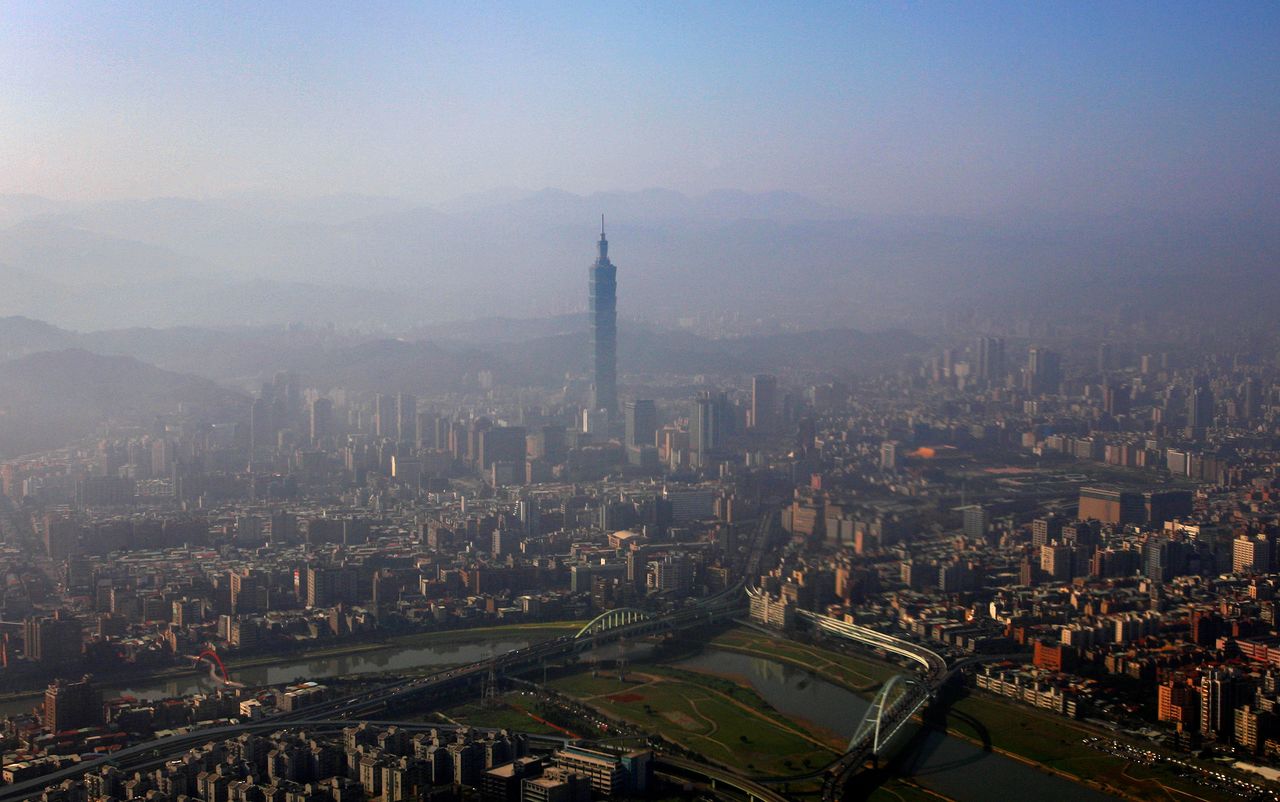 TAIPEI (Reuters) - Taiwan will seek support for its bid to join a trans-Pacific trade pact when it attends a meeting of economic leaders of the Asia-Pacific group APEC next week, President Tsai Ing-wen said on Tuesday.

China, which has also applied to join the pact, opposes Taiwan's membership and has increased military activities near the island which Beijing claims and has not ruled out taking by force.

Taiwan and China both applied in September to join the Comprehensive and Progressive Agreement for Trans-Pacific Partnership (CPTPP).

Economic leaders from the Asia-Pacific trade group APEC, which includes the United States, China and Japan, will meet virtually next week to discuss a path forward for the region to recover from the COVID-19 pandemic.

"I'd like to ask envoy Chang to use this meeting to gather support from more APEC members for Taiwan to join CPTPP," Tsai told reporters, referring to Taiwan's representative for the meeting, chip giant TSMC founder Morris Chang.

Speaking at the same event, Chang said he will use his six-minute speech to emphasise Taiwan's qualification to reach CPTPP's high standards, as well as the island's already "very high" trade contribution to the major pan-Pacific free trade pact. He did not elaborate.

Joining CPTPP has become the latest in a string of tensions between Beijing and Taipei, which is excluded from many international bodies because of China's insistence that it is part of "one-China" regardless of Taiwan's claim that it is an independent country.

In an interview with Reuters in September, Taiwan's economy minister questioned China's suitability for the Pacific trade pact, citing restrictive trade practices by the world's second-largest economy, and feared "obstruction" made by Beijing.

Taiwan, a major semiconductor producer, is a member of the World Trade Organization and the APEC grouping.

Tensions between Taiwan and China have escalated sharply in recent weeks as Beijing raises military pressure that has included repeated missions by Chinese warplanes in Taiwan's air defence identification zone.