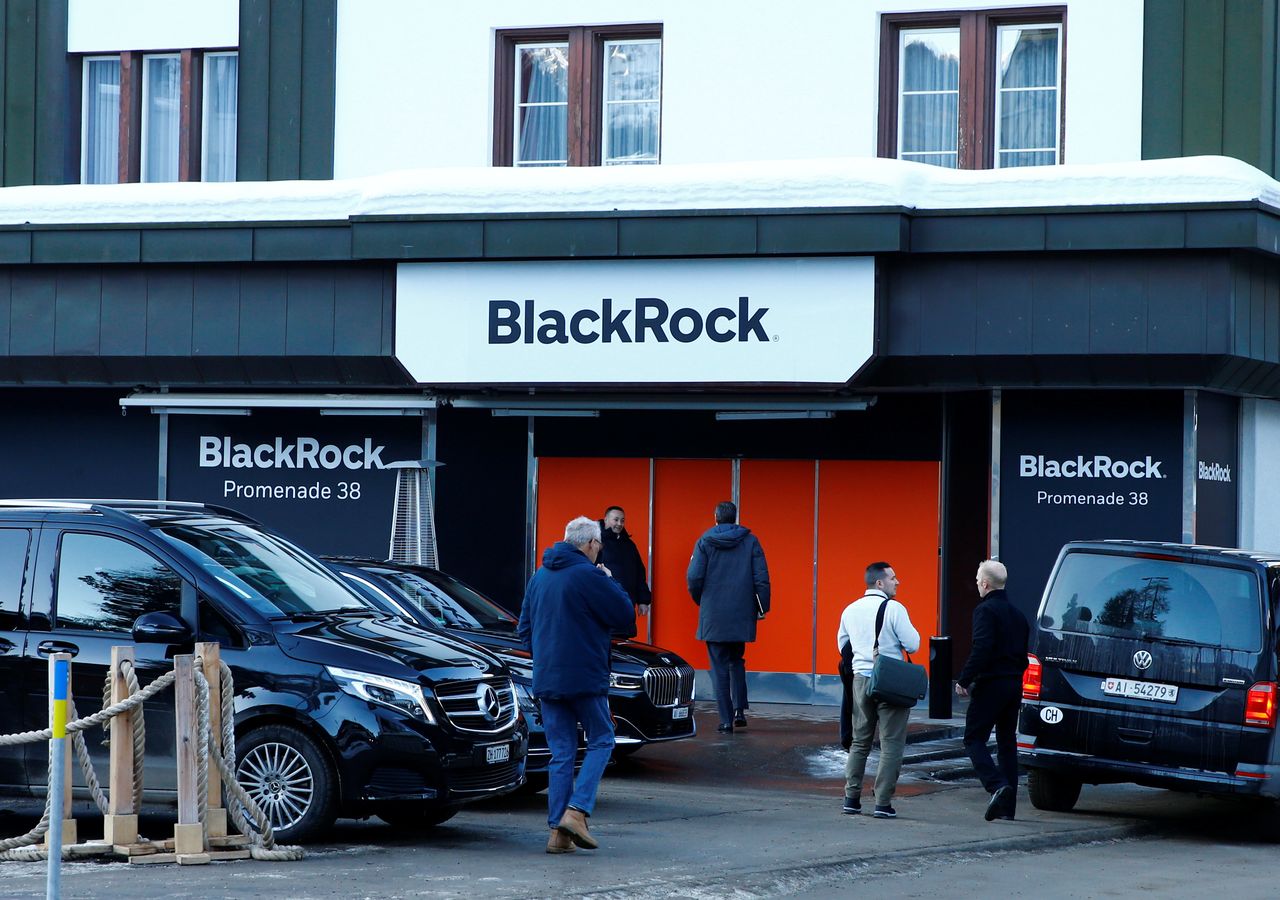 (Reuters) -THG's second-largest shareholder BlackRock Inc is offloading nearly half its stake in the company at a 10% discount, in the latest sign of investor discontent about the British e-commerce group.

Deal bookrunner Goldman Sachs said on Tuesday BlackRock would sell 58 million THG shares at 195 pence apiece, a 10.3% discount to the stock's Monday close and well below its initial public offering price of 500 pence.

Shares of THG, which went public in a bumper IPO last year and owns beauty retailer Lookfantastic and supplements firm Myprotein, were down 6.4% by 1000 GMT on Tuesday after hitting a record low of 198 pence. The stock has now fallen 74% this year.

"Asset managers rarely sell after a stock has already fallen so much unless they've lost all confidence in the business and/or found something that completely changes the investment case," said Russ Mould, investment director at AJ Bell.

BlackRock had a 10.13% stake of nearly 124 million shares as of mid-October, according to Refinitiv data, making the U.S. asset manager the No.1 institutional shareholder in THG and the second-biggest after THG founder and CEO Matthew Moulding.

The sale follows a rocky month for THG in which its share price sank 35% in a single day after a poorly received investor presentation that focused on its technology platform Ingenuity, which sells e-commerce software to other companies.

Investors were disappointed by a lack of specifics about Ingenuity during the presentation. Japanese venture capital giant SoftBank Group Corp, which took a stake in THG this year, has an option to inject $1.6 billion into Ingenuity at a valuation of $6.3 billion once it is spun off.

THG's plans to potentially break up the business into three parts — by spinning off its beauty and nutrition divisions as well as Ingenuity — have also raised more questions among investors.

"The backlash against THG seems to centre on the fact that people bought into the hype without paying attention to valuation," AJ Bell's Mould said. "Now that difficult questions are being asked ... investors aren't getting the answers they want – or they are not liking what they see."

A series of measures by Manchester-based THG to soothe investor nerves, from naming a SoftBank executive to its board and pursuing a premium stock listing to Moulding giving up his "golden share", have so far failed to stem the slide in its share price.