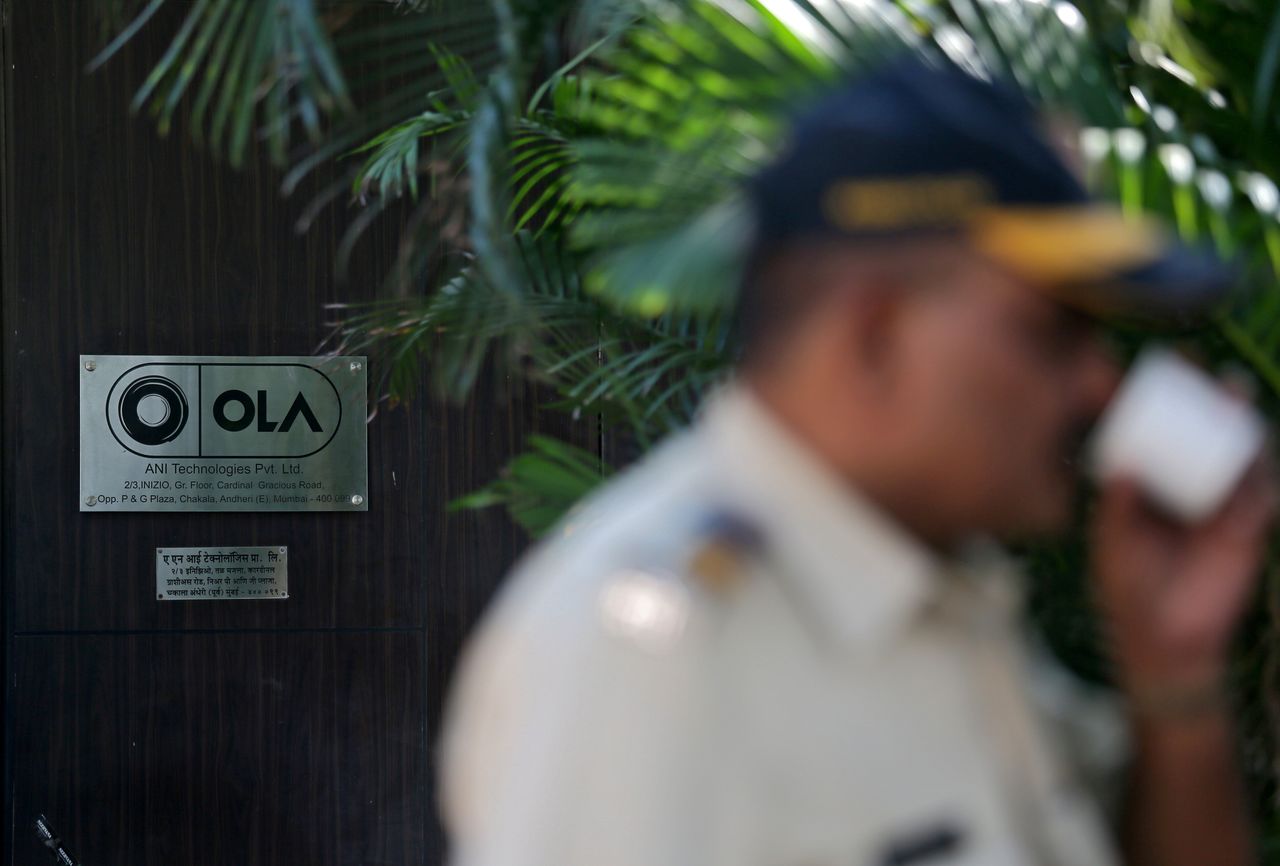 Ola, which has a majority share of India's ride-hailing market, where it competes with Uber Technologies, has a growing presence in several global markets such as Australia and Britain.

Ola reported standalone operating profit or EBITDA (earnings before interest, tax, depreciation and amortisation) of 898.2 million rupees ($12 million) for the fiscal year that ended in March 2021, versus a loss of 6.1 billion ($81.55 million).

Despite revenue down 65% from a year ago after a fall in demand for ride-sharing amid pandemic lockdowns, Ola has turned profitable, helped by aggressive cost cuts and a workforce reduction, the filing with the government showed.

Founded in 2010 by Bhavish Aggarwal, Ola plans to raise up to $1 billion through an initial public offering (IPO) in the next few months, joining a slew of Indian start-ups preparing to list.

The firm has also expanded into leasing cars and building electric scooters.