Tennis-Japan's Nishikori ends 2021 season due to back injury 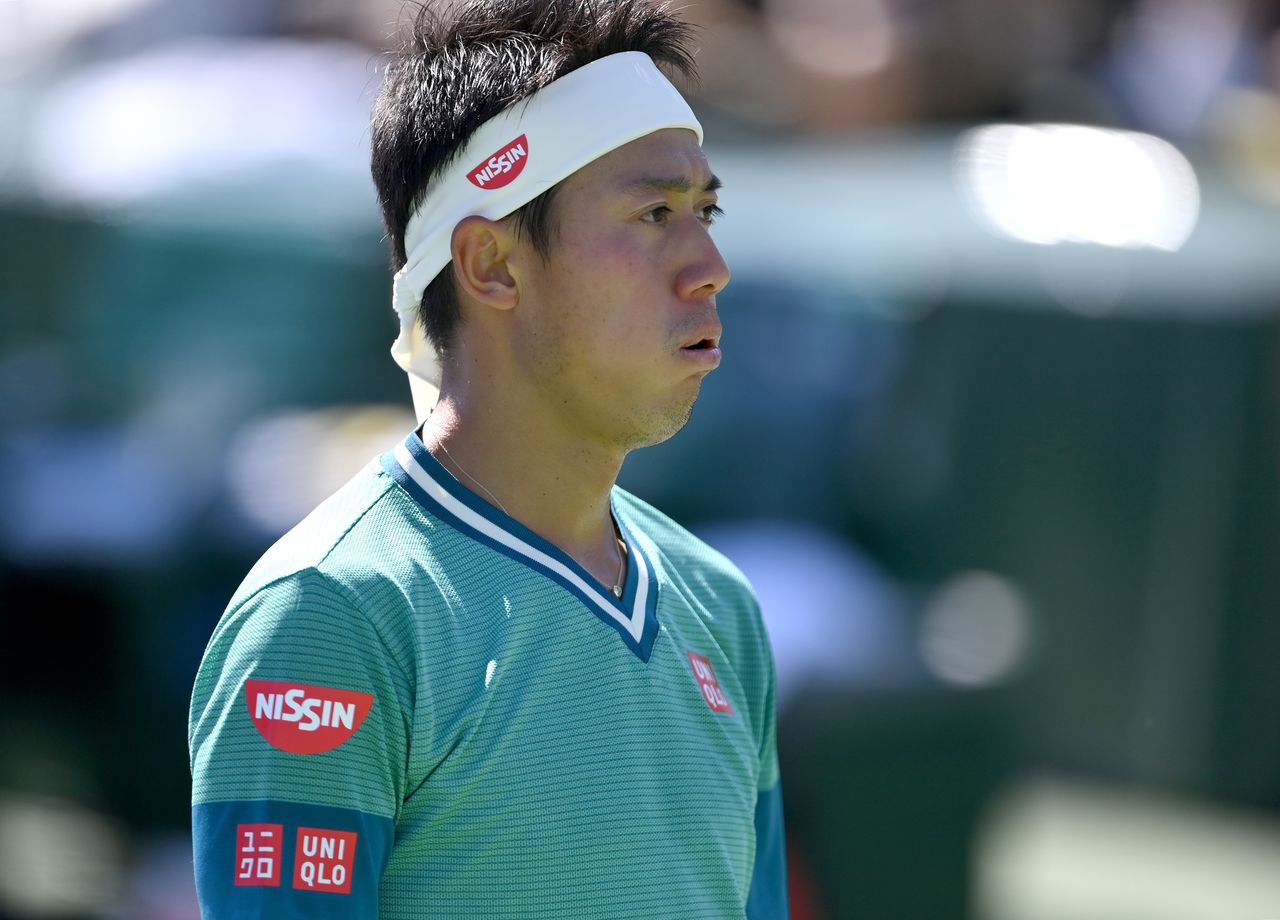 (Reuters) - Japan's Kei Nishikori has ended his season due to a back injury, the former world number four has said.

The 31-year-old, currently ranked 49th in the world, played at last month's ATP Masters 1000 event in Indian Wells, where he lost in the second round to Dan Evans.

In the leadup to the Indian Wells, Nishikori had pulled out of the ATP 250 event in San Diego just hours before his opening match against Britain's Andy Murray.

Nishikori then pulled out of an ATP 500 event in Vienna and the ongoing Paris Masters and also withdrew from next week's tournament in Stockholm before announcing his decision to end his season.

"I hurt my back some weeks ago before San Diego and it has continued to bother me," he said on Twitter.

Nishikori, who reached a career-high ranking of fourth shortly after becoming the first Asian man to reach a major final at the 2014 U.S. Open, has been plagued by injuries in recent years and has struggled for consistency.