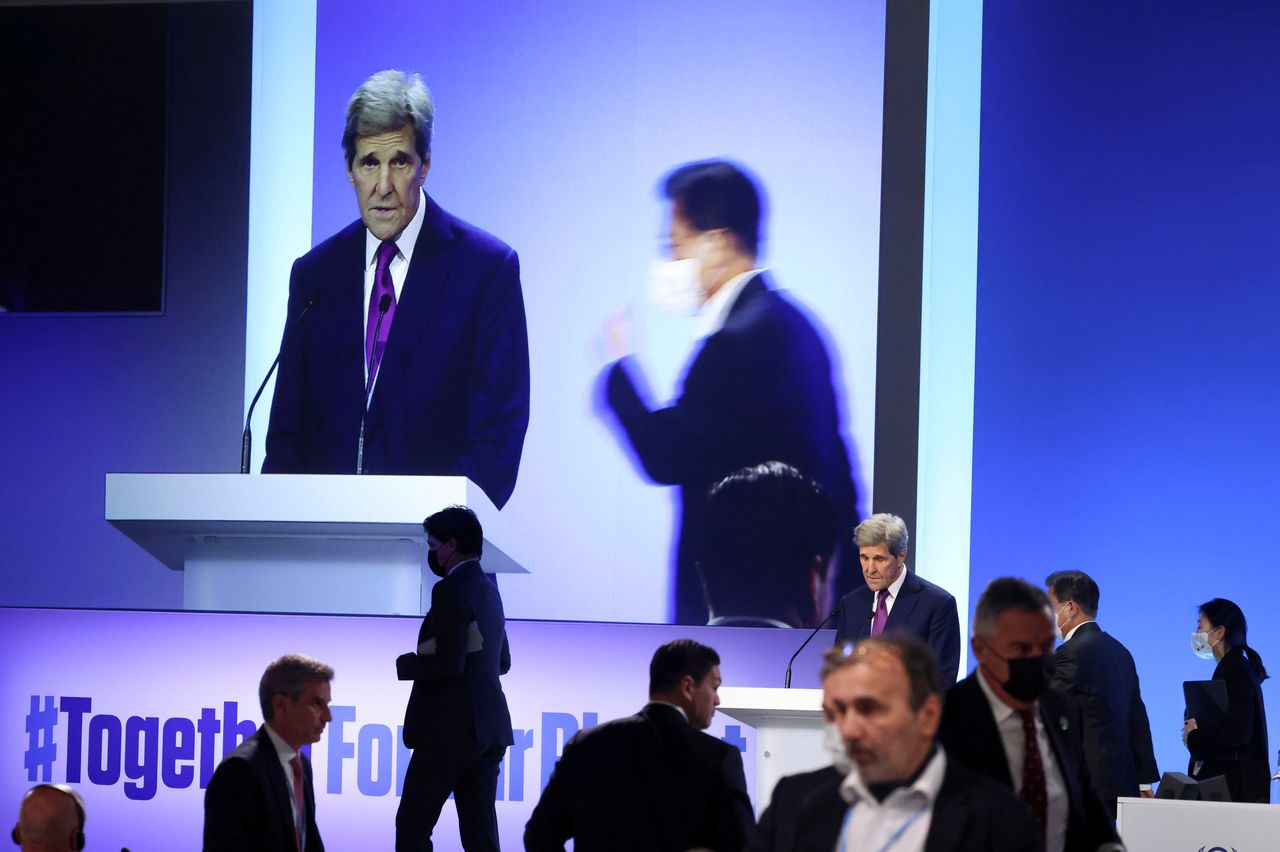 In 2009, the developed countries most responsible for global warming pledged to provide $100 billion per year by 2020 to help developing nations deal with its consequences. That commitment is currently not expected to be met until 2023.

Prime Minister Fumio Kishida told the COP26 United Nations climate conference https://www.reuters.com/business/cop in Glasgow his country would offer up to $10 billion over five years in additional assistance to support decarbonisation in Asia.

Citing that pledge at a separate COP26 event, Kerry said: "It has the ability to leverage and to produce from the World Bank and other sources about another $8 billion.

"So that will put us over - if that detail gets locked in properly - that would put us over the 100 for next year, not waiting until (20)23.

"But as we all know, at these gatherings, it's not over until it's over. It's not done until it's done, but I believe it can (be)."