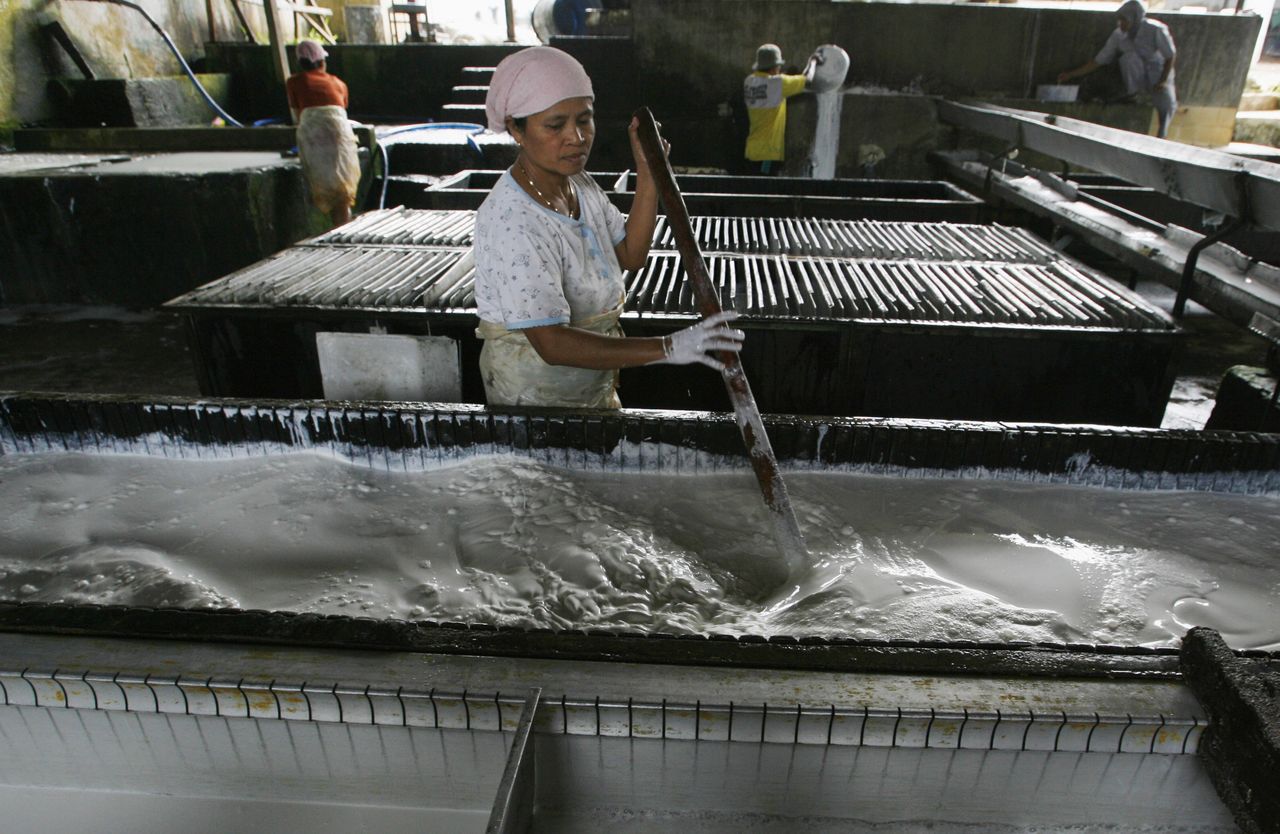 * Indonesia's 2021 rubber exports will likely stay at thesame level as those of 2020 at 2.45 million tonnes, Erwin Tunas,executive director of Rubber Association of Indonesia (Gapkindo)told a forum on Wednesday * Exports from the world's second biggest rubber producingcountry after Thailand have been declining since reaching a peakof 3.26 million tonnes in 2017, as production fell * Indonesia shipped out 1.82 million tonnes of naturalrubber in January to September 2021, up 0.97% compared with 1.8million tonnes exported in the same period last year, Gapkindodata showed. * "Hopefully this year exports will not decline, because bySeptember we saw there's still growth compared to 2020," Erwinsaid. "If this next three months are relatively the same, exportvolume will be similar as 2020." * Top buyers of Indonesia's rubber include China, the UnitedStates and Japan.