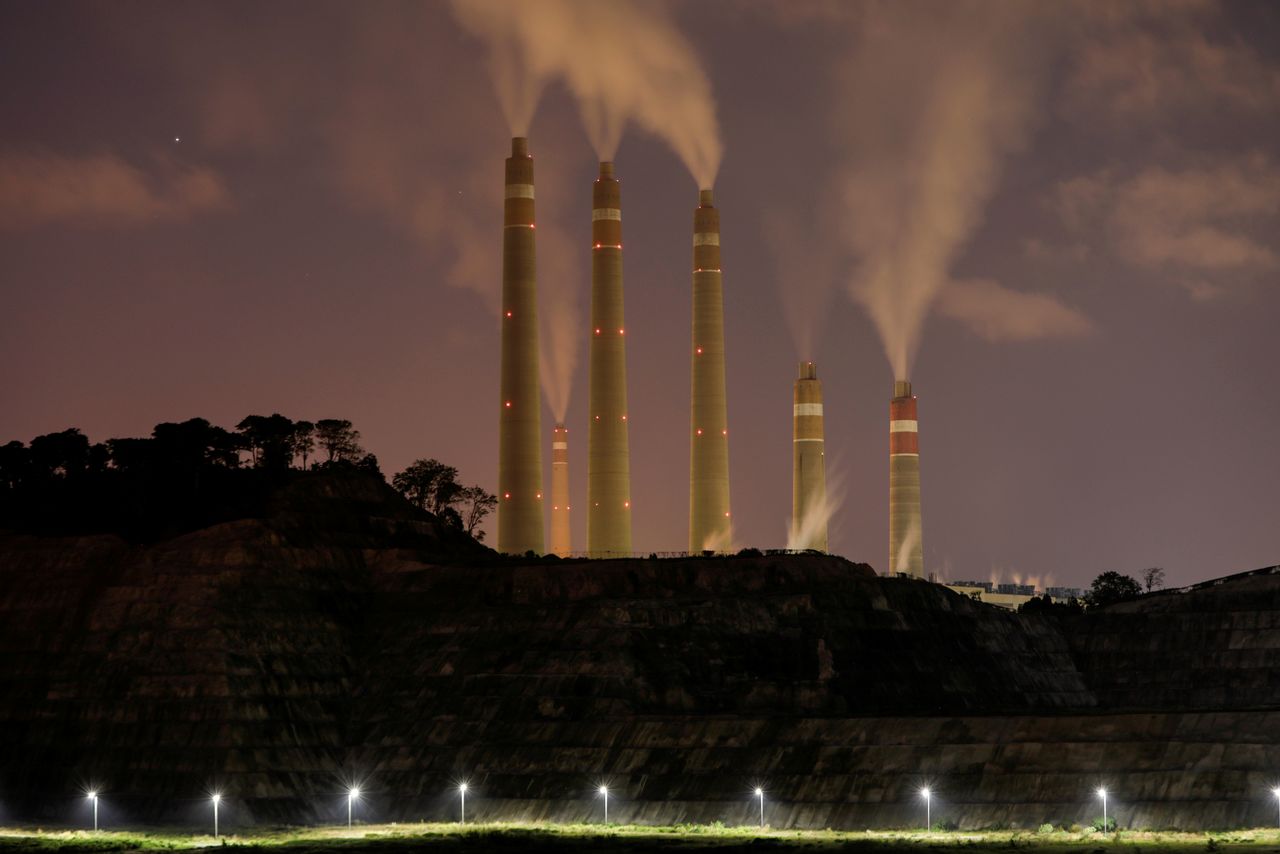 (Refiles to change media identifier only)

(Reuters) -The Asian Development Bank (ADB) launched a plan on Wednesday to speed the closure of coal-fired power plants in Indonesia and the Philippines to lower the biggest source of carbon emissions.

The proposal, called Energy Transition Mechanism (ETM), plans to create public-private partnerships to buy out the plants and wind them down within 15 years, far sooner than their usual life.

The announcement was made at the COP26 climate conference in Glasgow, Scotland, which is being attended by world leaders under pressure to come forward with more ambitious climate action plans.

Reuters in August reported that ADB was working with other financial institutions to implement the plan, which was devised by Donald Kanak, chairman of Insurance Growth Markets at British insurer Prudential's.

ADB is now launching a pilot in Indonesia and the Philippines that will see it work with the governments on a feasibility study to detail the right business model for each country.

Japan's Ministry of Finance committed a grant of $25 million to the ETM, the first seed financing, ADB said in a release.

"Indonesia and the Philippines have the potential to be pioneers in the process of removing coal from our region's energy mix, making a substantial contribution to the reduction of global greenhouse gas emissions, and shifting their economies to a low-carbon growth path," said ADB President Masatsugu Asakawa.

Some 67% of Indonesia's electricity and 57% of the Philippines' power generation comes from coal.

A full scale-up of the plan in Indonesia, the Philippines, and Vietnam, aiming to retire 50% of the coal fleet over the next 10 to 15 years, could cut 200 million tons of CO2 emissions per year, the equivalent of taking 61 million cars off the road, it said.