By Kate Abnett and Simon Jessop

GLASGOW (Reuters) - The United States, Canada and 18 other countries committed at the COP26 climate summit on Thursday to stop public financing for fossil fuel projects abroad by the end of next year, and steer their spending into clean energy instead.

Campaigners called the commitment a "historic" step in turning off the funding taps for fossil fuel projects. But it did not include major Asian countries responsible for the bulk of such financing abroad.

By covering all fossil fuels, including oil and gas, the deal goes further than a pledge made by G20 countries this year to halt overseas financing for just coal.

The 20 countries that signed the pledge include Denmark, Italy, Finland, Costa Rica, Ethiopia, Gambia, New Zealand and the Marshall Islands, plus five development institutions including the European Investment Bank and the East African Development Bank.

"We will end new direct public support for the international unabated fossil fuel energy sector by the end of 2022," they said in a declaration.

That would cover coal, oil and gas projects that are "unabated" - meaning that they burn fossil fuels without using technology to capture the resulting CO2 emissions.

The deal allowed for exemptions in unspecified "limited" circumstances, which it said must be consistent with the Paris Agreement's target to cap global warming at 1.5C.

Countries that signed the pledge together invested nearly $18 billion on average each year in international fossil fuel projects from 2016-2020, according to analysis by non-profit Oil Change International.

But no Asian countries were included. China, Japan and South Korea are the biggest backers of foreign fossil fuel projects in the G20, with most of that support going to oil and gas projects. Those countries have committed to stop overseas funding for coal, the pledge made by all G20 nations.

By bringing together richer donor countries with poorer nations that receive international financial support, the COP26 deal aims to build a consensus among nations to stop backing polluting projects and instead support clean energy both to curb emissions and to avoid building stranded assets.

Governments and financial institutions are facing increased pressure to stop funding coal, oil and gas projects responsible for producing the greenhouse gas emissions that are driving climate change, both at home and abroad.

Campaigners noted that some signatory countries - such as Canada - were still spending on fossil fuels at home, and urged missing countries and development banks to join.

"The world has no more space or time left to accommodate the expansion of fossil fuel energy," said Lidy Nacpil of the non-profit Asian Peoples' Movement for Debt and Development.

Britain ended direct government support for new fossil fuel projects overseas this year and Denmark said on Wednesday it would do the same, with exemptions for some gas projects that meet "strict conditions" until 2025. The European Investment Bank has also committed to end oil and gas project funding this year.

The International Energy Agency has said ending investments in oil, coal or gas supply projects is necessary for the world to reach net-zero global emissions by 2050 - which scientists say is crucial for keeping the average global temperature from rising more than 1.5 degrees Celsius beyond preindustrial levels. Beyond that threshold, global warming could unleash catastrophic and irreversible impacts.

Enormous investment in green technologies is needed for the task. Bernstein analysts estimate the required low-carbon investments at roughly $2-4 trillion per year until 2050.

(Reporting by Kate Abnett in Brussels and Simon Jessop in Glasgow; Editing by Katy Daigle, Janet Lawrence and Alex Richardson) 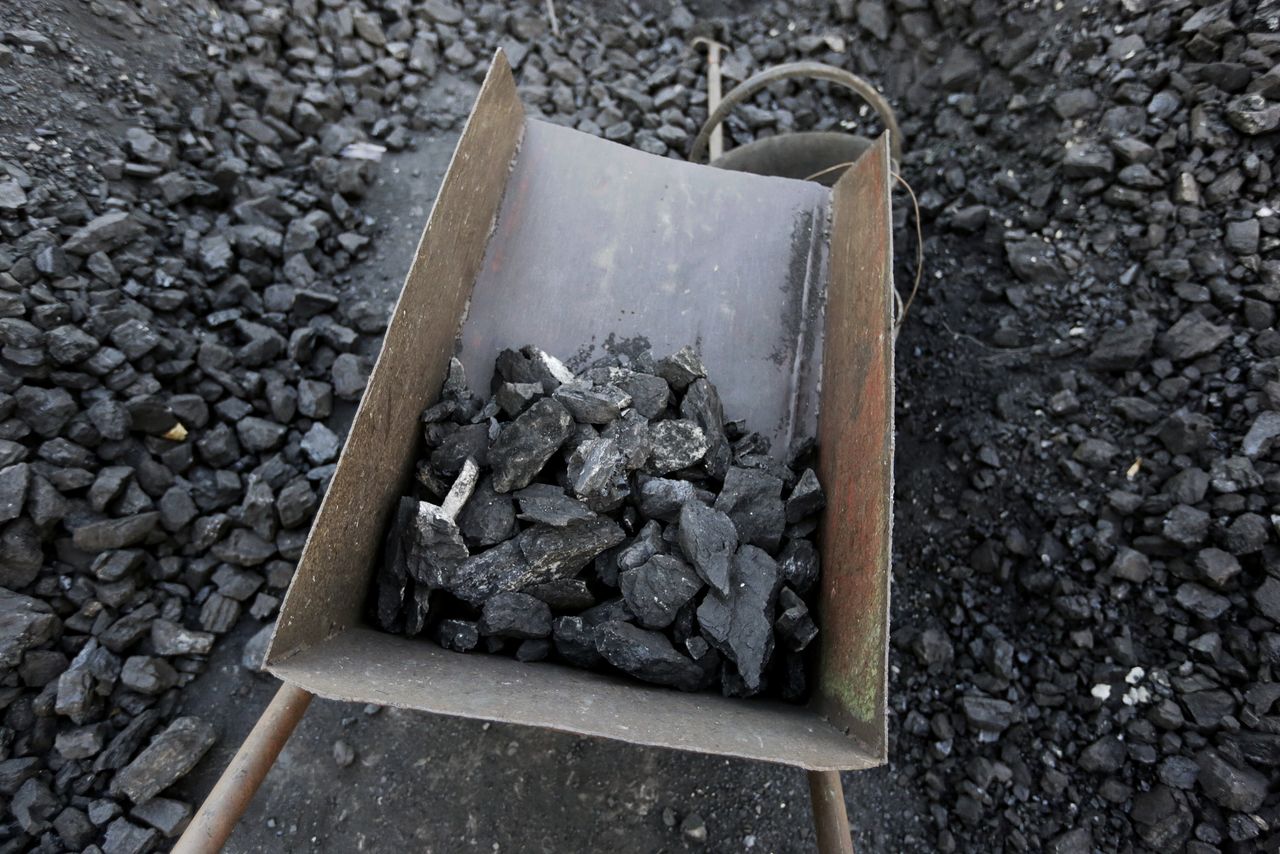 FILE PHOTO: Bad quality coal is picked out at a small coal depot near a coal mine of the state-owned Longmay Group on the outskirts of Jixi, in Heilongjiang province, China, October 23, 2015. Picture taken on October 23, 2015. REUTERS/Jason Lee/File Photo 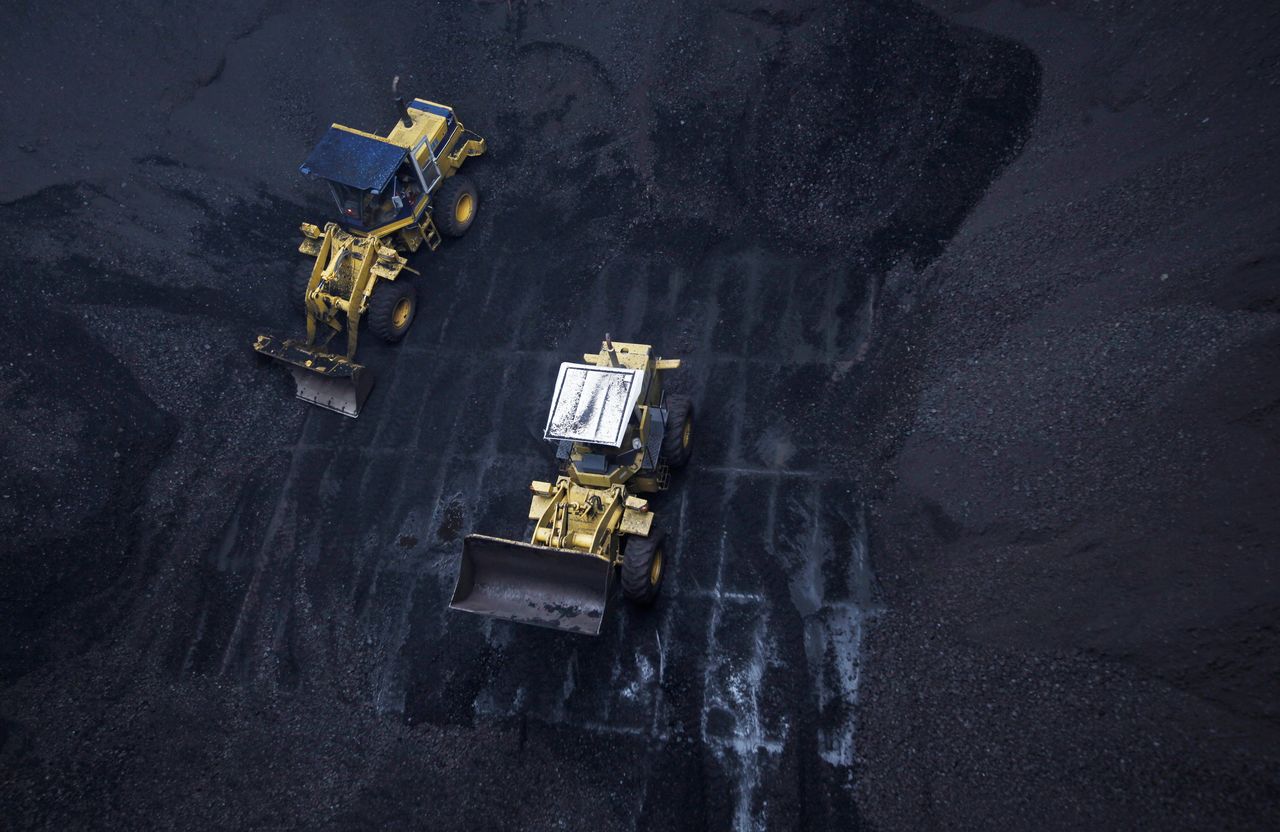 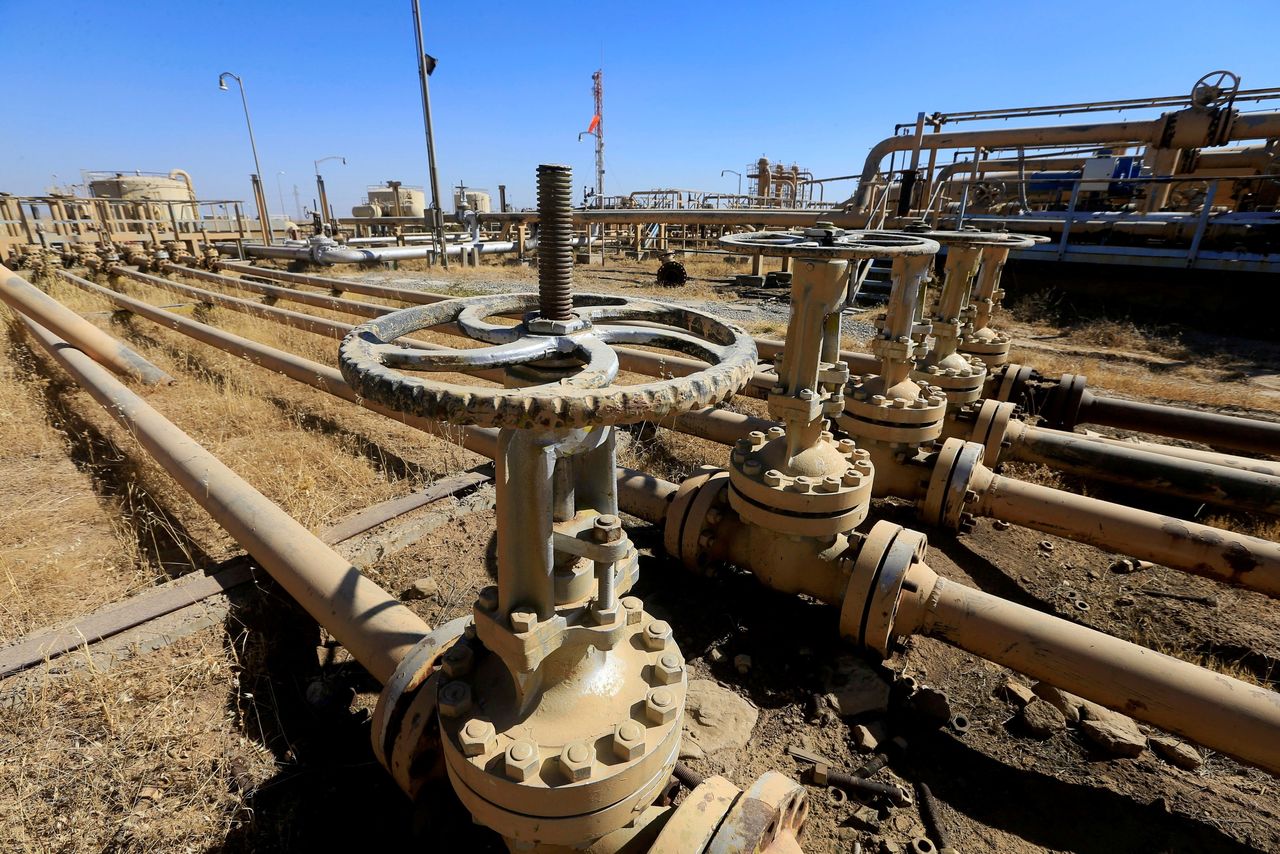 FILE PHOTO: An oil field is seen in Dibis area on the outskirts of Kirkuk, Iraq October 17, 2017. REUTERS/Alaa Al-Marjani/File Photo