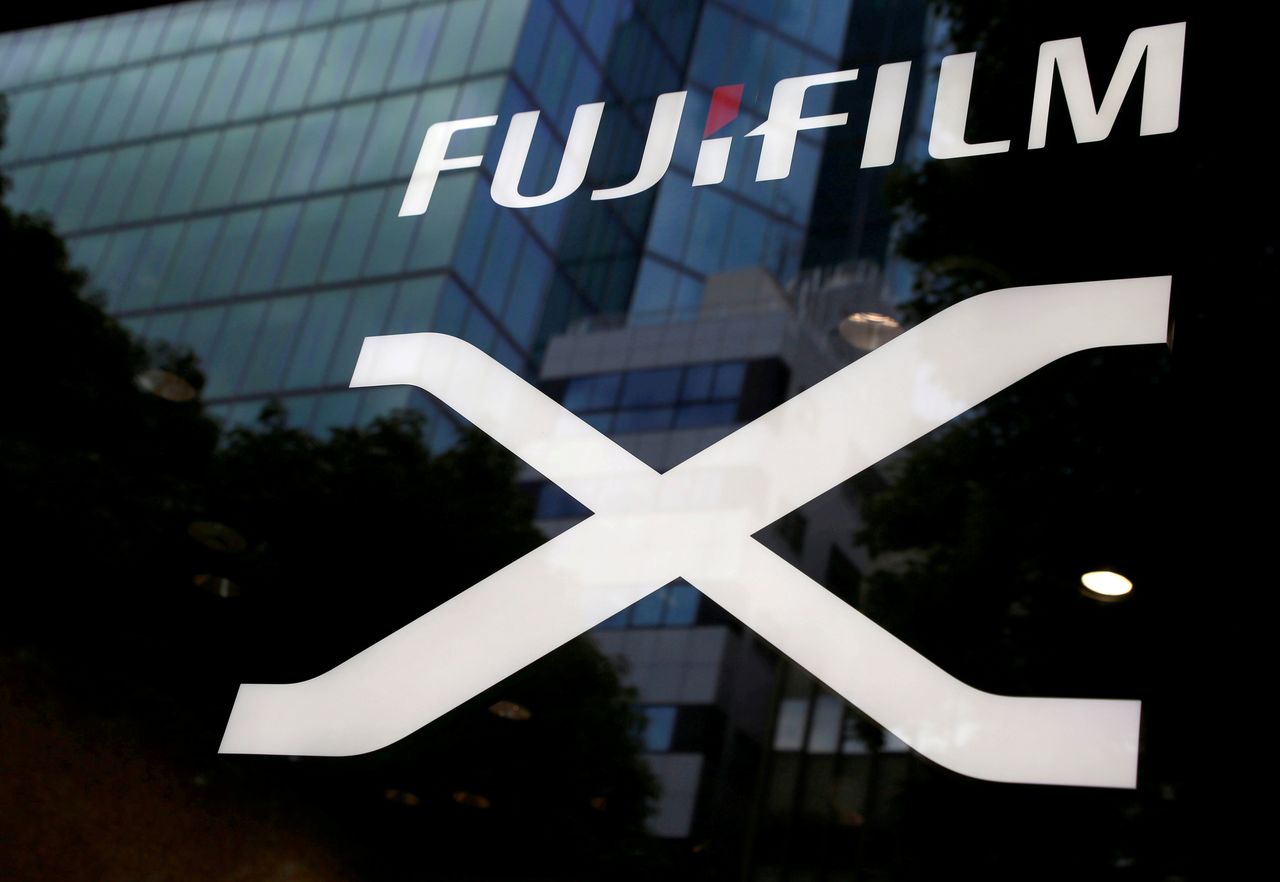 TOKYO (Reuters) - Shares in Fujifilm Holdings Corp surged in early Tokyo trading on Thursday after the camera and drug maker released half-year earnings ahead of schedule, revealing a jump in sales and profit.

Fujifilm shares surged as much as 4.8% versus a 1% advance on the benchmark Nikkei index.

The company, which was scheduled to release the results after market close at 3 p.m. (0600 GMT) in Tokyo, said it had inadvertently sent them to some overseas institutional investors early. That prompted Fujifilm to publish the results in Japan at 9:05 am.

The company is investigating the matter, a spokesperson said.

Traditionally known for photography and office equipment, Fujifilm is undergoing a three-year, $11 billion investment plan to cement healthcare as its biggest centre of revenue and profit.