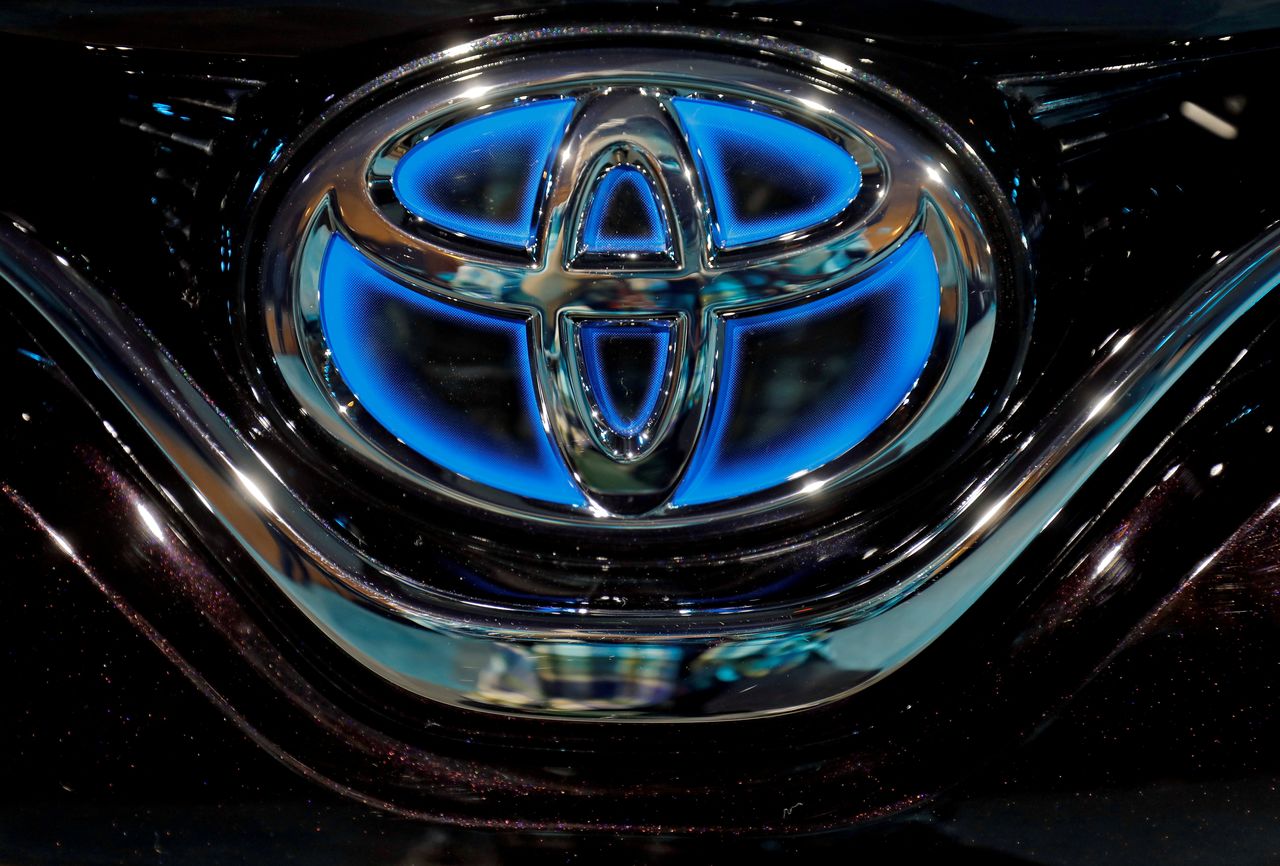 Like other global automakers, Toyota has been forced to cut output due to the chip shortage and lockdown measures that have slowed component production at factories in Malaysia and Vietnam, even as vehicle demand around the world rebounds from a pandemic slump.

It has already cut its production target for the year to end-March once to 9 million vehicles and last month slashed November output plans by as many as 150,000 vehicles.

"Even if we operate our plants at full capacity from December it will be tough to meet the production target, but we will try to achieve that," Chief Financial Officer Kenta Kon told a news briefing.

After a better-than-expected jump in second-quarter profit, the world's largest carmaker by volume hiked its full-year operating profit forecast 12% to 2.8 trillion yen ($24.5 billion), which would mark a six-year high.

But Kon said that without the impact of a weaker yen which inflates the value of profits earned abroad, it was "in substance a downward revision" due to higher materials costs.

The annual profit outlook was lower than a Refinitiv consensus estimate of 2.9 trillion yen.

For the three months to end-September, Toyota reported operating profit of 750 billion yen, a 48% jump over the same period a year earlier and 26% better than market expectations.

Although Toyota stuck to the production goal it announced in September, it lowered its full-year sales target by 260,000 vehicles to 10.29 million units.

Toyota's vehicle sales edged up 0.9% in the second quarter to 1.9 million units, as sales in Asia jumped 24%, while sales decreased in most other markets including Japan, North America and Europe.

In general though, car demand in key markets, such as China, the United States and Europe is rebounding following an earlier pandemic-induced slump, with demand for electric vehicles (EVs) in particular seeing healthy growth.

Like its peers, Toyota is investing heavily in technology and production capacity to build EVs as countries around the world impose tighter rules to cut carbon emissions.

It has announced plans to have 15 battery electric vehicle models on the market by 2025, and will spend $13.5 billion by 2030 to develop EV batteries and their supply system.