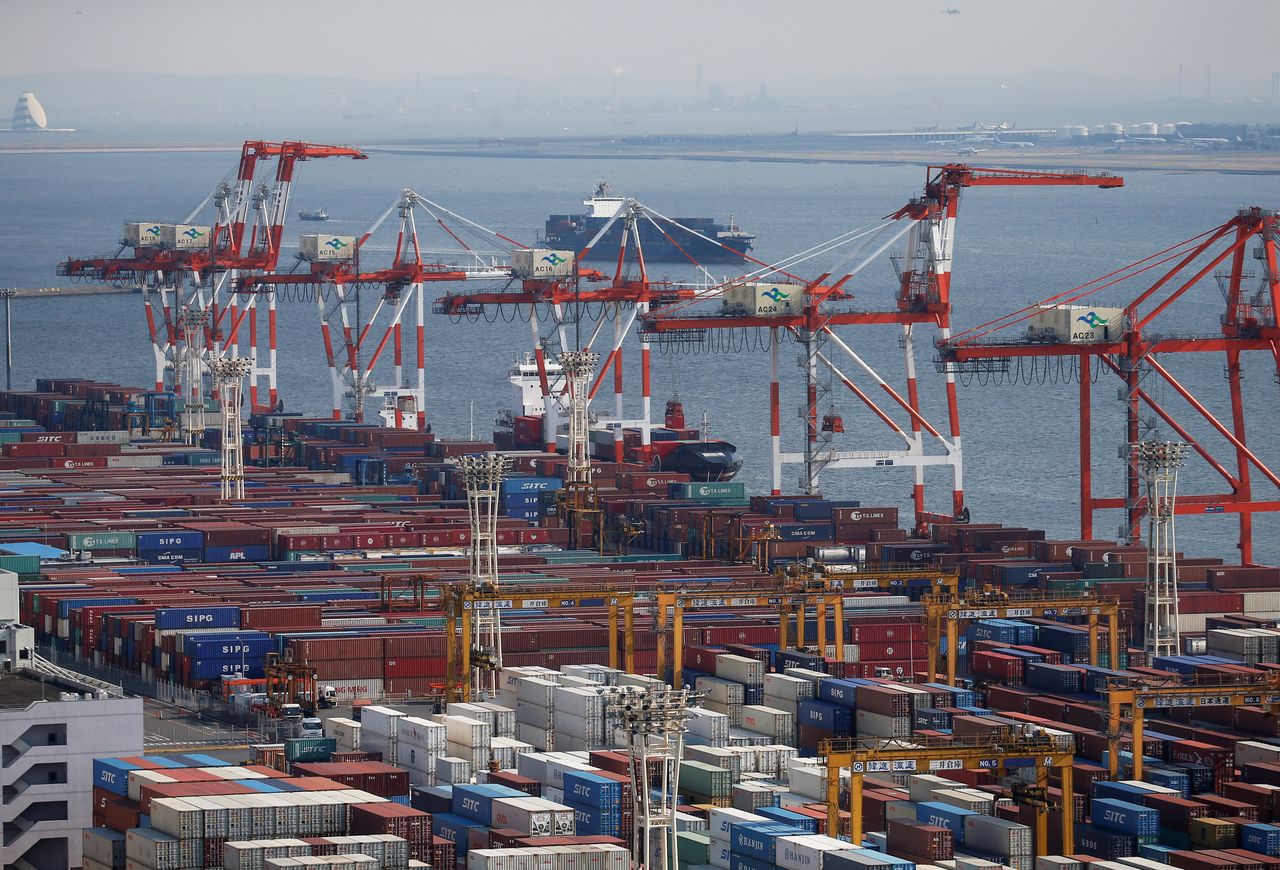 The logjams and bottlenecks in the world's trade system, which threatens to derail a recovery from the worst health crisis in a century, has provided a bonanza to such companies as freight rates soared to the highest since 2008.

"Port and inland congestion did not improve due to a shortage of drivers for inland haulage," Nippon Yusen said on Thursday in comments on the results for the three months through Sept. 30.

Quarterly profit came to 260 billion yen, more than 25 times last year's amount, according to calculations by Reuters from the company's first fiscal half earnings announced on Thursday.

That is the highest quarterly profit for the company, according to Refinitiv Eikon data going back to December 2002.

Supply chain snarls have contributed to fuel shortages in Europe and Asia as the winter approaches and are threatening Christmas shopping even as freight rates have come off their highs.

Transport executives and analysts say the problems are likely to continue into 2022 and a U.S. agency is investigating improper freight charges.

Kawasaki Kisen's second-quarter profit increased nearly 14-fold to 144 billion yen from a year earlier, based on calculations from its first-half results, also released on Thursday. That was the most since at least June 2003.

Chief Executive Soren Skou described the world's trade system as "one gigantic bottleneck" and said that port delays would stretch into the new year.

Nippon Yusen shares, which have soared 250% this year, slumped 8% on Thursday, while Kawasaki Kisen stock finished nearly 9% lower and Misui OSK ended the day down 2.6%. The Nikkei 225 rose nearly 1%.