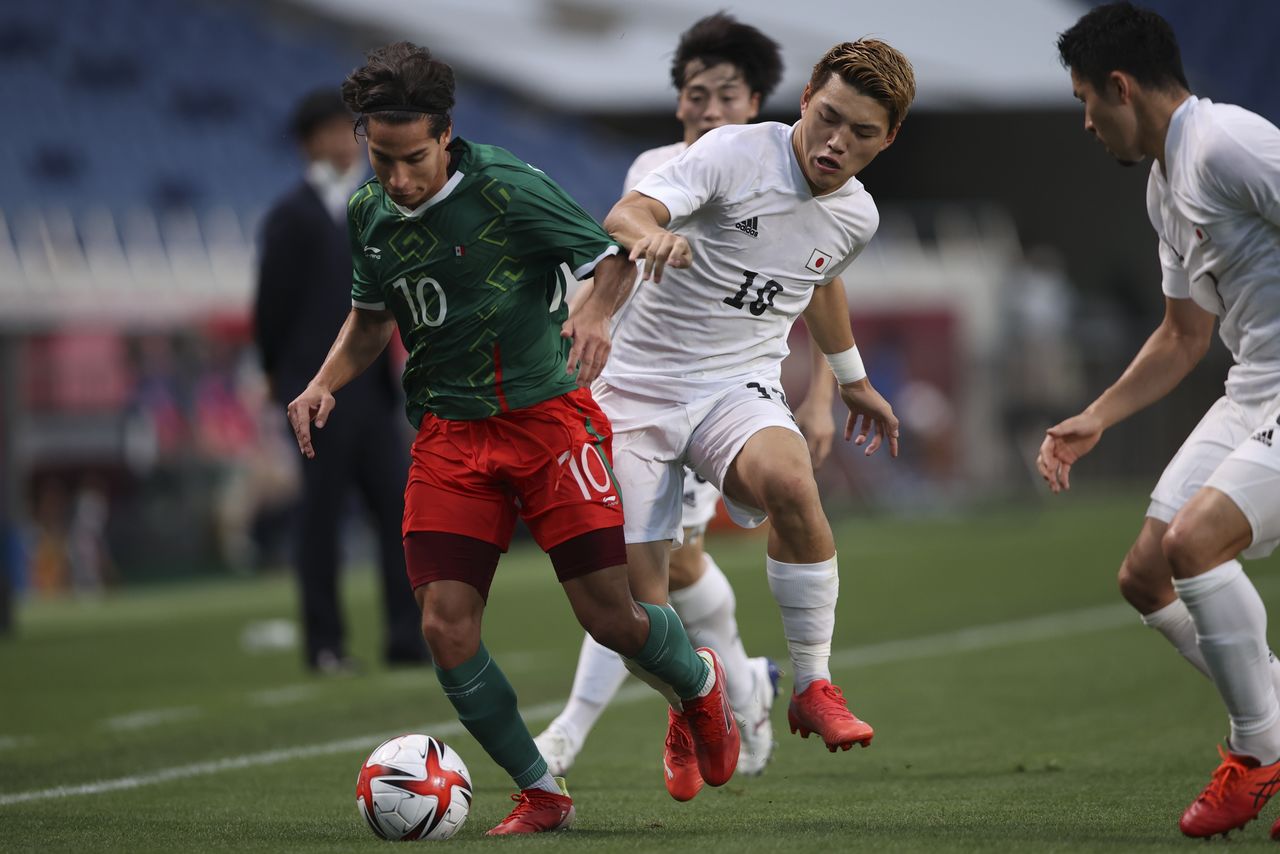 (Reuters) - Ritsu Doan and Takefusa Kubo will not be on Japan's squad for this month's World Cup qualifiers against Vietnam and Oman as the two continue to recover from injury.

Doan hurt his knee during training for Japan's loss against Saudi Arabia last month and has yet to return to action for club side PSV Eindhoven after being ruled out for a month.

Kubo also suffered a knee injury https://www.reuters.com/article/uk-soccer-japan-idUKKBN2GM02Y, playing for Mallorca against Real Madrid ahead of last month's qualifiers and has not featured since for the Spanish club.

Head coach Hajime Moriyasu called up winger Kaoru Mitoma as well as strikers Daizen Maeda and Ayase Ueda in a squad that features six changes from the one selected for October's vital win over Australia.

The Japanese, who have qualified for every World Cup since 1998, have struggled so far, with Moriyasu under pressure after just two wins in their opening four games in the final phase of Asian preliminaries for Qatar 2022.

Moriyasu's team are in fourth place in Group B of the continent's qualifying tournament, with the top two guaranteed a berth at the finals next year.

Japan take on Vietnam in Hanoi on Nov. 11 before travelling to Muscat to face Oman - who defeated them at Saitama Stadium in September - five days later.