Central banks head for stimulus exit, but some take the slow lane 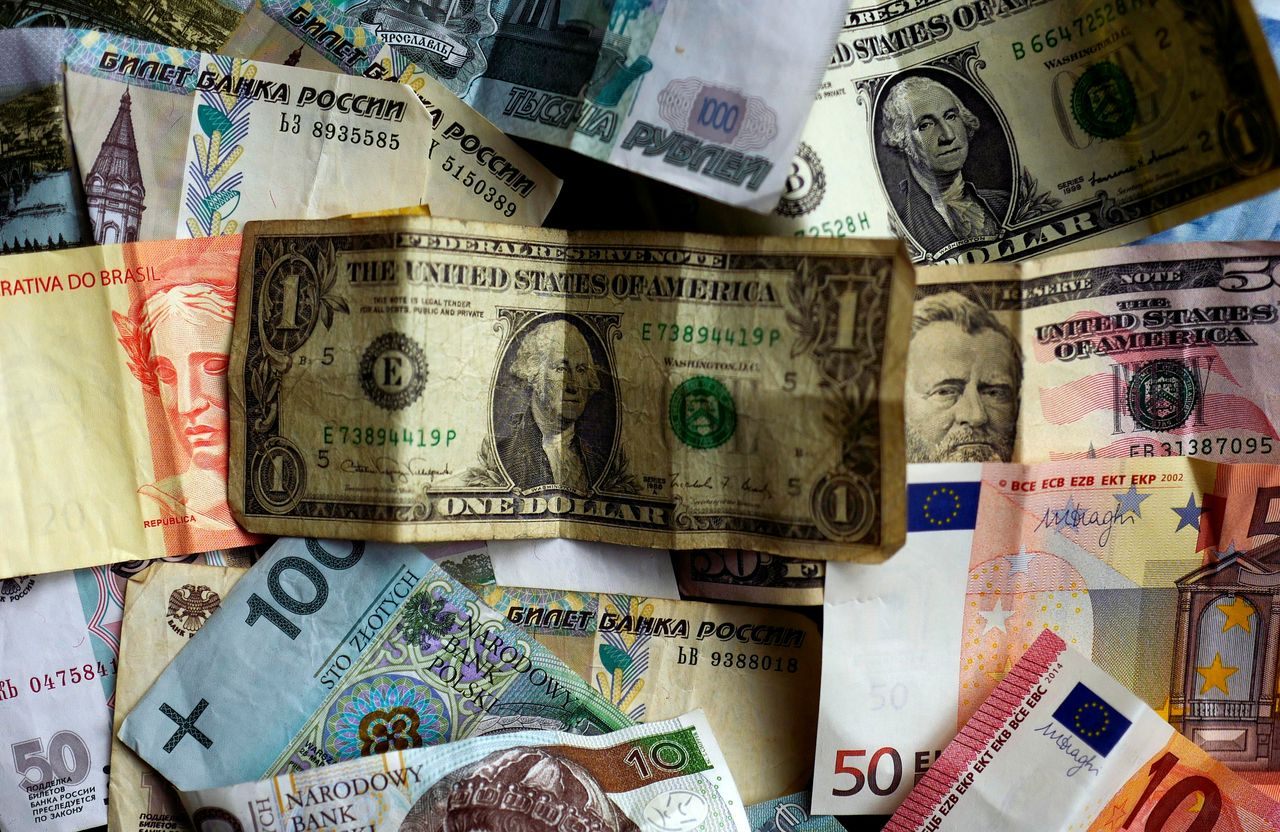 LONDON (Reuters) - A great central bank exit from the extraordinary stimulus unleashed to keep economies afloat during the COVID-19 pandemic is underway, with the United States and Australia this week moving away from hefty policy support.

But policymakers have also pushed back against investor expectations for a slew of interest rate rises, as they wait to see whether inflation remains stickier than expected. The Bank of England surprised markets on Thursday by keeping rates on hold.

Here's a look at where policymakers stand on the path out of pandemic-era stimulus.

Norway's central bank hiked its key rate by 25 basis points to 0.25% in September and reiterated on Thursday that it plans to tighten again in December.

The Reserve Bank of New Zealand last month hiked rates for the first time in seven years, to 0.5%, and markets are pricing in another 0.25% raise at its Nov. 24 meeting.

New Zealand's Consumer Price Index is surging, the unemployment rate is at record lows and policymakers warn that the country's red-hot housing market is unsustainable.

The Bank of Canada last week said it was ending its bond-buying programme given a robust economy, high COVID-19 vaccination rates and a strong jobs market.

It also signalled that rates could rise as early as April 2022 and said inflation would remain above target for much of next year, putting Canada firmly in the hawkish camp.

The Federal Reserve is taking the slow lane to the policy exit. It said this week it will "taper" its $120 billion monthly asset purchases to zero by mid-2022.

But it stressed that tapering does not mean a rate rise will follow soon, as it expects higher inflation to be "transitory". Chair Jerome Powell added that the central bank would be patient and wait for more jobs growth before tightening.

The Bank of England dashed market expectations for an interest rate rise on Thursday, with a 7-2 vote by policymakers to keep rates at a record low of 0.1%.

But the United Kingdom's central bank said it would be necessary to raise rates "over coming months" if labour market data was in line with forecasts.

After several policymakers gave recent strong signals about the need to raise rates soon only to vote against one, money markets on Thursday scrambled to dial back expectations - an initial hike is now priced in for February.

Australia's central bank remains in the dovish camp, but only just.

On Tuesday the Reserve Bank of Australia took a major step towards unwinding pandemic stimulus. It abandoned an ultra-low bond yield target and opened the door for a first rate hike in 2023, earlier than a previous forecast of 2024.

Governor Philip Lowe pledged to be patient with policy, however, and rejected market talk of a hike as early as May.

Markets expect Sweden's 0% rate will rise 75 bps by Q3 2024, versus the Riksbank's view for unchanged rates in this period.

It has ended pandemic-era lending facilities but says rates will rise only if there are big changes in inflation pressures.

Inflation, at more than decade-highs, may top 3% next year, but is expected to ease thereafter. Bank boss Stefan Ingves sees an inflation overshoot as easier to tackle than an undershoot.

With inflation at a 13-year-high, markets are betting that the ECB will lift rates next year for the first time since 2011, but Lagarde has pushed back against that.

Long-term inflation pressures remain weak and the ECB will likely stick with asset purchases long after its pandemic emergency bond buying programme is scheduled to end in March.

Japan is an outlier. The Bank of Japan last week dismissed concerns that a weakening yen is stoking inflation, which has boosted wholesale price growth to 13-year highs.

The BOJ cut its consumer inflation forecast for the year ending March 2022 to 0% from 0.6% and slashed this year's economic growth forecast, signs that it will keep its target for short-term interest rates at -0.1% for now.

The Swiss National Bank is likely to lag its peers in lifting from -0.75%, currently the lowest benchmark interest rate in the world.

Unlike the ECB and the Fed, the SNB has not tweaked its framework to introduce a higher inflation tolerance threshold. That implies it would need to act if inflation accelerates above its price stability target of just below 2%.

Swiss inflation is running at two-year highs of 0.94% and markets are pricing in a 25 basis-point rate rise by end-2022.

The Swiss franc is trading near 11-month highs versus the euro, aided by some market speculation that it could tighten before the ECB.