Colombian beetles exported to Japan with help from cryptocurrency

TUNJA, Colombia (Reuters) - A Colombian exporter of long-horned beetles, a popular pet for Japanese children, has created its own cryptocurrency to avoid high commissions on international sales.

"It's an alternative to be able to export the beetles to Japan or any other part of the world and be able to use it as a method of payment," said Carmelo Campos, chief programmer of Tierra Viva, based in the central Andean city of Tunja.

The company exports Hercules, Neptunus and elephant beetle species which can fetch up to $300 a pair in Tokyo. The sales commission can reach as high as 10% of export value, motivating Tierra Viva to create the currency.

The Kmushicoin, named after the long-horned beetle Kabutomushi in Japanese, is accepted as payment by some 220 businesses in Tunja, including restaurants, clothing stores, cafes and hardware shops.

Tierra Viva uses a percentage of all its sales to buy back the coinage, Campos said.

"Our objective is to be able to use it as a method of payment at the national level," Campos said, adding an electricity provider has asked whether its customers could pay their bill with Kmushicoin.

The beetles, which can grow to the size of an adult's hand and live up to 17 months, are fed vegetable and fruit scraps as larvae, producing a fertilizer which Tierra Viva also sells.

The beetles have long been favored as pets for Japanese children, as well as good luck amulets.

"In total, including all the stages of metamorphosis, we can have more than 50,000 beetles playing their part in our operations," said Tierra Viva founder German Viasus, as two beetles crawled up his shirt. 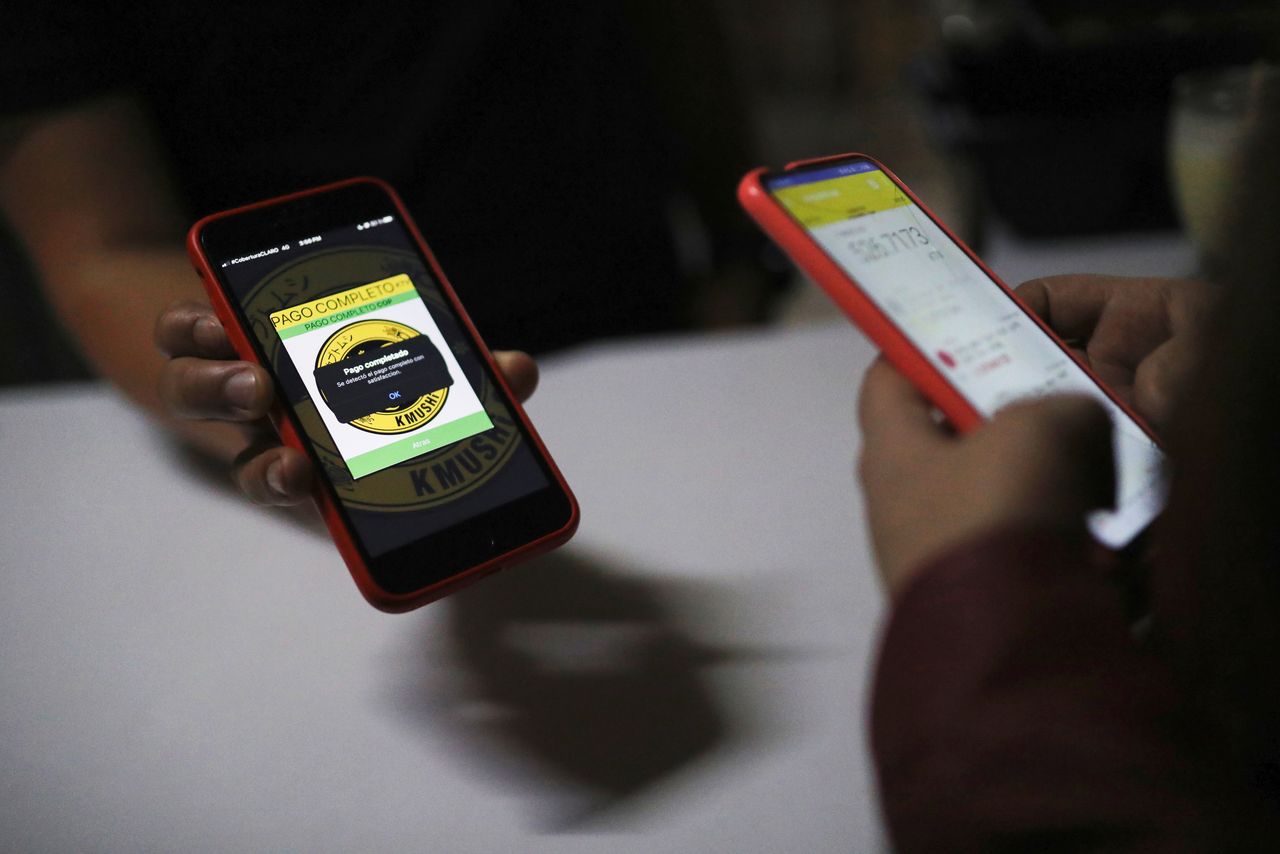 A cashier of a restaurant shows a successfully completed Kmushicoin cryptocurrency transaction on a smartphone to a lunchtime customer, in Tunja, Colombia, October 8, 2021. REUTERS/Luisa Gonzalez 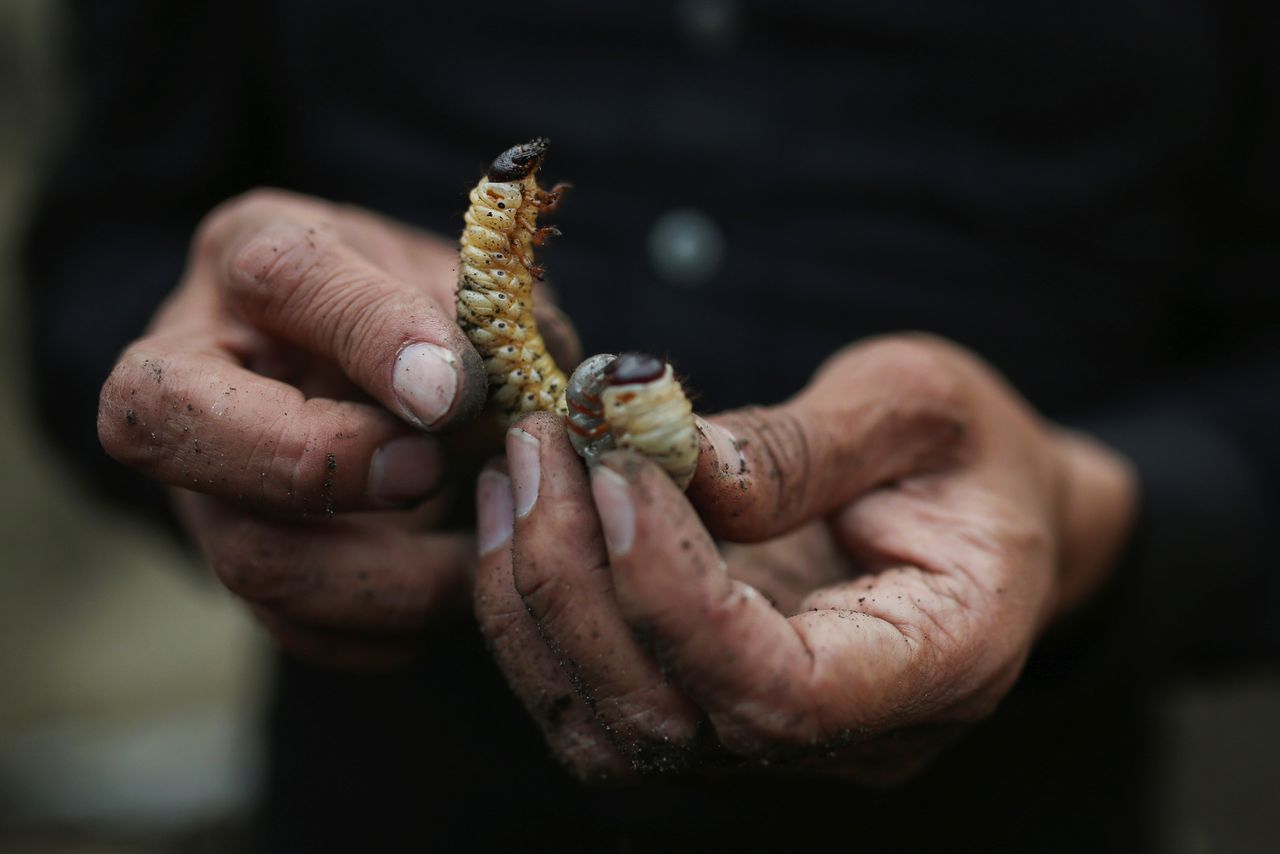 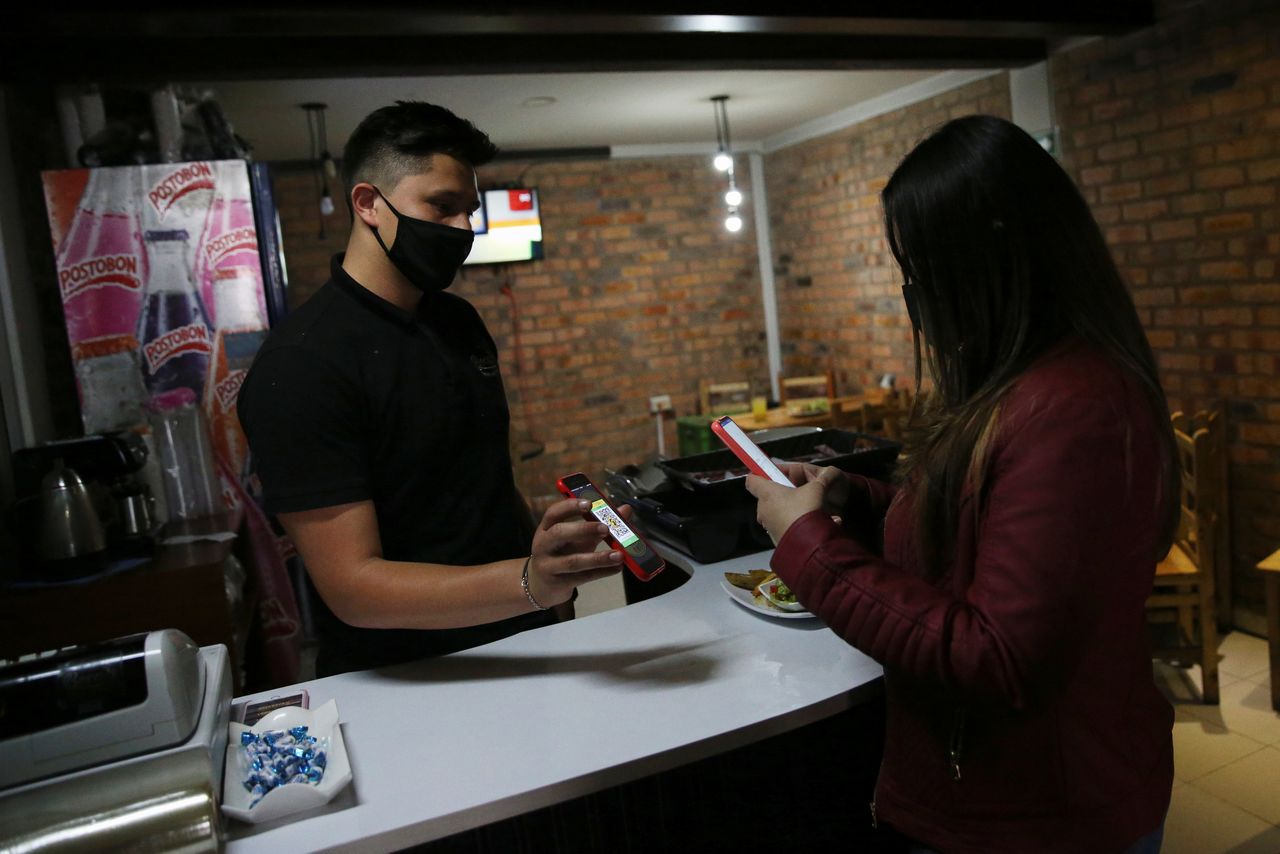 A cashier at a restaurant shows a customer a QR code of the Kmushicoin cryptocurrency application on a smartphone in Tunja, Colombia, October 8, 2021. REUTERS/Luisa Gonzalez 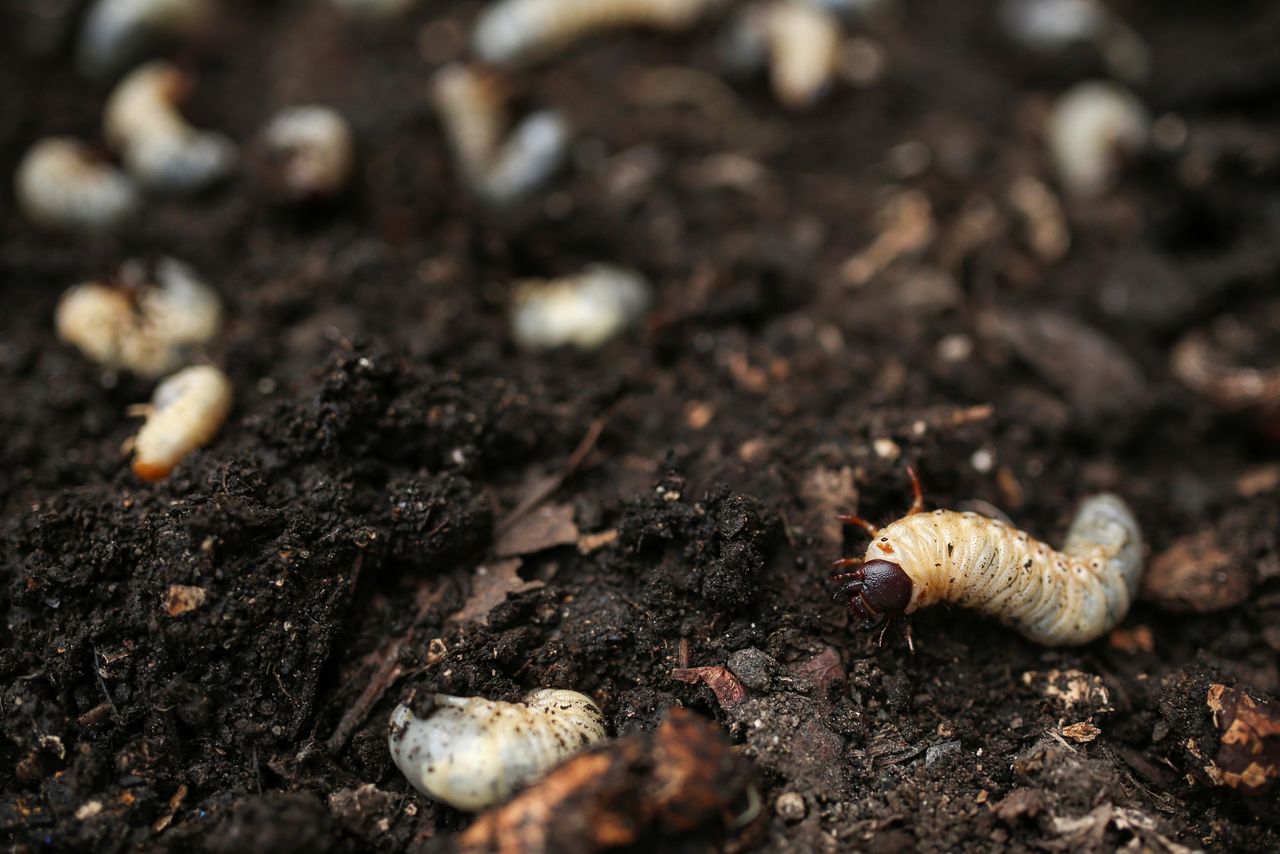 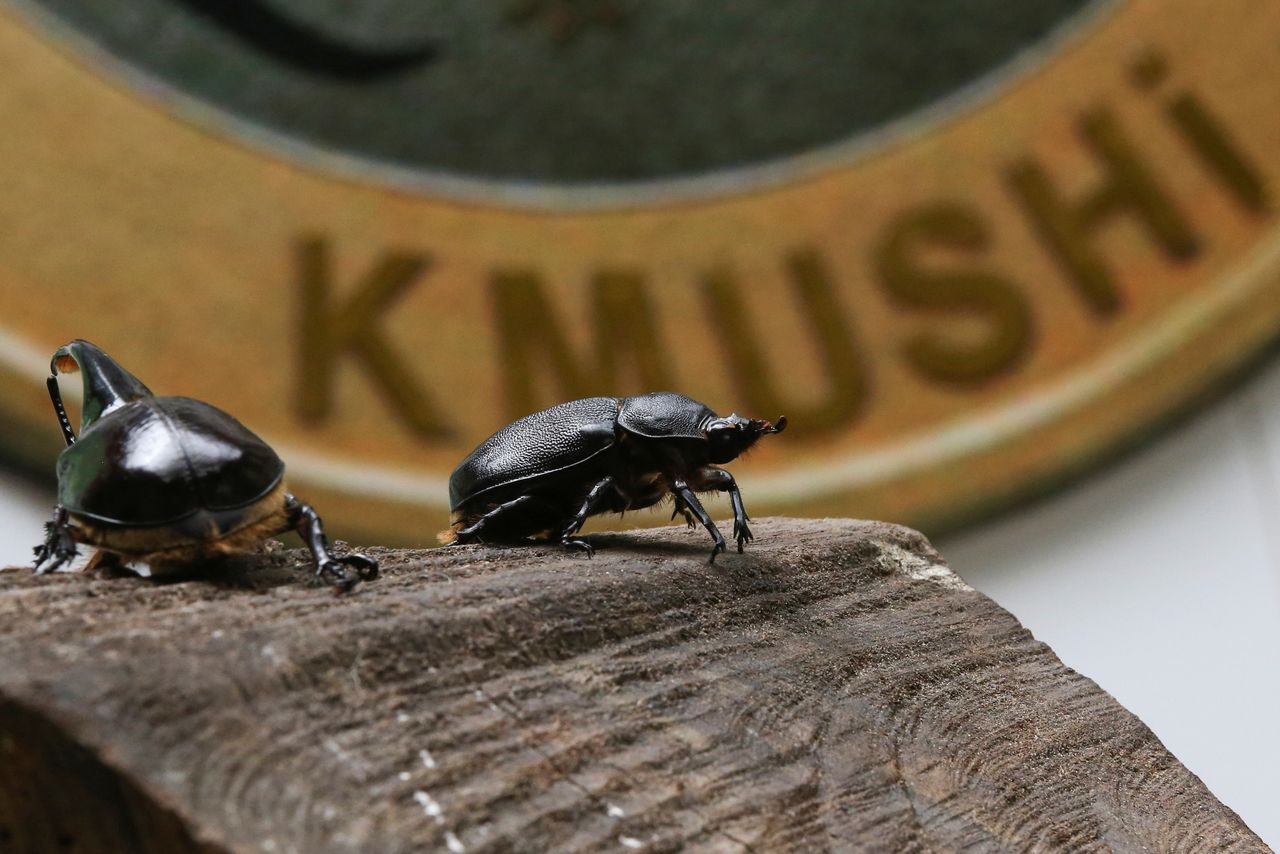 Beetles, which are sold as pets to several countries around the world and traded with the Kmushicoin cryptocurrency created by Tierra Viva, climb a trunk at the company's production plant, where bio-compost and bio-fertilizer are produced, in Tunja, Colombia, October 8, 2021. REUTERS/Luisa Gonzalez