Rugby-Matsushima back in Japan team to face Ireland 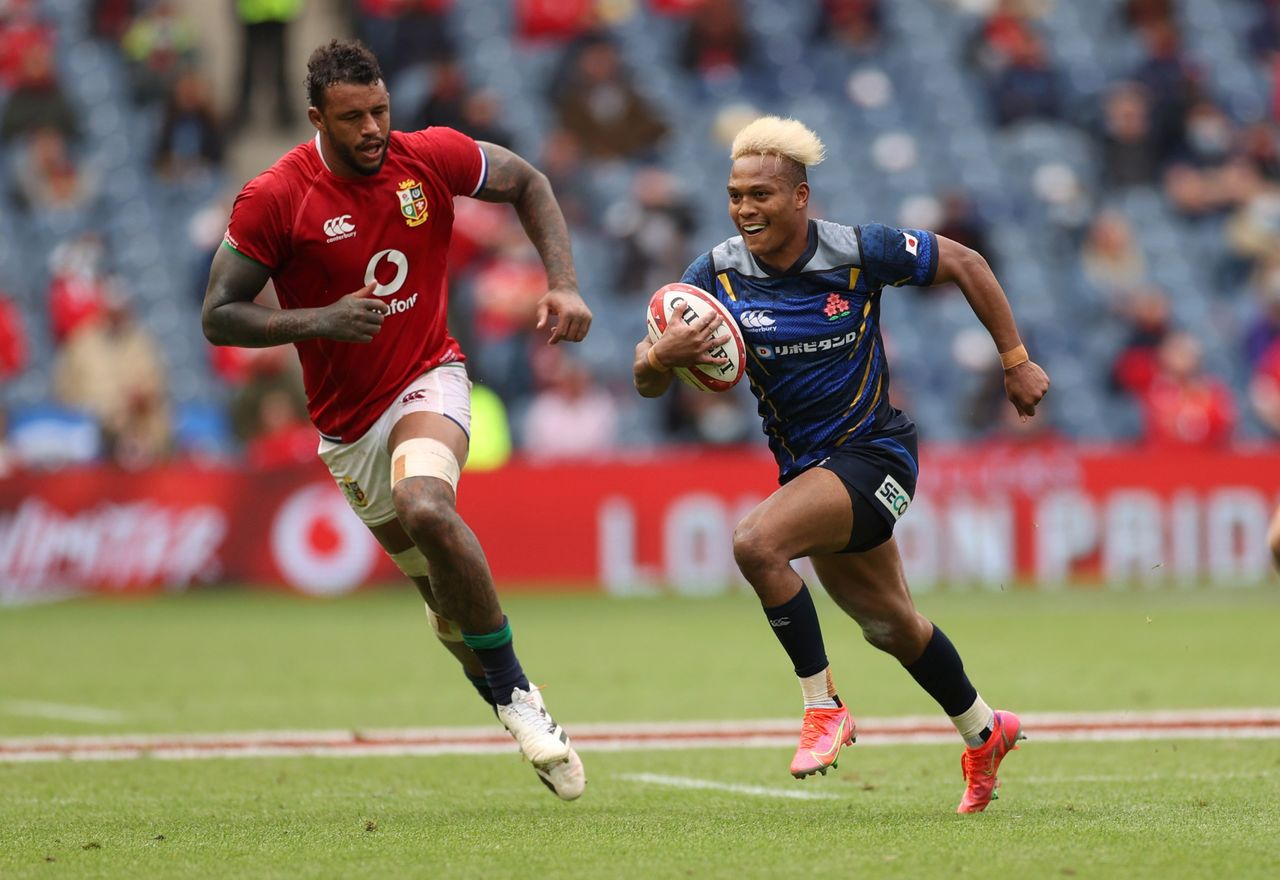 (Reuters) - France-based Kotaro Matsushima will start at fullback for Japan in their autumn international clash with Ireland, while Yu Tamura takes over the flyhalf jersey at the Aviva Stadium on Saturday.

South African-born Matsushima missed last month’s 32-23 loss to Australia due to club commitments with Clermont but is one of three changes to the starting lineup from that game.

He replaces Semisi Masirewa, while Dylan Riley takes over from Lomano Lemeki on the wing and Tamura is preferred to Rikiya Matsuda at flyhalf.

"The Irish have a very experienced forward pack and they’re going to look to target our set-piece, both our scrum and lineout," coach Jamie Joseph said in a media release from Japan Rugby.

"When we’ve been successful in the past, we’ve done well with our set-piece, so this will be crucial on Saturday.

"We’re expecting the Irish to target us with a lot of contestable kicks, so we’ve selected a back three that we feel are best placed to handle that aspect of the Irish game."

The match will be Japan’s fourth since they hosted the Rugby World Cup in 2019. Aside from their loss to Australia, they were well beaten by the British & Irish Lions and lost 39-31 to Ireland in June.