Athletics-Olympic marathoners ready to go the distance in New York 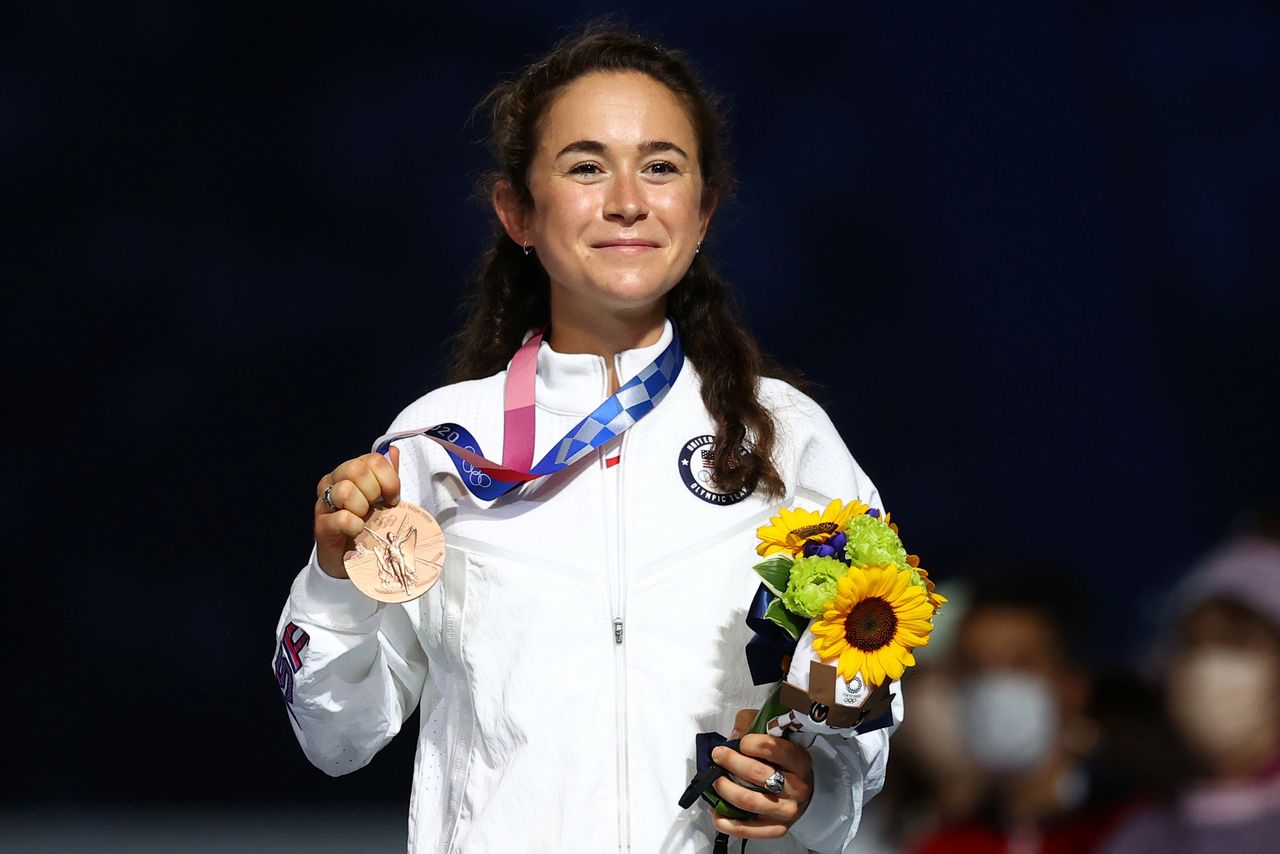 NEW YORK (Reuters) - Molly Seidel's 2021 plans once seemed reasonable - the American would compete at the Tokyo Olympics and then prepare to line up in Sunday's New York City Marathon.

However, having won bronze in the marathon at the Games in August, the 27-year-old on Thursday conceded that the schedule had been "a lot harder than I thought it was going to be."

Seidel is one of 13 Tokyo Olympians and 15 Paralympians competing in the 50th New York City Marathon after setting aside the typical window for rest, recuperation and training that an elite distance runner would normally schedule.

"Originally when we signed on to this, in my mind three months is like, 'Oh, that's so much time'," Seidel told reporters.

"Then with – obviously everything that happened at the Games, just the emotional and physical toll coming off of that – it took a little bit longer to kind of get back into the swing of things."

With many marathon runners - from the elites to the novices - usually allowing at least 12 weeks to build up their mileage, the 13-week turnaround is an eye-popping achievement.

Olympic champion Peres Jepchirchir of Kenya said she was motivated by the chance to compete in her "dream race" - after watching compatriot and mentor Mary Keitany win in New York four times - and that opting out was simply not in the cards.

"I was preparing mentally because I knew after the Olympics I was going to be coming to run in the New York City Marathon," Jepchirchir, 28, told reporters.

Rio 2016 Olympian Jared Ward, who did not compete in the 2020 Games but is aiming for a podium spot on Sunday, said it was unwise to count out any Olympic runners attempting the gruelling schedule, with their fine-tuned endurance an advantage.

"That would be a tough turnaround for me," said the 33-year-old American. "There’s a lot of people that can do it, so I don’t think I count any of those runners out. They were in (the Olympics marathon in) Sapporo, so they’re good."

Abdi Nageeye, who won silver for the Netherlands at the Tokyo Games, told reporters he did not take much downtime, with his medal a target on his back for team mates and rivals alike.

"For us, it’s just that moment with the media and things, and then you have to go back," the 32-year-old said. "You can’t just sit there."