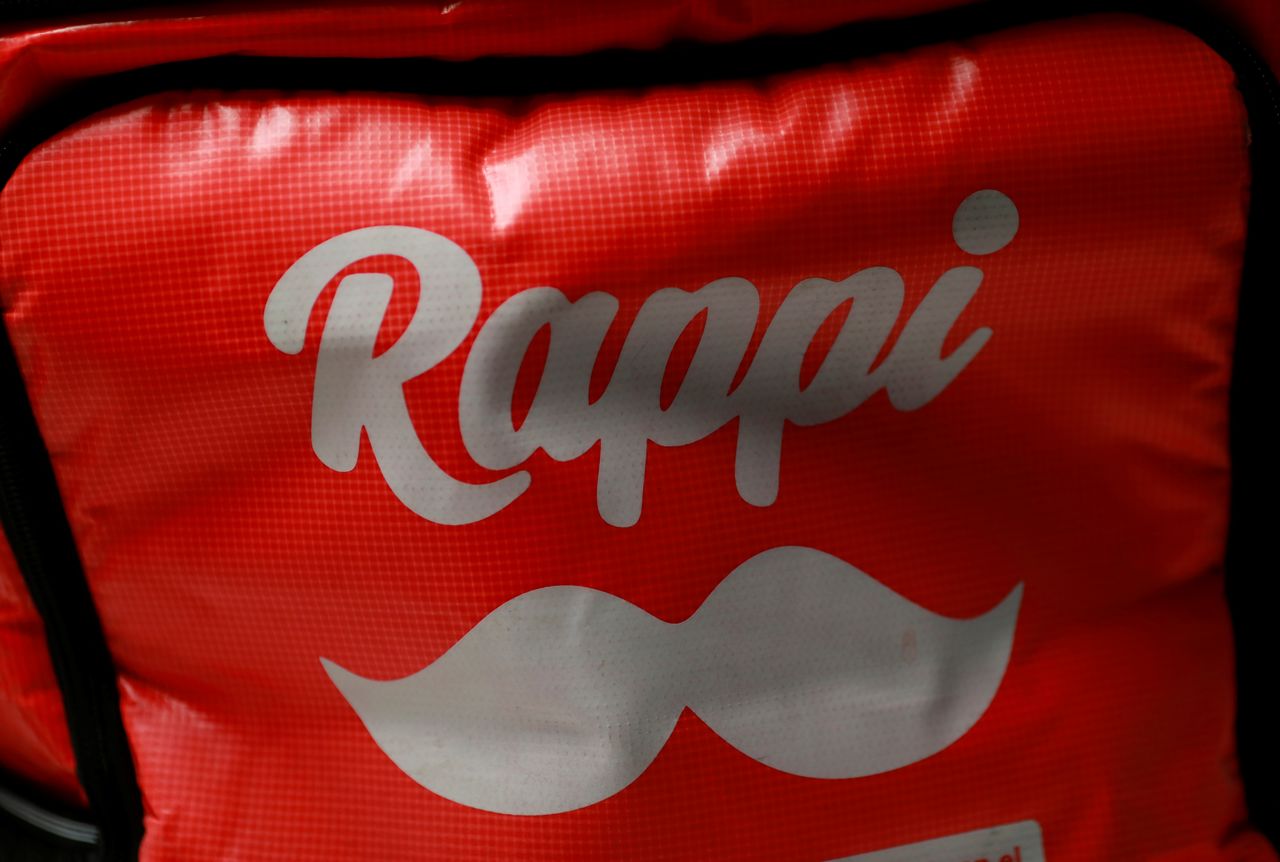 BOGOTA (Reuters) -Delivery app Rappi said on Thursday it had not yet taken any action regarding an initial public offering, after media quoted its co-founder saying it would prepare listing paperwork in the first half of 2022.

Rappi said Juan Pablo Ortega had expressed his own views, and his words had not reflected official company policy.

The app, which was founded in 2015, has received $1 billion in investment from SoftBank and operates in nine countries across Latin America. It was valued last year at around $3.5 billion.

It uses about 150,000 contractors, many of them Venezuelan migrants, to deliver everything from meals to cash.

"Regarding the declaration of Juan Pablo Ortega we would like to clarify that as of today, no conversations or external actions have been initiated regarding an eventual IPO for Rappi," the company said in a statement.

"Mr Ortegas's declarations are personal feelings that do not represent our company goals."

Ortega, speaking on the sidelines of the Web Summit conference in Lisbon, was quoted by reporters saying the company plans to launch an IPO in the United States next year.

The company has repeatedly clashed with regional regulators in anti-trust and other disputes.